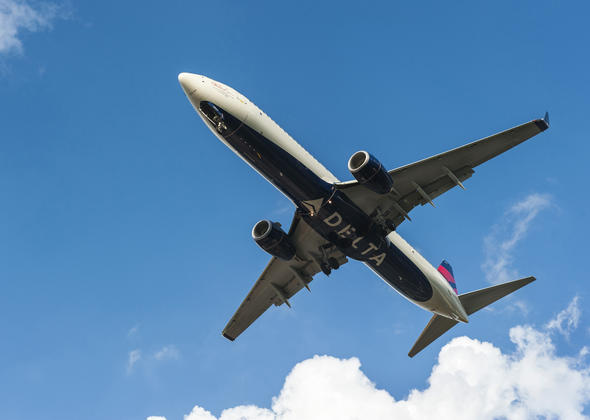 The following letter was submitted by Delta to Air Transport World on Monday in response to a column ATW published last week.

Delta’s decision to cancel our Atlanta-Dubai service has been under the microscope in recent days, both by Karen Walker, the Editor-in-Chief of Air Transport World, and by Emirates, the heavily subsidized Gulf carrier that has driven competition out of the U.S.-Dubai market.

A column by Walker last week questioning our motives for canceling the Atlanta-Dubai service demonstrated a startling ignorance of how modern airline hubs operate. 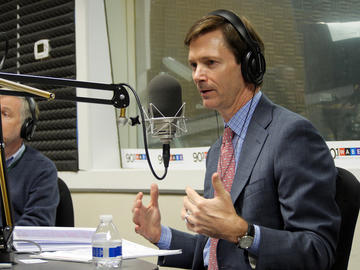 Walker noted that none of the Big Three Gulf carriers – Emirates, Qatar or Etihad – operated flights from Atlanta to Dubai and concluded that Delta didn’t have any competition on that route.

As the editor of a respected airline trade publication, Walker should know better. Atlanta is Delta’s (and indeed the world’s) busiest hub, and is heavily reliant on connecting traffic to support its international service. Customers traveling from the U.S. to Dubai today have a choice of 16 daily departures from 12 U.S. cities – 14 of which are operated by Emirates. That airline’s extensive interline and code sharing agreements with U.S. carriers means most passengers traveling to Dubai can easily book one-stop service on Emirates through the gateway of their choice. Delta is competing with every one of those flights, all of which are heavily subsidized by the United Arab Emirates.

Unlike Delta, the Gulf carriers don’t have to worry about being profitable or operating under the normal constraints of a free market, making fair competition impossible. Indeed, Delta’s Atlanta-Dubai route lost money for two years before we made the difficult decision to cancel the service.

Walker also noted that the Gulf carriers are boosting U.S. service in part to connect American passengers to the Indian subcontinent through their Middle Eastern hubs. She correctly notes that “Delta does not have a sub-Indian continent network (nor do any of the U.S. carriers).”

There is a reason for that. In the past Delta had flown nonstop to Mumbai from both New York and Atlanta. Today the U.S. airlines operate almost no service to India because they have been driven out of the market by the subsidized Gulf airlines. The same phenomenon has occurred with European airlines, which have been driven out of the market by Gulf subsidies. It is shocking to realize that U.S. airlines have just two flights to the second most populous country in the world.

The point that Walker omits is, of course, the stunning level of subsidy enjoyed by the Gulf carriers. At $42 billion and growing, it is one of the largest trade-distorting subsidies on record, and without question violates the Open Skies agreements between the U.S. and Qatar and the United Arab Emirates. That is why Delta, United and American and airline labor unions continue to urge the U.S. government to open consultations with those nations to resolve the issue. The impact is real and growing fast – and thousands of U.S. airline jobs are at risk. A long-haul international flight like Atlanta-Dubai directly supports 800 airline jobs.

Emirates, meanwhile, touted an “analysis” claiming that our Atlanta-Dubai service was wildly profitable, and accused us of cancelling it to make a political point. That’s just nonsense. Airlines don’t cancel profitable routes, and Delta is no exception. Our Dubai service lost money for nearly two years, for the reasons stated above – we have been competing with heavily subsidized Gulf carriers that simply don’t have to worry about whether routes are profitable, since they are supported by their governments.

It’s not surprising to see Emirates making this type of argument, given that the airline is fighting to continue to dump subsidized capacity in the U.S. But it is disappointing to see the same deliberately misleading rhetoric in a respected publication like Air Transport World.