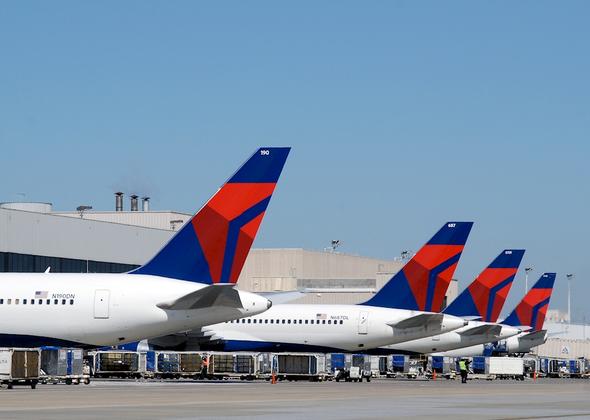 Any way you slice it, July has been a busy month for Delta.

The airline flew more people in a single month than it ever has in its history and on July 20, a total of 6,087 Delta mainline and Delta Connection flights departed to destinations around the world — the most scheduled this year.

For the month, Delta flew nearly 18.3 million customers, more than half a million more than the previous record of 17.7 million set in June of this year. Looking back at Delta's 89-year history, of the top 10 busiest days by customers carried, eight of them occurred in July in which Delta people handily flew in excess of 640,000 customers — that's like flying the population of Portland, Ore. each of those days.

Passenger boarding peaked at nearly 662,000 on July 26 — the highest single-day record for the airline.

Meanwhile, and despite the high customer volumes, Delta saw a 99.31 percent completion factor for July across its mainline and Delta Connection system — a near record.1

"Our employees are obsessed with serving our customers and providing a safe and reliable operation across our global system," said Gil West, Delta's Chief Operating Officer. "Month after month, Delta has been shattering records while still delivering on our promise to be the best airline for the hundreds of millions of customers we fly each year." ​

[1] Based on Delta's internal statistical reporting of all Delta-operated mainline flights and Delta Connection system flights scheduled between July 1, 2018 and July 31, 2018.