Stranded in Atlanta, Nigerian soccer team gets lift to Brazil from Delta

Nigerian soccer players and coaches were exhausted, but hopeful, as they boarded a Delta charter plane to the Brazilian city of Manaus Thursday morning with only hours to spare before their big matchup with Japan. 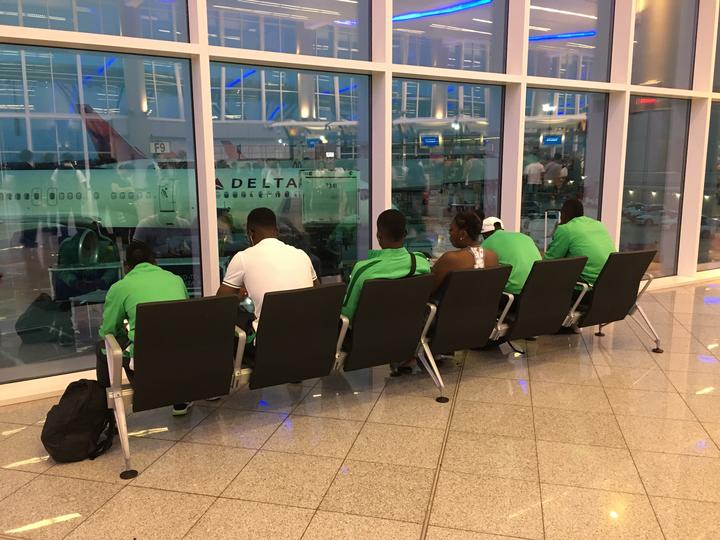 For nearly a week, Nigeria’s men’s soccer team had been stranded in Atlanta. The "Dream Team" was booked to fly out Friday with another charter airline, but a communications mix-up kept them grounded. They made another attempt to fly out on Wednesday, but that plan had to be scrapped because the plane was not large enough for the entire team to travel together.

But their luck was about to change.

On Wednesday, Delta Charters received a call from the team and immediately jumped into action. Simultaneously, Atlanta Airport officials reached out to Delta executives on the team’s behalf. Within six hours and with no request for payment, Delta General Manager Mike Lowry and his team rounded up a plane normally used to transport NBA teams and had it prepped in time for an early morning departure. The aircraft is the same one that will fly the U.S. men’s basketball team back to the states after the Games wrap up in two weeks. 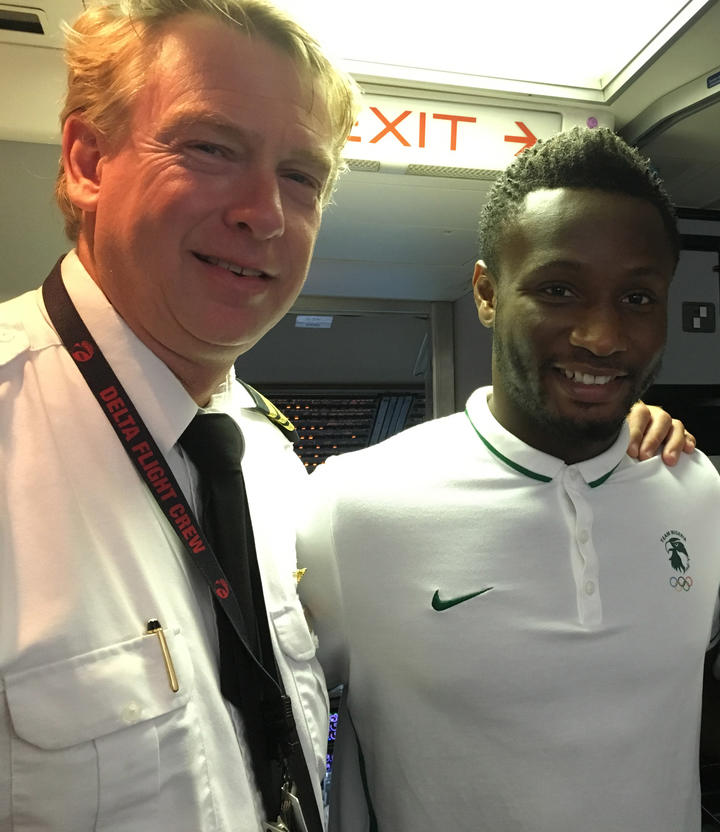 Despite the rollercoaster week, the players said their spirits have remained high and their mental game is stronger than ever.

“We may be tired and frustrated, but we’re all still together and ready to win gold in Rio,” said team captain and Chelsea midfielder Mikel John Obi.

The team had been training in Atlanta since July, the site of their historic victory in the Games 20 years ago. In 1996, they defeated Argentina, becoming the first African and non-European, non-South American team to win the gold medal.

“Nothing can get us down at this point,” said Coach Samson Siasia. “We’ve come this far, and we’re looking forward to tonight.”

Perhaps this longer-than-expected layover will bring them a little luck once again. The team lands in Brazil at 2 p.m. ET and will be facing off against Japan at 9 p.m. ET.

UPDATE: Nigeria started off the Games on a high note, defeating Japan 5-4. 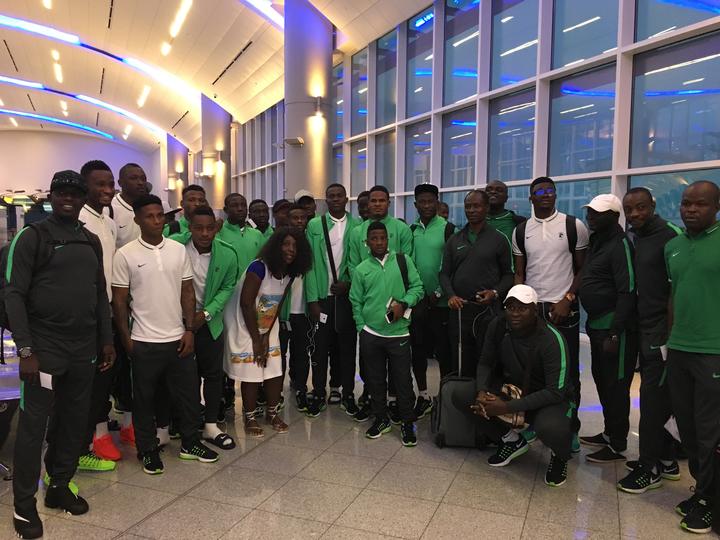