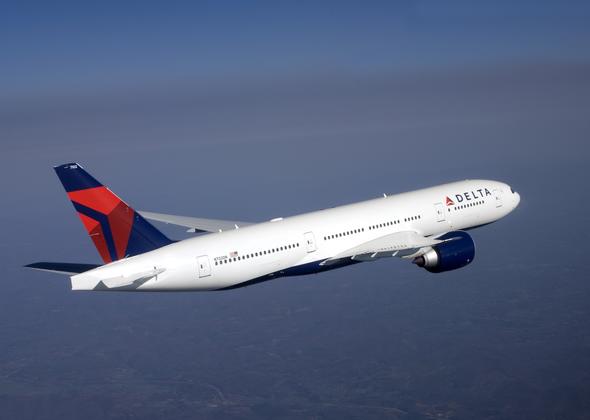 Delta will no longer fly between Atlanta and Dubai effective Feb. 11, 2016. The announcement comes amid overcapacity on U.S. routes to the Middle East operated by government-owned and heavily subsidized airlines, and less than a month after Delta reduced service between the world’s busiest airport and the Middle East’s largest hub.

The 777 aircraft used to operate ATL-DXB will be redeployed to other Trans-Atlantic markets where it can compete on a level playing field that’s not distorted by subsidized state-owned airlines.

Between 2008 and 2014, about 11,000 daily seats were added between the U.S. and Dubai, Doha, and Abu Dhabi – more than 95 percent of which are flown by Gulf carriers Emirates, Qatar and Etihad airlines. Of the 14 daily flights between the U.S. and Dubai, only two are operated by U.S. carriers. Despite the increase in passengers traveling on these flights, the number whose journeys actually originate or end in the Gulf has essentially remained flat.

Delta, along with American and United through the Partnership for Open & Fair Skies have asked the U.S. government to open consultations with Qatar and the UAE to address the issue of $42 billion in government subsidies given to the Gulf carriers, which violate the Open Skies agreements between the U.S. and those nations. In August, the Partnership submitted a nearly 400-page document to the U.S. government clearly outlining the harm subsidized Gulf carriers are doing to U.S. airlines. The request to open consultations has broad support from government officials, mayors, community leaders and airline employees.