Summer starts up on the trans-Atlantic 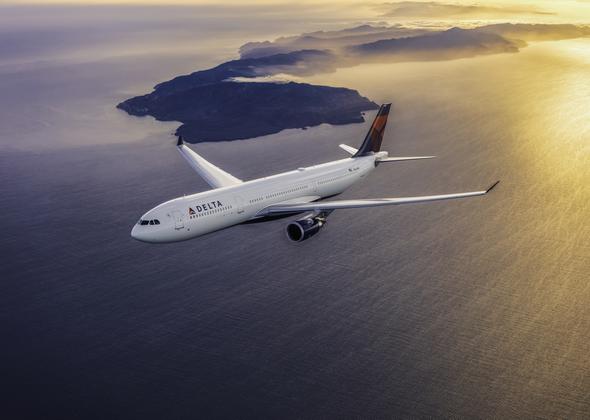 Delta is gearing up for a busy summer in Europe, with 30 seasonal routes starting over the coming weeks through mid-June across 19 cities.

Seasonal flying, where Delta operates routes during peak demand times, is particularly important on the trans-Atlantic where demand is typically 50 percent higher from leisure travellers during the summer vacation period but weaker during the winter.

Long before the flights take off, months of behind-the-scenes planning helps ensure each route’s success, both commercially and operationally.  Cross-divisional collaboration is essential, from Revenue Management analysing demand, pricing and start dates, to I.T. ensuring the right technology is in place to handle thousands of extra passengers flying to the region. Meanwhile, the ACS teams are on the frontline at the airport, Tech Ops crews keep airplanes flying safely and on time, and Cargo uses additional belly space for freight.

“Because the trans-Atlantic is more seasonal than Delta’s Asia Pacific and Latin America markets, we can maintain capacity by operating certain routes only when customers most want to travel,” says Dwight James, Senior Vice President – Trans-Atlantic.  “It’s a strategy that works well to many destinations such as Copenhagen, Denmark; Malaga, Spain; and Shannon, Ireland. On certain year-round markets, we’ve added more frequencies or larger aircraft during the peak vacation period, benefiting both U.S. tourists as well as European travellers wanting to explore the United States.”

As part of its summer schedule, Delta is increasing service between Rome and the U.S., including a new route to Minneapolis and flights to Detroit. Other year-round markets with new services include Munich, Germany, to Detroit and Reykjavik, Iceland, to Minneapolis. “U.S. visitor numbers to Italy were up by 8.9 percent last year*, so we’ve increased capacity to Rome and resumed seasonal flights to Venice and Pisa because the demand is there,” said James. “Likewise, our New York-JFK to Reykjavik is doing well and a second daily frequency means Delta can fly more customers to Iceland.”

Delta will also open new routes from Edinburgh to New York-JFK and Paris CDG to Raleigh Durham, in addition to its newly launched London Heathrow to Salt Lake City service. These flights will operate year-round, with daily frequencies in the summer and peak-day only flights during winter.

And when the fall comes, the airline is able to maintain its presence in seasonal markets thanks to its long-standing joint venture with partners Air France/KLM and Alitalia, offering one-stop access via its European hubs in Paris, Amsterdam and Rome.

Nat Pieper, Senior Vice President – EMEA added: “The joint venture means we can continue connecting Delta customers to these cities year-round, while allocating our aircraft onto routes that perform strongly during the winter months elsewhere in our network.” 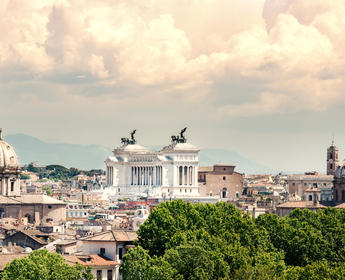 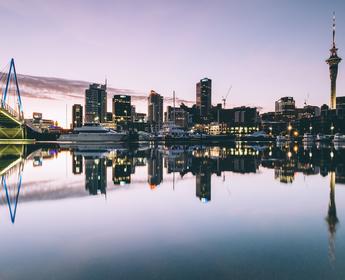