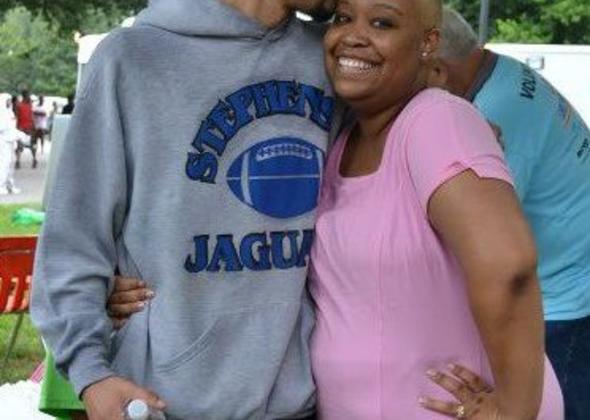 "There are a lot of things that my legacy will entail when I'm gone, but dying of cancer at 32 years old and leaving my husband and babies behind isn't one of those things."

My name is Fatima Matson and I am a gate agent in Atlanta. I am 32 years old and I am a survivor. When I was 16 years old, my mother was diagnosed with breast cancer. This diagnosis was an event that rocked our family to its core; however, she didn't go out without a fight. Instead she lived! At the time, my sister was a Delta flight attendant, so my mother took advantage of her flight benefits and traveled the world. 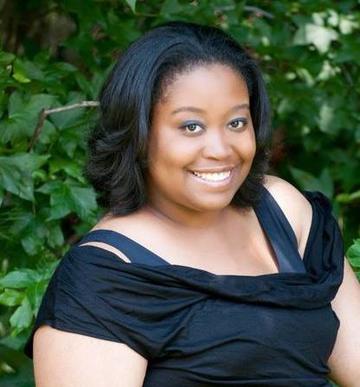 After a three-year battle, God decided that she had fought a good fight, but it was the time for rest and peace. On Aug. 6, 2003, my mother passed away and her battle with breast cancer ended.

As difficult a time as it was, something beautiful arose from my mother’s fight against cancer: a series of lessons. The most important thing I learned from my mother through her journey was not the devastation that breast cancer causes, not even the hurt and pain caused by losing a loved one, but that as a woman facing incredible odds she had an undeniable power and determination to evolve. She refused to allow cancer to be her legacy. I firmly believe that with the awesome favor of God we all possess such a power, and if we hold tight to that in the midst of our circumstance there is nothing on this planet that can defeat us.

This lesson was all too important on March 14, 2011, when at 28 years old, I too was diagnosed with breast cancer. When I could’ve lost it all mentally, I instead tapped into that power, remembered my mother and sprang into action.

I underwent a double mastectomy in April 2011, followed by four months of chemotherapy.  I fought hard, came through and then just like my big sister, I began my journey to become a Delta employee.  I was hired in March 2012, and I must say this is perhaps one of my greatest decisions, in part because of the opportunity to travel and see the world, but mainly because of the love and culture of giving of our company. 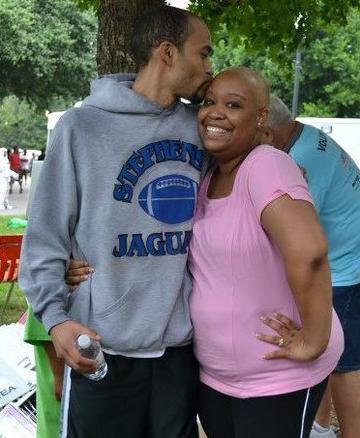 The "Breast Cancer One" survivor flight is by far one of my favorite events, and I am so inspired by all of the awesome women I’ve met over the years.

As I type this, I am once again in the fight of my life.  I recently found out that my cancer has returned and has metastasized to my spine. Through all of the pain, treatments and uncertainty that being a cancer patient brings, there is one thing I know for sure: God is faithful and He has a plan, and that plan includes me being victorious on the other side of this fight. I stand on that every day. I am not afraid, for I know who I am and I know whose I am.

There are a lot of things that my legacy will entail when I'm gone, but dying of cancer at 32 years old and leaving my husband and babies behind isn't one of those things. This I know for sure, and so I fight. Along with my awesome family, awesome co-workers, awesome friends and my faith, I'm going to beat this again. Cancer doesn't get to win.

Editor's note: Matson is on board Breast Cancer One this week.