Delta's team in Seattle is rallying for the community this summer, in celebration of the five-year anniversary of the airline's Pacific Northwest hub. 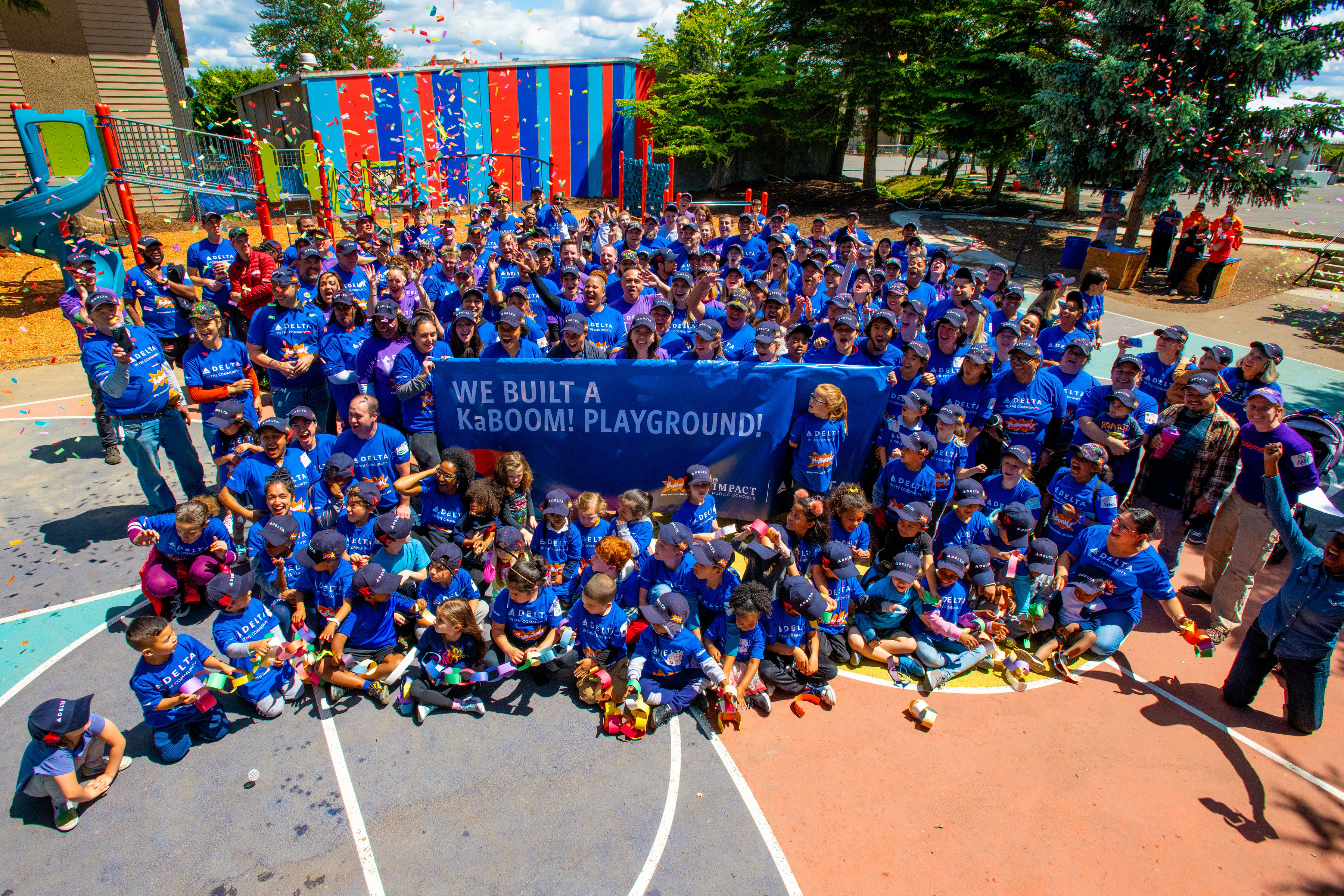 In June 2014, Delta officially established its hub in Seattle and continued the expansion that has since made it the fastest-growing airline and largest global carrier at Seattle-Tacoma International Airport. Delta people were active members of the community in Seattle long before the official establishment of the hub, but their support has grown even stronger over the last five years.

"A key ingredient to our Seattle story over the last five years is Delta's commitment to the local community," said Tony Gonchar, Delta's Vice President–Seattle. "By serving our community, Delta people have rallied to give back to the place where we live, work and thrive."

​​To mark the 5-year milestone this summer, Delta employees from Seattle and other locations participated in a series of five community engagement events, including:

Over the course of this month of giving, 500 employees volunteered 2,500 hours of their time to participate in these and other activities.