‘They brought our dream back:’ Wedding bells ring with help from Delta’s U.K. team 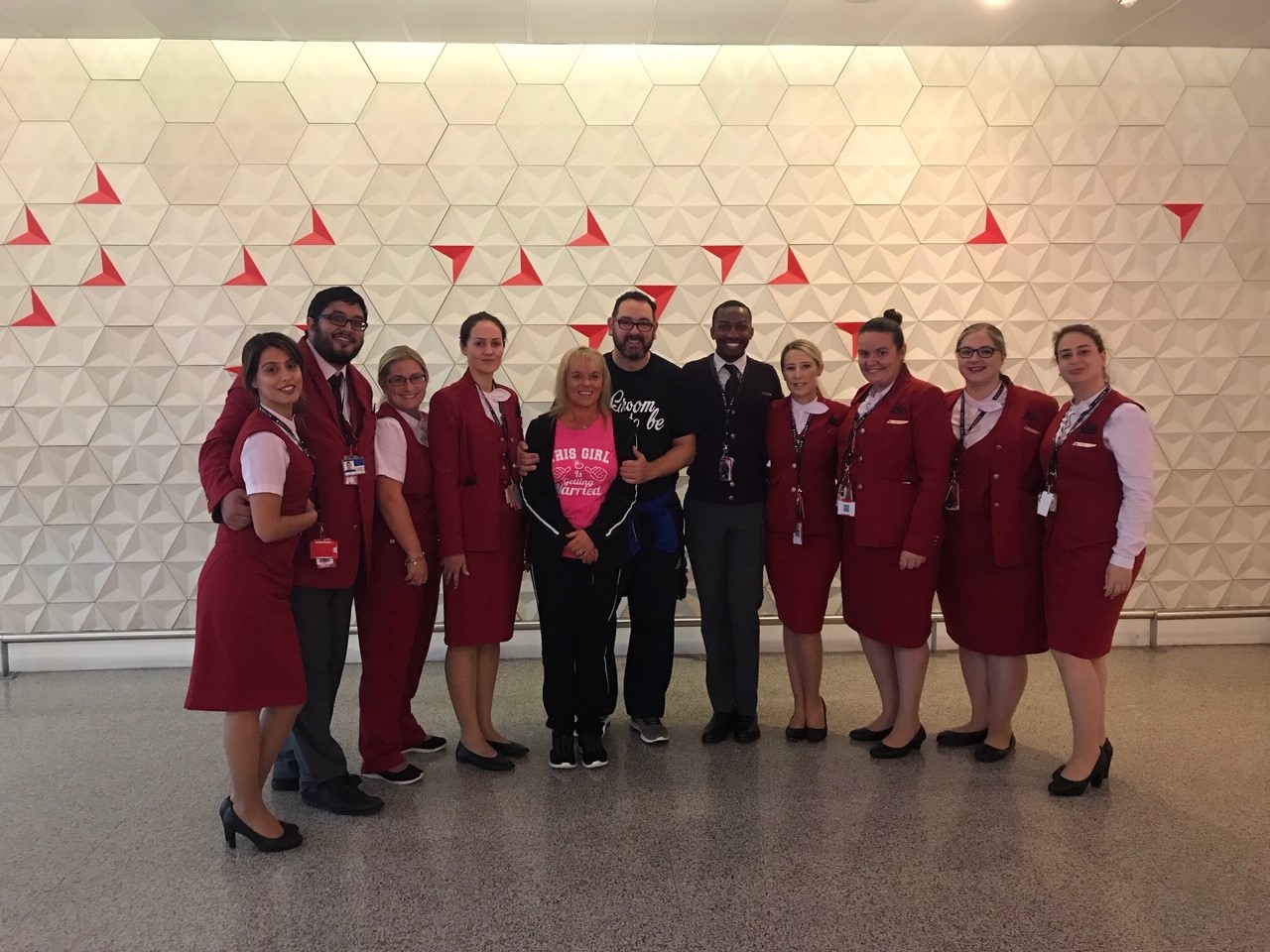 When Andrew Aitchison and Sharon Cook woke up Sept. 23, their dream wedding in Las Vegas lay in tatters. The couple, from Liverpool, U.K., had been planning their special day for a year when British airline and travel company Thomas Cook went bankrupt less than a week before they were due to fly to get married at the Caesars Palace Hotel and Casino. 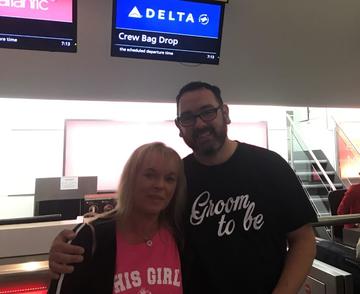 With just one email from Caesars Palace asking for Delta's help, the wedding was back on. Andrew and Sharon, plus their 14 friends and family, flew out of London-Heathrow airport Sunday, three days before they walk down the aisle.

"Going above and beyond is one of our values, and the way the teams pulled together to help Andrew and Sharon is a prime example of this," said Shane Spyak, Staff Vice President — Sales and JV Integration, Europe, Middle East, Africa and India.

While Delta's reservations team worked behind the scenes to find last-minute seats at a busy time of year, Delta's Heathrow team were on-hand on the day to look after Andrew and Sharon. They had a dedicated check-in desk for the large party and before the flight, team members came to greet them and wish the couple well.

One big detail went missing -- getting the bride, groom, and guests to the venue.

The couple say being able to keep their Las Vegas wedding plans thanks to Delta's generosity has been the icing on the cake.

"It's just been a rollercoaster," said Andrew. "On Monday, we lost everything for our dream wedding in Vegas. Then Wednesday morning Delta called to say they would help us. They brought our dream back. It's just been incredible."

The wedding plans have officially commenced and the lovely couple, @AndyAitcho and his fiancée Sharon, have arrived to a royal welcome. Thanks to @Delta for partnering to make their dreams come true. #LikeACaesar pic.twitter.com/f4qEsTrxU4 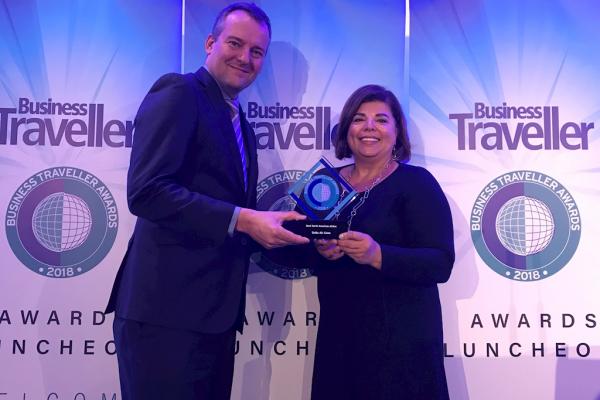 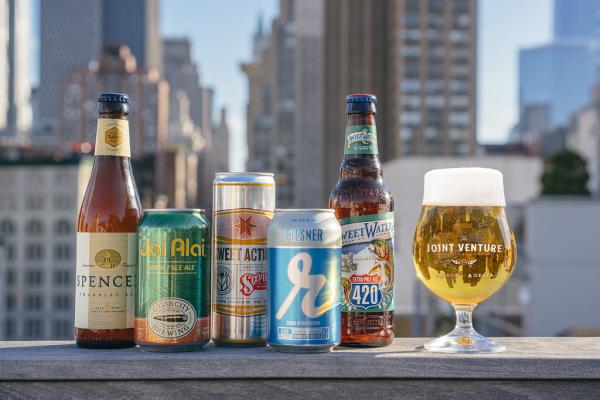