TIMELINE: Delta’s history with the Queen of the Skies 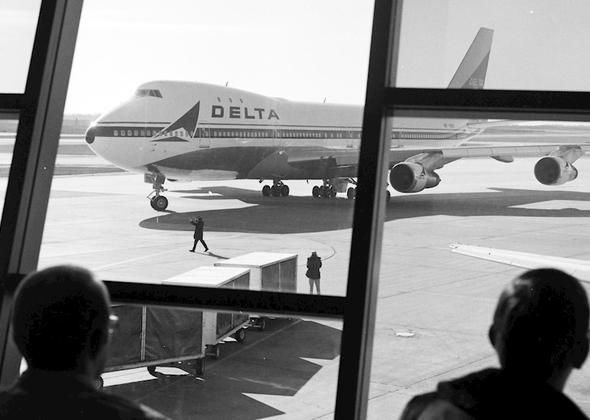 Its queenly appearance and whale-like hump has made an impression on the world since the 1970s. The 747 became the most recognizable aircraft in the world, but its era is ending.

This weekend Delta will bid a final farewell to one of its most iconic aircraft, the last Boeing 747-400 to be retired by a U.S. air carrier.

Delta's history with the Queen of the Skies is unique in that it had acquired and retired its first fleet of 747s by 1977 only to acquire a new fleet of 747s from its merger with Northwest Airlines in 2008.

The timeline below aims to capture the long history of this beloved aircraft in preparation for the airline's farewell tour for the Queen of the Skies, which will begin on Sunday, Dec. 17, with the last domestic departure from Detroit to Seoul, the last international arrival from Seoul to Detroit, and a series of employee flights to Detroit, Seattle, Atlanta and finally Minneapolis on Dec. 20.

Click here to view the timeline in a larger window.

The Delta Flight Museum also contributed to the creation of this timeline.