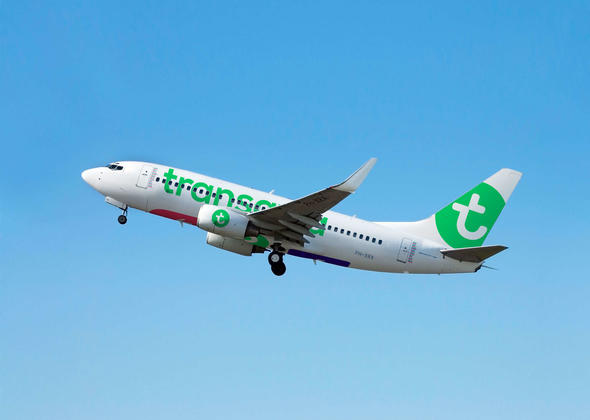 Through a new partnership with Amsterdam-based airline Transavia, Delta’s network is expanding to new destinations in Morocco, Spain and Greece beginning Saturday.

Customers flying on any of Delta’s 19 peak-day flights from the U.S. to Amsterdam – including Delta/KLM joint venture flights - will be able to connect onto 10 Transavia destinations, including four not currently offered by Delta or its airline partners.

Delta’s codeshare on these Transavia routes will provide customers with coordinated customer service, a single ticket and through check-in of bags to their final destinations. Delta SkyMiles members will be eligible to earn frequent flyer miles on all Delta codeshare routes with Transavia, a subsidiary of KLM.

“Partnering with Transavia will enable Delta to expand its network to include more leisure destinations, primarily in the Mediterranean region, that are popular with U.S. tourists,” Nat Pieper, Delta’s Senior Vice President - Europe, Middle East and Africa, said when the partnership was first announced in March.

Transavia serves more than 110 destinations throughout Europe and into North Africa with its fleet of 43 Boeing 737 aircraft.

The 10 Transavia destinations available to Delta customers are: 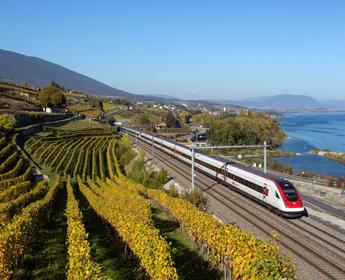 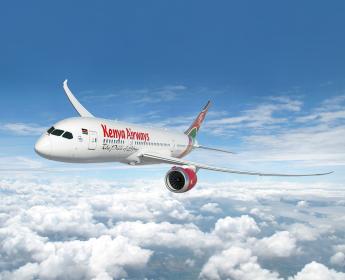