Travel + Leisure names Delta one of “10 Best Airlines of China” 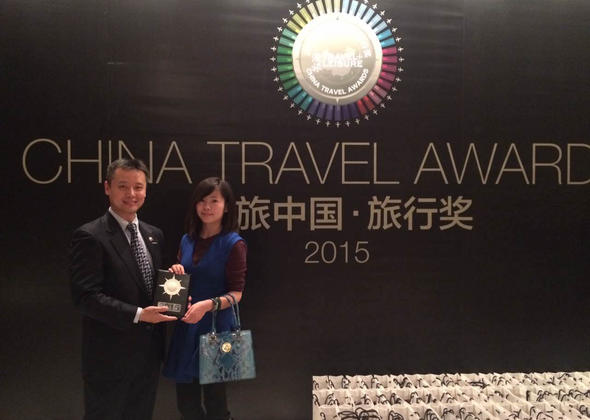 Delta has been honored as one of the “10 Best Airlines of China” by Travel + Leisure magazine, the only U.S. airline to receive this award. 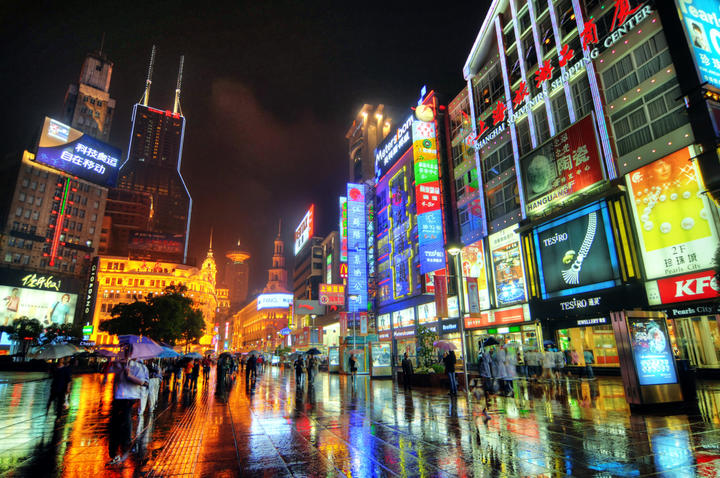 Since 2009, Delta has been increasing nonstop flights from China to the U.S. to address the growing travel demand in the market. This year, the airline launched “Wo Ai Damei” initiatives, which means “I love Delta” in Mandarin, to continue building the most Chinese-friendly U.S. airline. The initiatives included launching a Chinese social networking service called “WeChat,” accepting the online payment platform “Alipay” and introducing pre-order Chinese meals served in the Delta One cabin.

“The award is a result of our ongoing efforts to be the most Chinese-friendly U.S. airline,” said Mandy Zhou, Delta’s Director of China. “This year, we have made significant steps in the competitive Chinese market.”

Delta currently operates daily nonstop flights from Seattle and Detroit to Beijing and Shanghai, and Los Angeles and Tokyo-Narita to Shanghai. Together with our partners, including China Eastern, Shanghai Airlines and China Southern, Delta offers extensive network connections to China and the United States.

Aside from airlines, hotels, cruises and destinations were also among the Travel + Leisure magazine award categories. The selection process started in May via online voting, and after experts reviewed the voting results, the list of award winners was narrowed down in October. Over 300 industrial representatives participated in the award ceremony held in Beijing on Nov. 26.