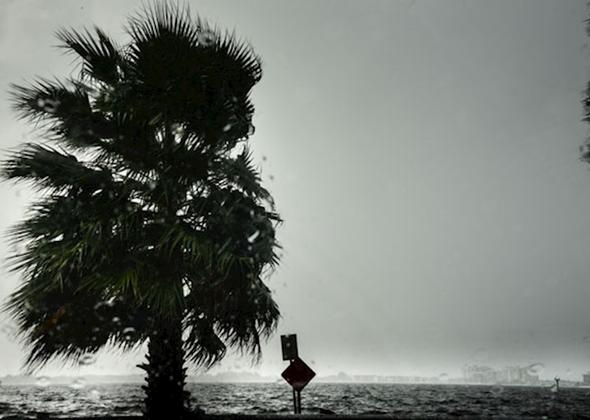 Download
Delta has canceled approximately two dozen flights and added to the previously issued travel waiver as Hurricane Sally made landfall on Wednesday
DELTA NEWS ON THE GO. Subscribe and follow.

A previously issued travel waiver remains in effect until Sept. 17 and has been expanded to include Montgomery, Ala., as well as eight other airports in the region where travel may be impacted. Delta is also capping fares on flights in these markets in all cabins of service.

Customers are encouraged to check their flight status on Delta.com or the Fly Delta Mobile App. Customers can also get updates sent directly to their mobile device or by email.