Delta meteorologists and leaders in the airline's Operations and Customer Center are keeping a close eye on a low pressure system developing off the southeast coast of the U.S. The storm is expected to bring frozen and mixed precipitation to airports in northern Florida, southern Georgia and the Carolinas on Wednesday.

The same storm will continue north, potentially affecting airports and possibly disrupting flight schedules along the eastern seaboard. The storm is not forecast to hit the Atlanta hub, Delta's busiest.

Customers are encouraged to check Delta.com or the Fly Delta Mobile App for the most up-to-date flight status information.

The airline issued a severe weather waiver for Tallahassee, Gainesville and Jacksonville, Fla.; Valdosta, Brunswick, Savannah and Augusta, Ga.; Charleston, S.C.; and Raleigh-Durham, N.C., among other airports. Late Tuesday, Delta expanded its winter weather waiver to include airports across the Mid-Atlantic and Northeast as the storm is expected to bring high winds and bitter cold, especially in the northern parts of the east coast. Snow is expected from Virginia north into New England.

Return here for updates on this winter storm. 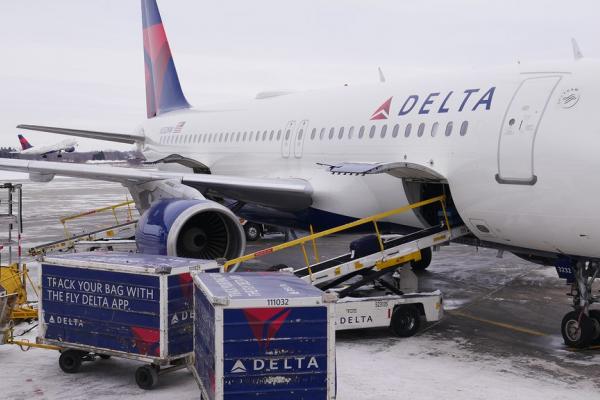 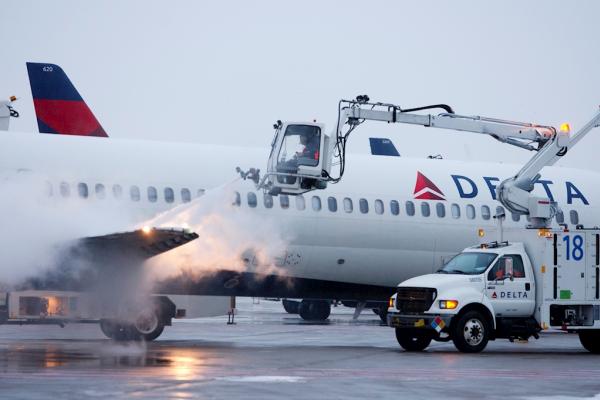