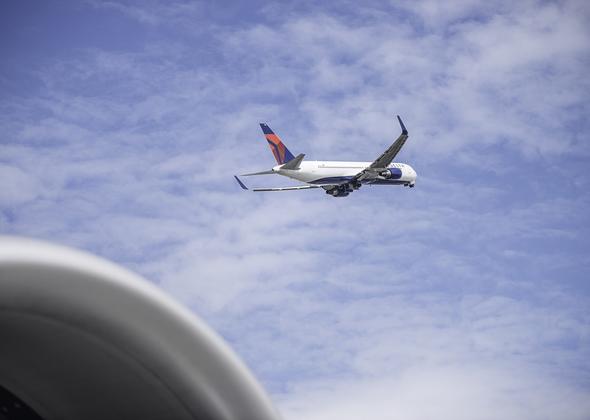 Delta is increasing its support of Puerto Rico with two additional humanitarian flights: one Thursday morning and the other Friday.

Delta will operate its third humanitarian flight in less than a week on Friday, also departing from JFK.

The flights were scheduled after Delta contacted the Puerto Rico governor’s office Monday with an offer of help. The governor requested a widebody aircraft to carry non-residents off the island and Delta teams across the company worked quickly to make the necessary arrangements.

In addition to the humanitarian flight Thursday, the airline will operate the following commercial flights:

Also Thursday, Delta will restart service to St. Thomas with one round trip flight from Atlanta as well as one on Saturday and Sunday.

Delta continues to work with San Juan’s Luis Munoz Marin International airport to operate flights within the constraints of damage to the airport caused by Hurricane Maria. Commercial operations continue to limit flights to 10 per day.

In addition, Delta has extended its cap on fares to and from San Juan.

Fare caps and fee waivers in San Juan and the Caribbean