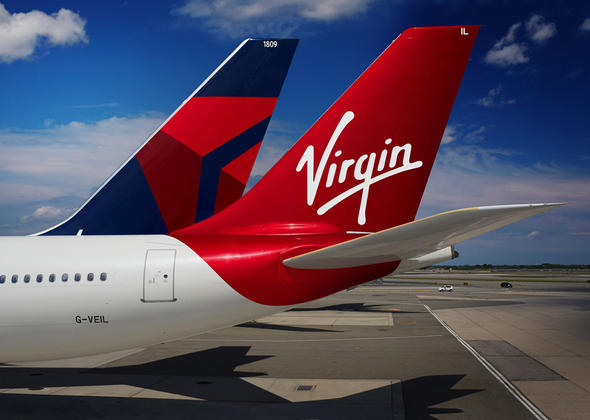 The new programme marks a step change in the experience customers will have at U.S. airports, and is simple to access. Qualifying customers who enter a valid Known Traveller Number or Customs and Border Protection-issued PASSID in their Virgin Atlantic or Delta reservations and are pre-approved will then see the TSA Precheck

From Jan. 26, Virgin customers will now join Delta customers in enjoying the benefits of TSA Precheck meaning that customers can skip the slower security queues and enjoy a faster, easier security screening process when departing from U.S. airports, so that they have more time to relax in Virgin Atlantic’s Clubhouse or explore the shops and restaurants in the terminal. The average customer with TSA Precheck spends less than five minutes when travelling through security at U.S. airports such as New York-JFK. With TSA Precheck, there’s no need to remove shoes, light jackets, or belts. Laptops and compliant liquids can also remain in hand luggage, making the trip through security at the airport a breeze.

indicator on their mobile or printed boarding passes. Eligible customers will then be led to TSA Precheck lanes within an airport’s security screen area to proceed through an accelerated screening process.

“We’re thrilled to be the first U.K. airline to offer our customers the ability to expedite their security screening process in the U.S. using TSA Precheck,” said Mark Anderson, Executive Vice President, Customer, Virgin Atlantic. “We’re always looking for ways to make our customers’ journeys more enjoyable, and that’s why we’re partnering with the TSA to offer our customers TSA Precheck on flights from the U.S. to the UK so they have a stress-free journey from the moment they enter the airport to the point that they arrive at their final destination.”

Virgin Atlantic and Delta customers who are eligible for TSA Precheck include: 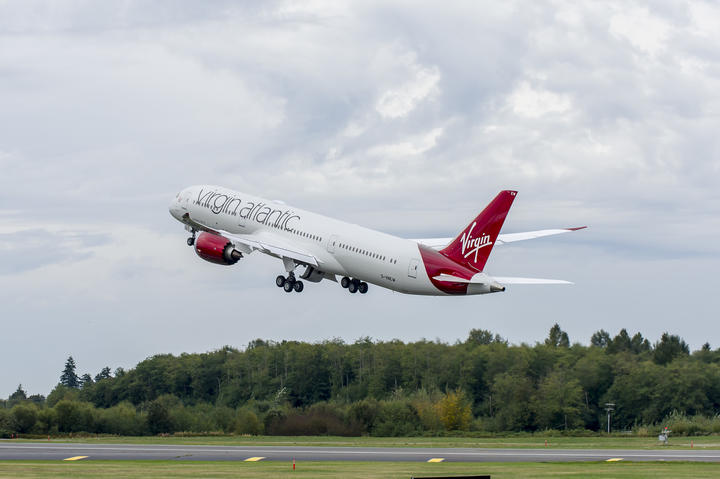 Virgin Atlantic was founded by entrepreneur Sir Richard Branson 32 years ago after he decided the U.K. aviation industry needed shaking up and an injection of style. On 22 June 1984, Virgin Atlantic's inaugural flight to Newark took place, on an aircraft filled with personal friends, celebrities and the media.

The airline has pioneered a range of innovations setting new standards of service. For example, Virgin Atlantic was the first airline to introduce the Premium Economy product, include a bar in every aircraft for Upper Class customers, offer seatback TVs on every seat in every cabin, develop a fully flatbed seat and fly a commercial aircraft on biofuels. Despite Virgin Atlantic’s growth, the service still remains customer driven with an emphasis on value for money, quality, fun and innovation.

Today, Virgin Atlantic flies to 33 destinations worldwide, including locations across the United States, the Caribbean, Africa, the Middle East and Asia. Virgin Atlantic currently has a fleet of 39 aircraft, which is comprised of Boeing 747s, Boeing 787s, Airbus A340-600s and A330-300s.