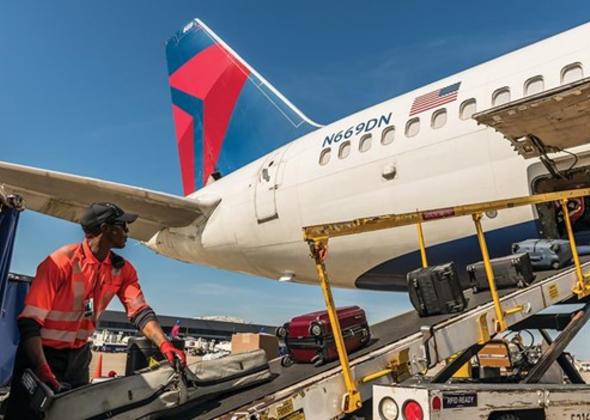 Delta has been recognized as the best U.S. airline and most reliable airline for 2021 by the consumer website WalletHub.

The rankings, announced Tuesday, determined that Delta had the lowest rate of cancellations, delays, mishandled luggage and denied boardings among U.S. carriers.

WalletHub based its rankings on 2021 U.S. Transportation Department data on the nine largest U.S. airlines along with two regional carriers that report to the agency. The data covered 16 key metrics across four major categories: baggage, departures and complaints; animal incidents; in-flight comfort and cost; and safety.

“We have never strayed from our focus on safety and reliability, and this award is a reflection of the unwavering commitment of our people to that focus,” said John Laughter, E.V.P. and Chief of Operations. “Delta people are the best in the industry, and we’re proud to have their hard work recognized.”

Delta is the most-awarded airline in the U.S. and has recently been recognized as the No. 1 U.S. airline by the Wall Street Journal, as well as the highest-rated airline on Fortune’s list of Most Admired Airlines. Delta also received Cirium’s Platinum Award for operational excellence, presented to an airline with outstanding performance considering the complexity of the airline’s operation, volume of flights, diversity of its network and other key operational factors.

Besides aiming to lead the industry in reliability and on-time performance, key customer-focused initiatives in 2021 propelled Delta’s brand loyalty and high customer satisfaction. The middle seat block through May 2021, the Delta CareStandard and a commitment to a sterling customer experience made Delta the airline of choice during what became a rapid year of recovery and rebuilding.