What are 'Open Skies,' anyway? 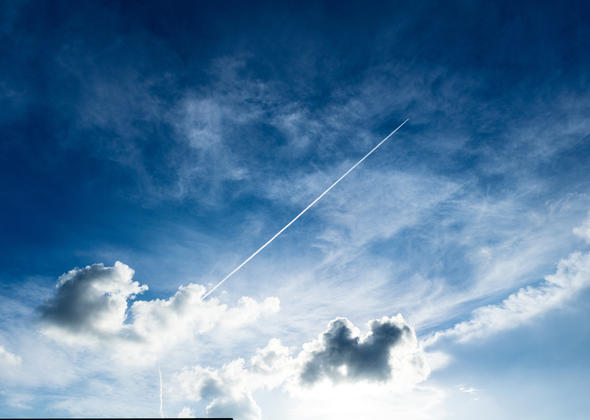 Much of the discussion about the government-subsidized Gulf airlines – Qatar, Etihad and Emirates airlines – centers on the aviation agreements between the U.S. and their home countries of Qatar and the United Arab Emirates.

These agreements, often dubbed “Open Skies,” are critical because they require a level playing field, free of government interference or subsidy. The agreements include a process that allows governments to review and address charges of subsidy.

Delta, American and United airlines are asking U.S. officials to take those steps since the Gulf carriers, growing competitors of U.S. airlines, are receiving billions of dollars in subsidies from their governments.

So it’s important to step back and look at how international aviation was operated before Open Skies.

Historically the United States had separate agreements with each country. They were typically highly regulated – each one specified how much each airline could fly between the two countries, which routes could be operated, and even the fares that could be charged.

Nations often used the agreements to protect their national airlines and limit competition. Travel choices were restricted and service limited.

In the early 1990s, a groundbreaking agreement between the U.S. and the Netherlands established the first Open Skies aviation agreement. It gave airlines of both countries unrestricted landing rights on each other’s soil, free of government interference. It also paved the way for antitrust immunity between KLM and Northwest Airlines, which eventually became the Delta-Air France/KLM joint venture.

More Open Skies agreements with other nations followed, including the largest such agreement between the U.S. and the European Union, signed in 2007.

Delta and other U.S. airlines have long been strong supporters of Open Skies, arguing that healthy, fair competition is good for airlines, their employees and customers. The U.S. government also touts the benefit of Open Skies for consumers and the economic boost it provides for communities.

A key premise of Open Skies is that it allows for free, fair competition between nations.

But when it comes to Qatar and the UAE, that’s the problem: Competition is anything but fair. Because their government-owned airlines are subsidized with an estimated $40 billion in state support, the playing field is tilted heavily in favor of the Gulf carriers.

And that’s not Open Skies. Over the long term, it’s harmful to U.S. airlines, their employees and their customers.

Fortunately, there are provisions in the Open Skies agreements that allow the governments on both sides to review and address charges of government subsidies. Delta, American and United are working with government officials to begin this process and take steps to level the playing field and allow for fair and open skies.