Throughout March, people  have honored their female colleagues, customers, suppliers and their accomplishments during Women's History Month. On March 8, the world observed International Women’s Day, a tradition that dates to 1911, celebrating the roles of women in business, politics and culture.

This year, the Woman-owned Business of the Year Award went to MESH Experience. “This acknowledgment is fantastic for us all and we’re incredibly grateful,” said Fiona Blades, CEO of MESH Experience. “It’s really encouraging to see Delta supporting women-owned initiatives, equality and diversity.”

Delta salutes the dynamic women who have made history over the years, and we anticipate even greater contributions from the many female suppliers who are making history now. 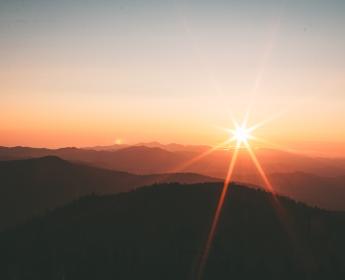