Seattle Seahawks fans will be rewarded for their loyalty for a fourth straight year, as Delta Air Lines — the Official Airline of the Seahawks — today re-launches its popular 12status program for the 2019-2020 football season.​ 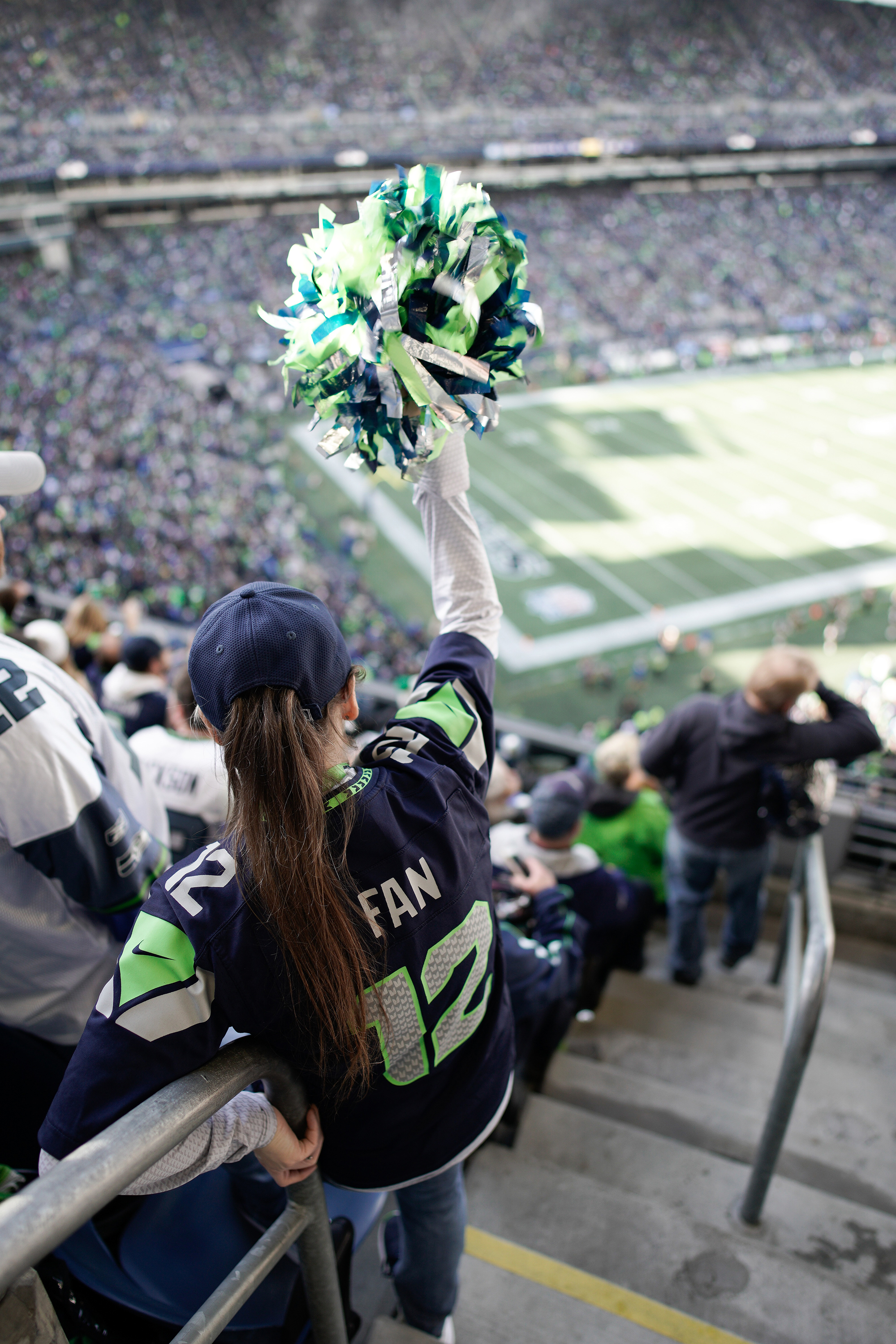 Originally launched during the 2016 season, 12status rewards Seahawks fans for the team's performance on the field with miles through the Delta SkyMiles program, along with other perks. During the 2019-2020 season, all new and returning 12status members will receive the following benefits:

Miles awarded through the program don't expire and can be redeemed for travel across Delta's global network, which includes more than 176 peak-day departures to 60 destinations from its Seattle hub.

Washington residents have been awarded nearly 276 million miles in the first three seasons of 12status.

Other program milestones include:

"We are so proud to be part of the Seattle community and to support the Seahawks each year," said Tony Gonchar, Delta's Vice President — Seattle. "As we mark the five-year anniversary of our hub at Sea-Tac, we're cheering louder than ever and rewarding Seahawks fans for their loyalty like no other airline can with more miles, perks, and opportunities at the airport and on the field."​ 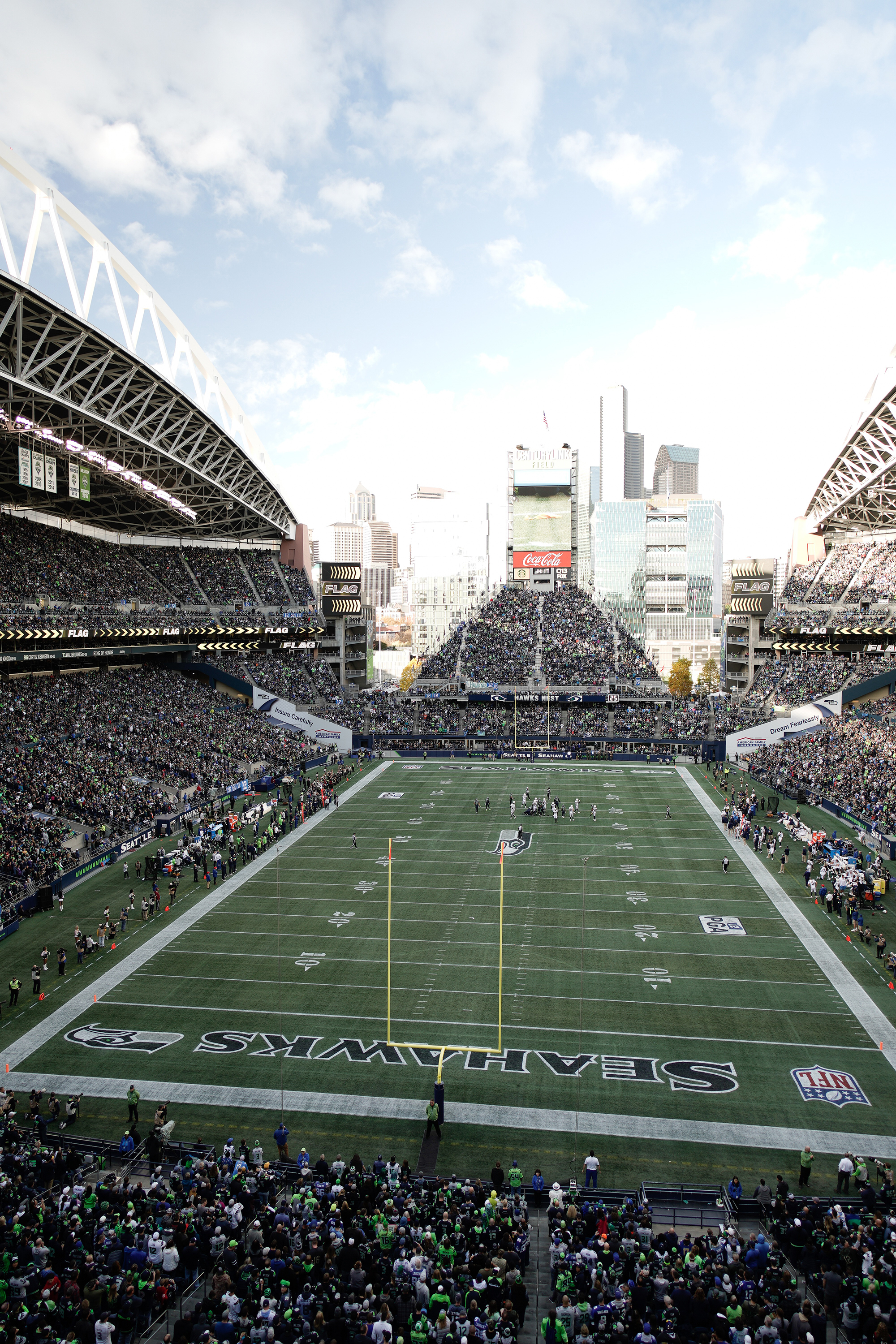 "We are thrilled to partner with Delta Air Lines to bring back the 12status program for the fourth season," said Amy Sprangers, Seahawks S.V.P. — Revenue. "Delta continues to offer exceptional experiences to our fans y​ear after year. We're excited the 12s have another opportunity to earn miles and additional perks this year with Lyft."

SkyMiles membership is free and is required to join 12status. 12status is open to Washington State residents, who can sign up for or renew their 12status membership at 12status.com to begin earning miles and using their perks in Week 1 of the season. Miles can be used immediately to fly to more than 1,000 destinations around the world. Existing members from previous seasons are encouraged to renew their membership on the site before the first regular season game on Sept. 8. The site also includes each member's official 12status membership badge, which can be downloaded and used to receive Priority Boarding on Delta flights from Sea-Tac, and allows fans to receive program updates and keep track of miles earned during the season. To receive Lyft discounts, 12status members will be provided a discount code via email or can access it on their dashboard at 12status.com.

Delta is the largest global carrier at Seattle-Tacoma International Airport with 150 peak-day flights to 70 destinations and this summer marked the five-year anniversary of its Sea-Tac hub. Delta has partnered with the Seahawks since the 2012 season.

Delta Air Lines (NYSE: DAL) is the U.S. global airline leader in products, services, innovation, reliability and customer experience. Powered by its 80,000 people around the world, Delta continues to invest billions in its people, delivering a world-class travel experience and generating industry-leading shareholder returns. With its constant drive to invest, innovate and expand, Delta today is the world's No. 1 airline by total revenues. More about Delta can be found on the Delta News Hub as well as delta.com, via @DeltaNewsHub on Twitter and Facebook.com/delta.

No purchase necessary. Must be a WA resident, 18 or older. Delta SkyMiles account required. See Terms/details at www.12status.com.