The coalition aims to close opportunity gaps for Black talent by widening career pathways based on relevant skills and experience over degree requirements.
DELTA NEWS ON THE GO. Subscribe and follow.

In an open letter in the Atlanta Journal-Constitution and the Atlanta Business Chronicle, Delta CEO Ed Bastian challenged Atlanta business leaders to join OneTen, the national coalition aiming to close the opportunity gap for Black talent by taking a skills-first approach to hiring and promotions. The approach prioritizes measurable skills, competencies and experience over the requirement of a four-year degree, where applicable.

While education and training are powerful equalizers toward gainful employment, hiring and advancement practices are leaving millions of workers behind. Four-year degree requirements place a disproportionate burden on Black people and people of color, for whom access to higher education has been historically further out of reach.

“Millions of new jobs being added to the U.S. economy remain out of reach for people without traditional four-year college degrees,” Bastian wrote in his letter. “Specifically, 76% of Black talent age 25 and above in the workforce are without a four-year degree, further perpetuating a wealth gap that has existed for far too long. As business leaders, it’s up to each of us to ensure we’re not leaving talent behind as we move forward.”

Delta was a founding member of OneTen in 2020, joining nearly 40 other corporations committed to making measurable and meaningful progress toward racial equity and cultivating economic opportunities for Black talent in America. The coalition’s name reflects its measurable goal: To hire, train and advance 1 million Black Americans into sustaining jobs with opportunities for advancement by 2030. The coalition has now grown to more than 70 corporations. 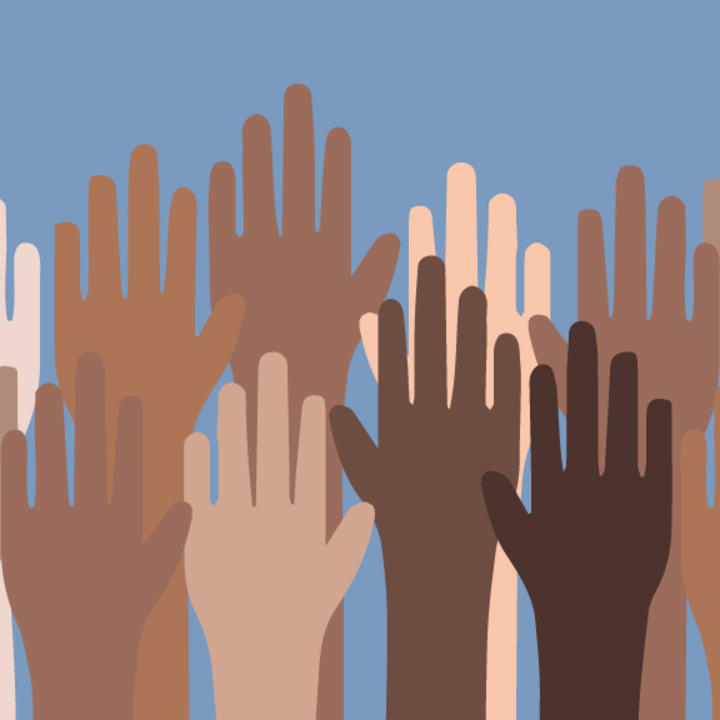 Article
Racial and Ethnic Diversity
Delta a founding member of OneTen: Coalition supporting 1 million jobs for Black Americans over 10 years
Coalition of 37 CEOs across industries are coming together to take action

“Focusing on people, processes and policies through an equity lens lifts all of us,” said Ashley Black, Director – Global Equity Strategies. “We support OneTen’s unapologetic focus on closing gaps for Black Talent and believe their work will remove barriers for all talent. The power of a coalition or collective is more than any one individual or organization. As corporations look to make the workforce a more equitable place, we must be aligned on the end goal as well as the pathways to get there. Based on the years that many of the systems and structures have been in place, it will take all of us working together to drive the change we want to see.”