Delta partners with Braves, Yankees and Mets to bring kids to their first professional baseball game

Download
This season, Atlanta Braves, New York Yankees and New York Mets season ticket holders were able to swap a pair of tickets for a flight with Delta, thanks to ‘Delta Seat Swap’ – a new initiative the airline is leading in its Atlanta and New York hub markets.
DELTA NEWS ON THE GO. Subscribe and follow.

This season, Atlanta Braves, New York Yankees and New York Mets season ticket holders were able to swap a pair of tickets for a flight with Delta, thanks to ‘Delta Seat Swap’ – a new initiative the airline is leading in its Atlanta and New York hub markets. Delta is partnering with local youth organizations to donate the tickets so children who have never been to a professional league ballpark can attend their first game. 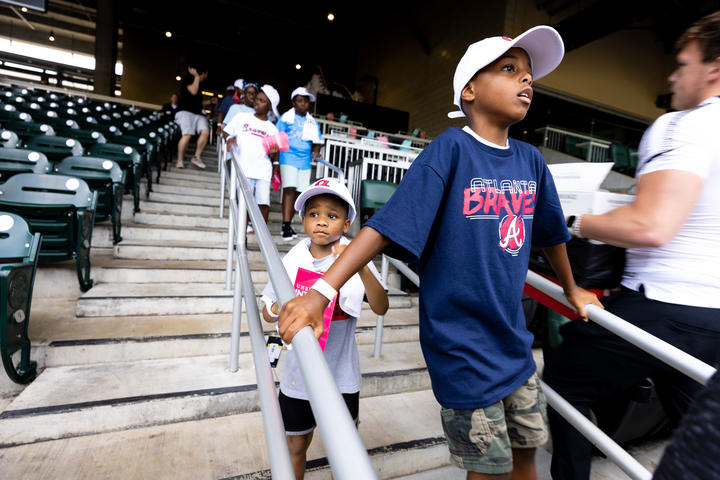 “Every new experience is an opportunity for broadened perspectives and the chance to do something fun – and that’s what Delta Seat Swap is all about,” said Emmakate Young, Managing Director of Brand Marketing and Sponsorships, Delta Air Lines. “Whether cheering on your team or traveling to a new destination, this initiative aims to connect people with their passions in new ways. The Braves, Yankees and Mets have gone above and beyond to create a special event for kids in their communities, giving them the chance to experience the joys of a professional league baseball game for the first time.”

In partnership with the teams, Delta is working with local organizations focused on youth in each community, including the YMCA – a nonprofit that Delta partners with in dozens of cities – to bring members from their metro Atlanta and Flushing, New York, chapters to the games. 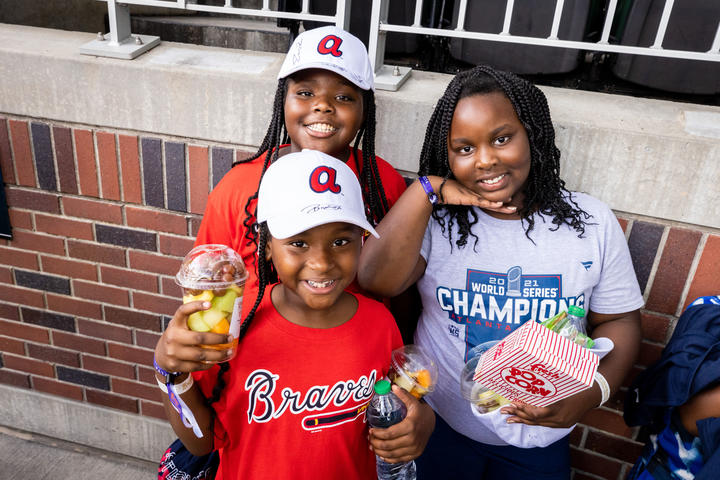 Delta Seat Swap is one of many ways Delta continues to invest in the communities where our employees and customers live, work and serve.

Eligible games were preselected at each of the three stadiums. Starting tomorrow night, July 22, at Truist Park, participating ticket holders have traded their field view for a flight view, giving children in their community the opportunity to attend their first game. This will be followed by games on Aug. 1 at Yankee Stadium and Aug. 4 at Citi Field.

While there, the kids will be able to experience more than just nine innings. Each team has created a special experience that includes premier seats, merchandise and ballpark snacks.

“We are so grateful that Delta, the New York Mets, and Mets fans joined together to create this magical opportunity for the youth served by the Flushing YMCA,” said Sharon Greenberger, President & CEO of the YMCA of greater New York. “Because of their support and generosity, dozens of children in Flushing will get their very first professional league baseball experience in one of the most beautiful ballparks in the nation. For decades, the YMCA has proudly partnered with Delta and the Mets to empower youth in Queens and across all the communities we serve.” 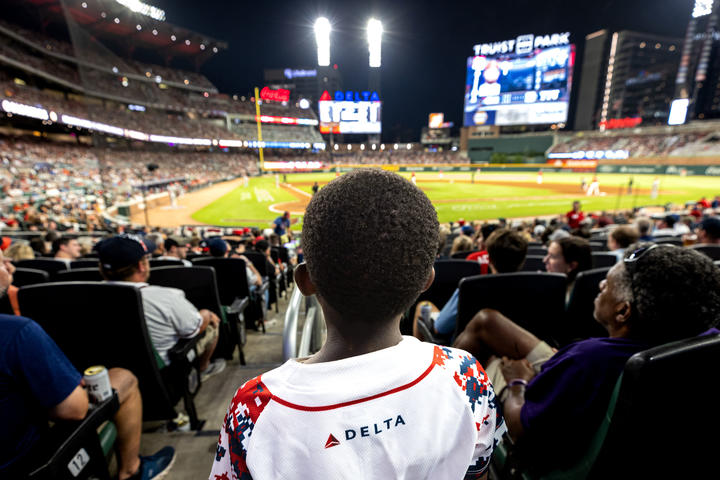 Eligibility for the Delta Seat Swap is limited, and ticket holders have been contacted directly through their team if they are able to participate. Ticket holders must be SkyMiles members to be eligible. For each pair of game tickets, Delta will provide the owner with one round trip travel certificate to anywhere in the continental United States. Participation is limited to two pairs of tickets per person.

Delta is headquartered in Atlanta and is Atlanta’s No. 1 Airline, offering customers access to nearly 800 peak-day departures to 190 domestic and international destinations. In July, Delta will operate about nine times as many flights as the next largest airline out of Hartsfield-Jackson International Airport. 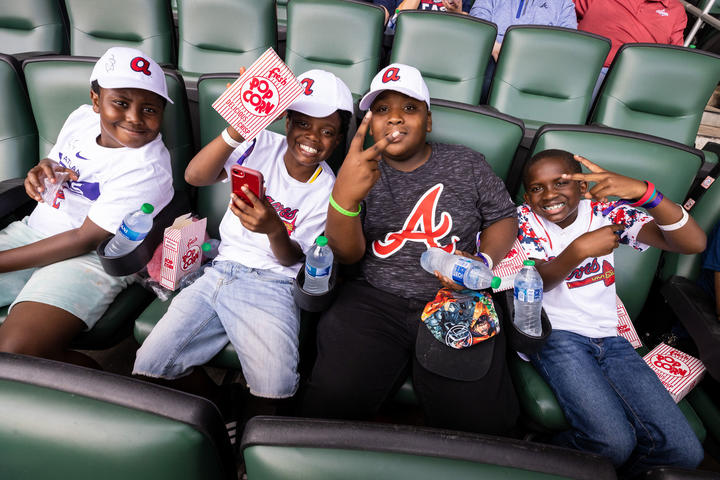 Delta is New York’s No. 1 Airline, with a unique dual-hub position at LGA and JFK, offering New York customers access to 465 peak-day departures to more than 120 domestic and international destinations.

Since 2010, Delta has invested nearly $7 billion in New York airports, cementing its commitment to its customers and to the 10,000 employees who represent Delta proudly throughout the state. The airline’s brand-new Terminal C at LaGuardia recently opened to travelers, featuring a consolidated, modern check-in and security experience and the largest Delta Sky Club in the airline’s system. Transformation is also underway for Delta at John F. Kennedy Airport, where the airline will expand its infrastructure to consolidate all operations into Terminal 4 at JFK, enabling a more convenient travel experience for customers.
Related Topics: