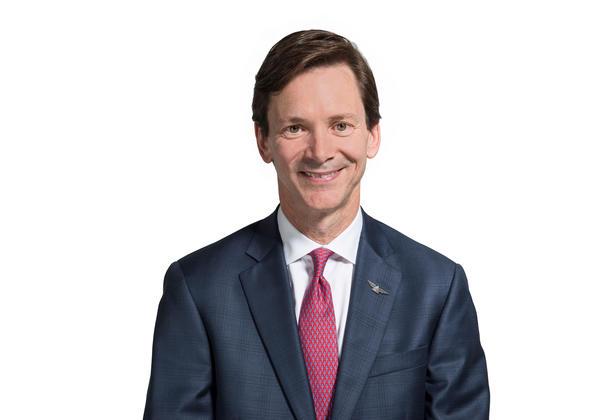 Today, there are more than 120 Open Skies agreements worldwide. These have allowed Delta to expand our flying and build industry-leading joint ventures and codeshare partnerships with our airline partners around the world, giving customers access to more than 275 destinations on six continents.

Do you remember what you were doing 30 years ago? For me, I was just out of law school and starting my first job at a law firm, where I would eventually spend the next two decades of my career before landing at Delta. 1992 was also the year my favorite musician, Bob Dylan, released his 30th anniversary album to a sold-out crowd in New York City’s Madison Square Garden. (And it pains me to admit Bob may not be as familiar to my many Delta colleagues not yet born in 1992.)

But there is one very important 1992 milestone not likely on any of our radars at the time that would transform the airline industry and become the backbone for the growth not only of Delta, but all of civil aviation. That was the year the very first Open Skies Agreement was signed between the U.S and the Netherlands. This groundbreaking agreement between our two countries eliminated government interference in airline decisions regarding service levels, routes, and pricing. It paved the way for airlines like KLM and Delta to form robust, metal-neutral joint venture partnerships enabled by the U.S. Department of Transportation’s grants of antitrust immunity (which are based on, and cannot be granted without, Open Skies), and to enjoy other commercial freedoms that over the past three decades have allowed economies around the globe to grow, while giving people in every corner of the world access to travel like never before.

After that groundbreaking Open Skies Agreement was signed, visionary leaders in the Netherlands and with KLM built Amsterdam’s Schiphol Airport into one of the world’s best connecting hubs and a catalyst for the nation’s economic development. (It’s no coincidence that the SkyTeam Alliance co-founded by Delta is headquartered at Schiphol.)

To mark this important anniversary, I was recently invited to speak at a roundtable discussion at the Embassy of the Netherlands in Washington, D.C., alongside the trailblazing architects of the first Open Skies Agreement, including Jeffrey Shane, the former assistant secretary for policy and international affairs at the U.S. Department of Transportation, and Elliott Seiden, the former vice president for law and government affairs at Northwest Airlines. Together, along with their counterparts in the Netherlands, these men were able to achieve something never seen before in commercial aviation.

We discussed new challenges, such as the lingering effects of pandemic-era travel restrictions, which include proposed long-term airport capacity caps; but also opportunities to work together with our global partners on our shared sustainability goals.

Today, there are more than 120 Open Skies agreements worldwide. These have allowed Delta to expand our flying and build industry-leading joint ventures and codeshare partnerships with our airline partners around the world, giving customers access to more than 275 destinations on six continents. Delta recently received DOT approval of its fourth international airline joint venture – this one with LATAM, the largest airline in Latin America. Delta’s joint ventures with LATAM; Aeromexico; Air France-KLM and Virgin Atlantic; and Korean Air would not be possible without Open Skies agreements, which offer immeasurable benefits to the traveling public and promote competition in the relevant markets. 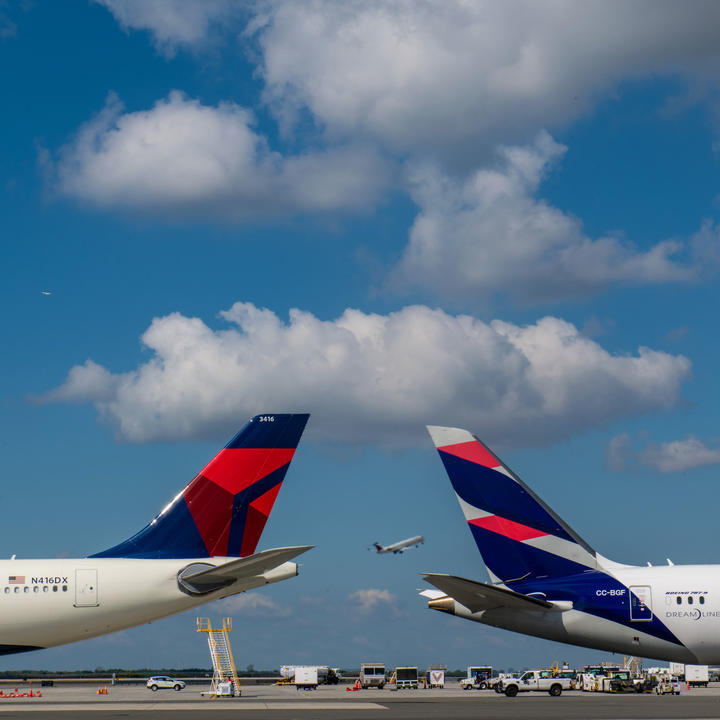 While this year marks the 30th anniversary of the U.S.-Netherlands Open Skies Agreement, it also serves as a timely reminder that these important deals require investment and support from government and industry alike. While Open Skies provides the framework, the agreements are preserved and enhanced by government officials and industry stakeholders working together to realize the broader economic and societal benefits of global air service, including seamless travel, access to hundreds of destinations the world over and the economic growth that results. That’s why we cannot afford to take these agreements for granted and must celebrate their continued success.