Delta celebrates 65 years of connecting Mexico and the US

Download
As Delta celebrates 65 years of operations in Mexico, we reflect on Delta's history with the country as well as how we continue to improve on our business within Mexico going forward.
DELTA NEWS ON THE GO. Subscribe and follow. 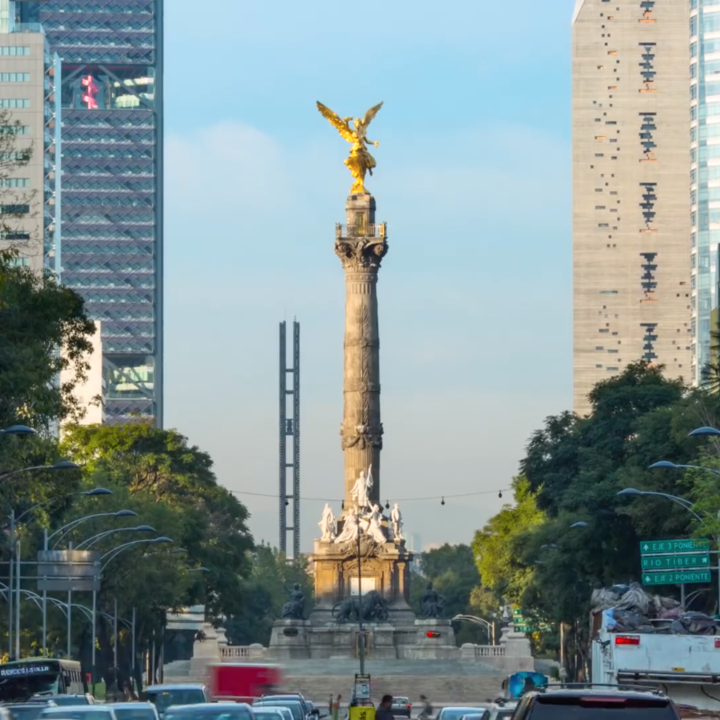 Delta Air Lines is celebrating 65 years of operations in Mexico.

The year was 1957:  the space race was beginning in the United States, West Side Story would debut on Broadway, and the Golden Age of Mexican cinema was elevating stars such as Maria Felix and Pedro Infante on the global stage. And on July 15, Delta Air Lines predecessor Western Airlines landed for the first time at Mexico City International Airport with a piston-powered, 4-engine DC-6B aircraft that touted a pressurized cabin with air conditioning that was innovative for its time and flew at an altitude of 12,400 feet.

Much has changed in the last 65 years: the jet age reduced flight times by nearly half and ushered in a more comfortable journey with less cabin vibration, Western Airlines merged with Delta Air Lines in 1987, and Delta expanded to serve Mexico’s major business and beach destinations.

Today, Delta operates daily between Mexico and the United States with modern, efficient and state-of-the-art aircraft equipped with First Class, Delta Comfort+ and Main Cabin service, featuring food and beverage options designed to meet evolving customer preferences. Where a deck of cards might have been the in-flight entertainment available in 1957, today Delta customers can catch a blockbuster movie, listen to Spotify music or take a Peloton class on their seatback through Delta Studio. They can also use fast-streaming and reliable Wi-Fi, thanks to the airline’s continuous commitment to innovation and to transform the travel experience. Delta is also doing its part toward a more sustainable future, investing in small steps – like reducing waste and single-use plastics on flights by approximately 4.9 million pounds (equivalent to the approximate weight of 1,500 full-size cars) – and bigger commitments like partnerships for Sustainable Aviation Fuels.

Something that hasn’t changed is Delta’s commitment to Mexico, an important country rich in culture, diverse experiences and growth potential. Delta has invested in the market by forging an industry-leading Joint Cooperation Agreement (JCA) with Aeromexico in May 2017, connecting the airlines’ networks between the two countries, increasing flight opportunities and improving the customer experience in the past five years for more than 28 million customers - the equivalent of the populations of Mexico City, Nuevo Leon, Queretaro, Jalisco and Yucatan combined.

Today, Delta and Aeromexico offer 17 routes between Mexico City and the United States, including 35 weekly flights from Los Angeles, 28 weekly flights from New York, along with service between other major cross-border markets, such as California, Texas and Florida, with a total of 40 daily flights

In addition, Delta is sharing Mexican culture around the world with the introduction of artisan-made premium amenity kits from Mexican apparel brand Someone Somewhere in its Delta One cabin. A Certified B Corporation, Someone Somewhere combines traditional handcrafts with innovative and sustainable products which preserve artisan traditions. Their mission is to empower the artisans they work with – 75% of whom are women – to be recognized as independent income-earning leaders in their communities, including in Oaxaca and Michoacan. Delta’s partnership with Someone Somewhere has already generated jobs for over 250 people in five of Mexico's most vulnerable states. Delta customers can meet the artisan who created their amenity kit and even send them a note by scanning a QR code on the kit’s label. 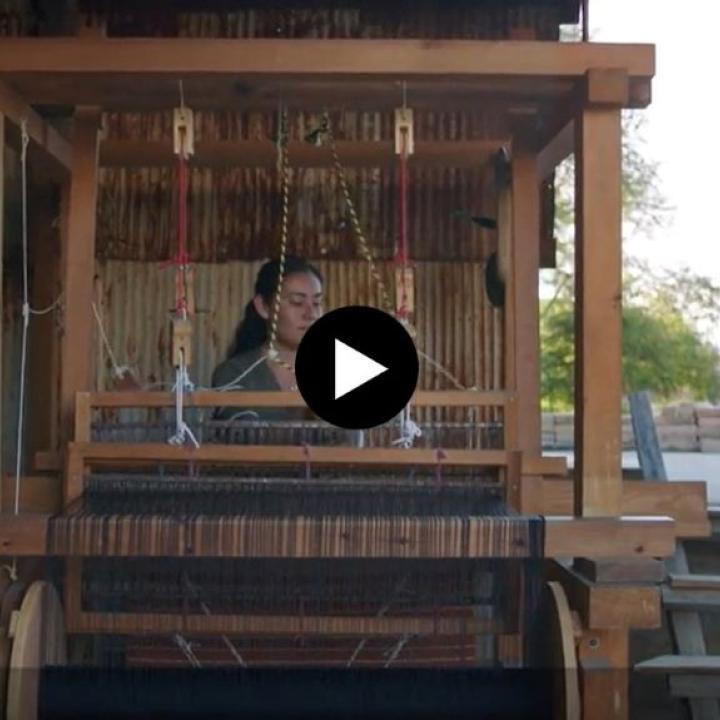 Delta has also partnered with international and local organizations to implement social programs and campaigns that have a positive impact on the community. Some of the initiatives include the construction of Habitat for Humanity housing for the community of Chulavista, Mexico, and the "Breast Cancer One” flight taking cancer survivors from New York to Mexico City.

For more information on Delta’s service between the US and Mexico, visit delta.com.