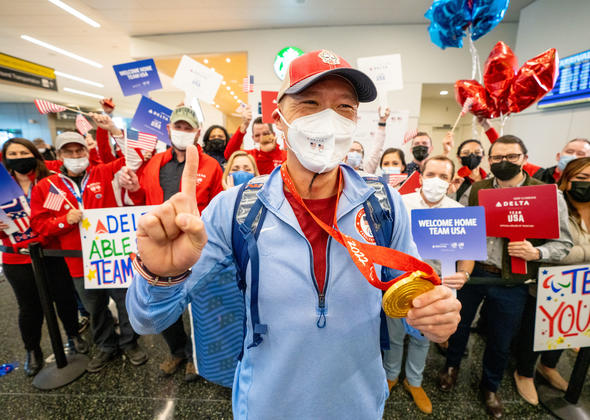 Download
Friends and families of U.S. Paralympians joined Delta employees to welcome home Team USA from the Paralympic Winter Games as part of a celebratory event at Salt Lake City International Airport.
DELTA NEWS ON THE GO. Subscribe and follow.

Members of the U.S. Paralympic Team returned home Tuesday morning to Salt Lake City International Airport (SLC) following the Paralympic Winter Games Beijing 2022. Delta hosted a celebration with employees and family of Team USA to welcome the Paralympians back to the U.S.

Following the Closing Ceremony, Delta carried athletes on a charter flight from Beijing to SLC, which flew more than 150 passengers including Paralympians along with coaches, trainers and staff returning from the Paralympic Winter Games. Delta athlete ambassadors and 2022 Paralympic champions Dan Cnossen and Jen Lee were on board. 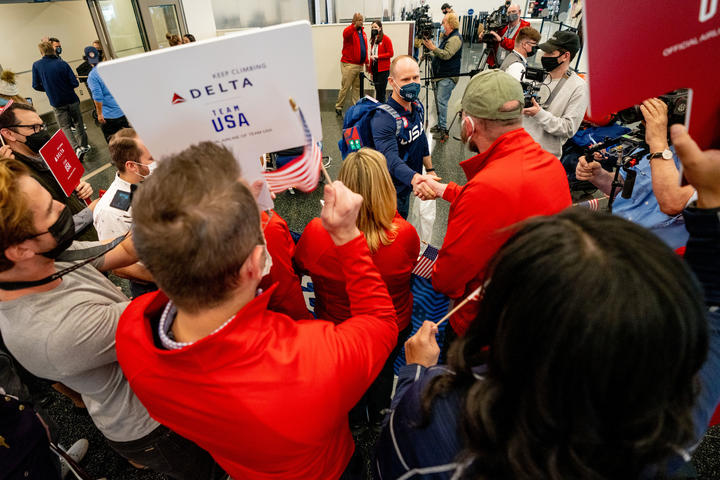 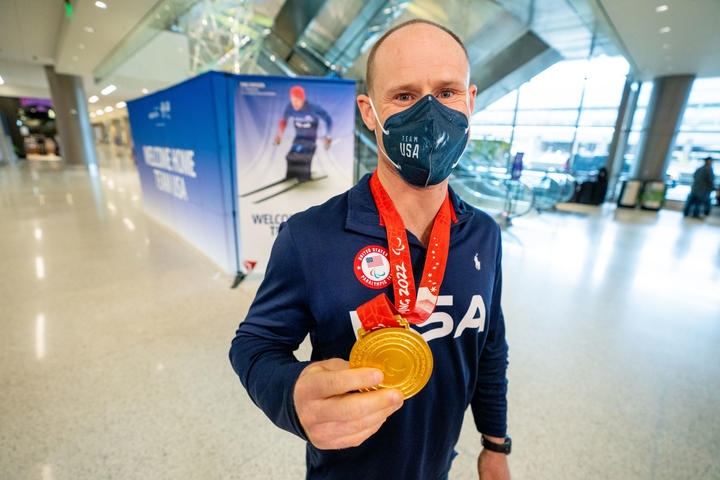 Cnossen with his gold medal. 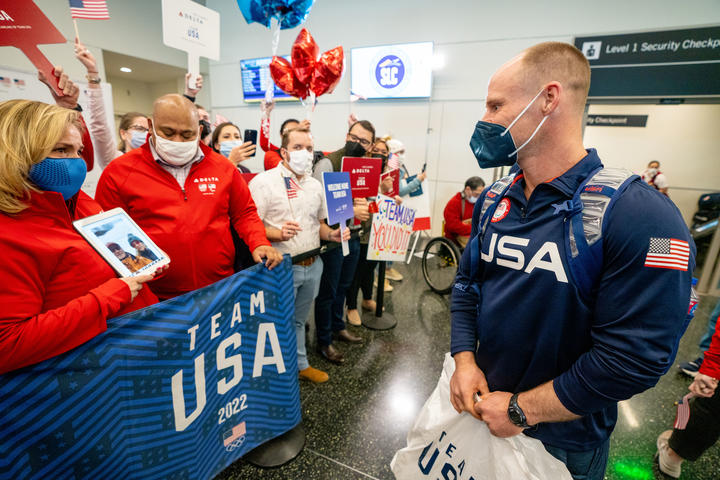 Cnossen was also surprised with a video message from his family. 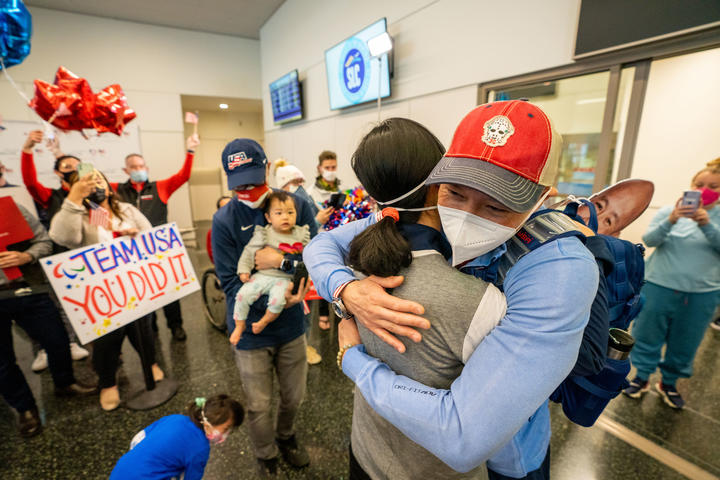 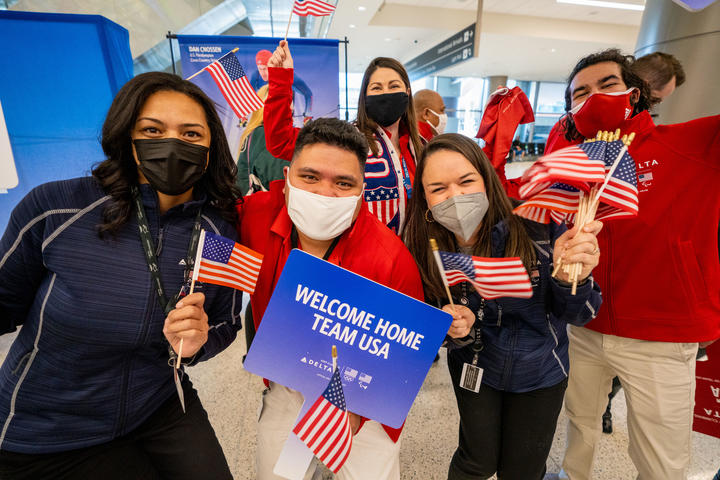 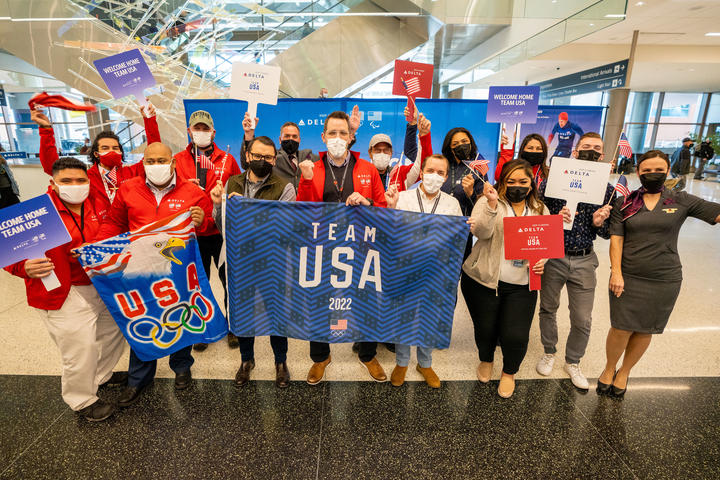 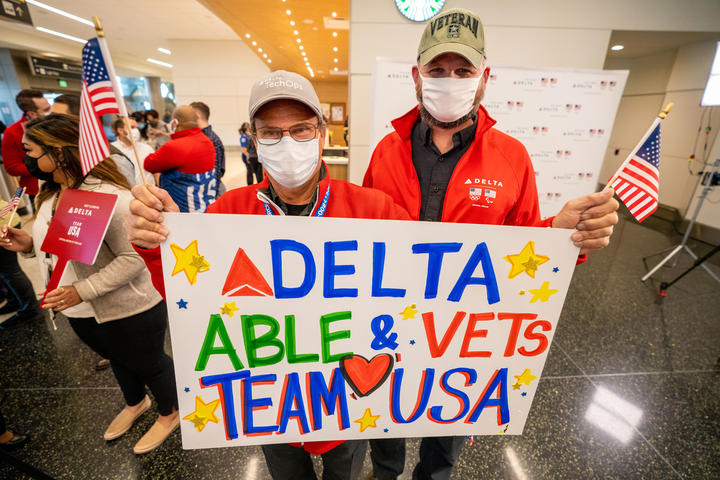