Download
Delta CEO Ed Bastian will join MediaLink CEO Michael E. Kassan on stage Jan. 5 in Las Vegas to discuss the ways Delta and other consumer brands are combining technology with ingenuity to better know and serve their customers, engaging their members with increasingly tailored experiences curated just for them.
DELTA NEWS ON THE GO. Subscribe and follow.

Delta will return to the stage at CES® 2023 to share how harnessing people, personalization and innovation is building a more connected travel journey, opening this year’s C Space program, the destination for leaders in the content and entertainment industries at the most influential tech event in the world.

Delta CEO Ed Bastian will join MediaLink CEO Michael E. Kassan on stage Jan. 5 in Las Vegas to discuss the ways Delta and other consumer brands are combining technology with ingenuity to better know and serve their customers, engaging their members with increasingly tailored experiences curated just for them.

“As we emerge from a transformative three years, the power of human connection has never felt more important, and Delta’s role in enabling those connections is meaningful and necessary,” said Bastian. “We’re returning to CES in 2023 to show how we’re leading the transformation of travel we promised in 2020 – and to share where we’re going as the unparalleled travel companion to our customers and to the world.”

Delta made history at CES in 2020 when Bastian delivered the conference’s first keynote remarks by an aviation company. Bastian also appeared on the CES main stage in 2019 as the guest of then-IBM CEO Ginni Rometty. Additional details about Delta’s CES 2023 presence will be available soon.

“Delta has won the hearts and minds of their most devoted followers and fans. The way they’ve been able to transform in-flight experiences and on-demand entertainment for the delight of consumers has set a high bar for brands,” said Kassan. “I look forward to diving into this with Ed on the CES C Space keynote stage and offering marketers some inspiring takeaways.”

“Ed and Michael’s C Space keynote will open our minds to the innovations and disruptive trends shaking up the marketing world and their impact on human behavior,” said Gary Shapiro, President and CEO, CTA. “This session will set the stage to learn from a diverse panel of industry-leading chief marketing officers and others creating personalized consumer experiences.”

More ways to get to CES on Delta

Delta consistently works to meet our customers’ demand to attend the world’s biggest events and has long supported CES with more flights and additional routes from key markets. This year, Delta will offer additional flights to Las Vegas from 16 U.S. cities and three international hubs. The airline will also fly directly from locations like Austin, Texas; Fort Lauderdale and Orlando, Florida; and Orange County, San Diego and San Jose, California — cities that Delta does not ordinarily serve nonstop to Las Vegas.

The airline also plans to bring select attendees to the conference in style with the return of its Delta Festival Shuttle bound for CES from New York (JFK), Seattle and Los Angeles (LAX) on January 4, 2023. Those who join the invite-only shuttle will be treated to a curated pre-flight food and beverage service in Delta Sky Clubs, complimentary Silver Medallion status, and a hand-picked selection of onboard amenities. The Delta Festival Shuttle concept originally debuted in Los Angeles in 2015 as a valuable addition to Delta's efforts to engage members of the tech, entertainment, influencer and media communities.

Delta has continued to invest in a best-in-class customer journey. This year alone, the airline unveiled multi-billion-dollar terminal transformations at both New York’s LaGuardia Airport and Los Angeles International, further cementing its commitment to those hubs and creating a more efficient and seamless experience for customers from the moment they arrive at the airport. 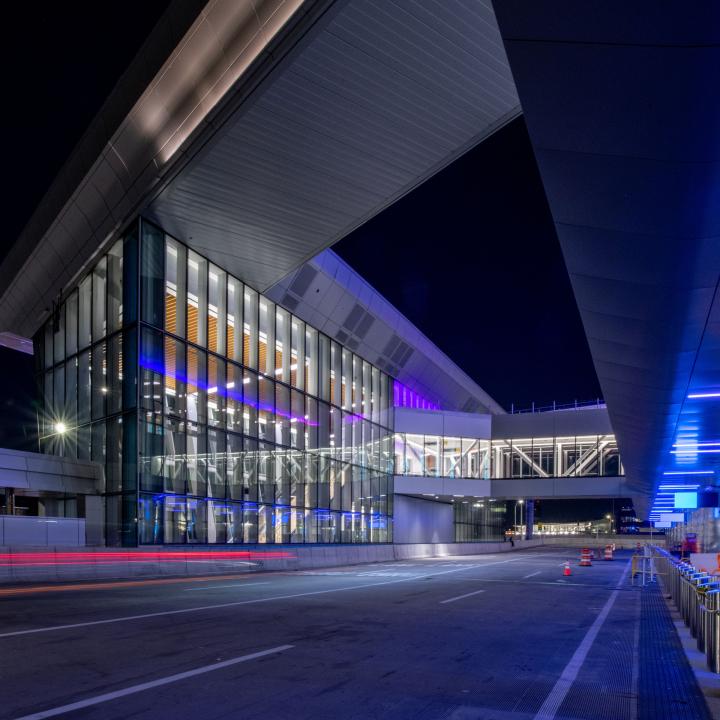 Delta also continues to invest in digital identity technology in these and other airports, which allows customers to move through the airport using facial matching, eliminating the need to show a boarding pass or government ID and thereby expediting their journeys.

Media Kit
Photo package: Delta reveals first-ever dedicated TSA Precheck® lobby, bag drop
A selection of images are available below for download. Right-click and select "save as" to download.

Delta also recently debuted its Parallel Reality experience at Detroit Metropolitan Airport, bringing to life a technology that was first previewed at CES in 2020. And last month, the airline embarked on a multi-year, multi-market commercial and operational partnership with Joby Aviation to deliver transformational, sustainable home-to-airport transportation service to Delta customers, beginning in New York and Los Angeles. 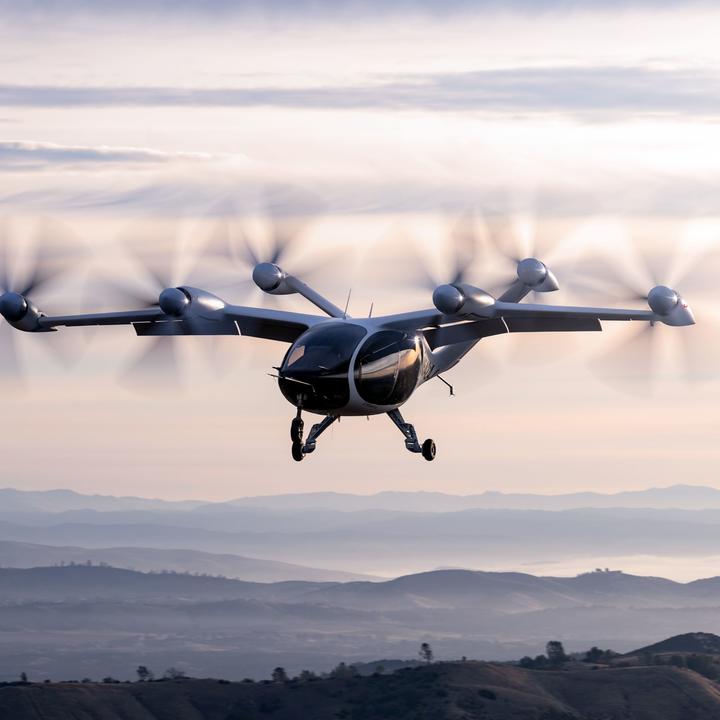 Video
Customer Experience
Delta, Joby Aviation partner to pioneer home-to-airport transportation to customers
As part of the first-of-its-kind arrangement, the companies will work together to integrate a Joby-operated service into Delta’s customer-facing channels
Related Topics: