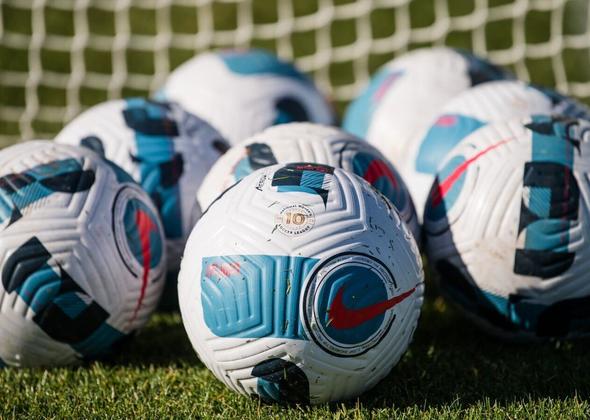 Download
Beginning this year, Delta will pair up with the National Women’s Soccer League as the Official Airline and Travel Partner of the NWSL, NWSL Championship and other league-led events.
DELTA NEWS ON THE GO. Subscribe and follow.

Delta’s engagement with women’s sports continues to grow as the airline champions female athletes and opportunities for mentorship and engagement. The airline also is broadening its existing sponsorships with the University of Georgia, Georgia Tech and Duke to support more women’s teams and will work with their athletic departments to develop programs that benefit female athletes’ personal and professional development.

“These new partnerships align with Delta’s commitment to invest in and support equity for women,” said Molly Battin, S.V.P. -- Global Brand Marketing at Delta. “Female athletics are historically less funded than their male counterparts, and through these new agreements, Delta will provide significant investment and meaningful programming to these organizations. We look forward to partnering with the league and their athletes on and off their field of play.”

Beginning this year, Delta will pair up with the National Women’s Soccer League as the Official Airline and Travel Partner of the NWSL, NWSL Championship and other league-led events. This is the league’s first airline sponsor.

Through this relationship, Delta will support the NWSL through fan engagement events and cobranding opportunities. Additionally, Delta will work closely with leaders in the league and their partners to support and develop women’s empowerment programs and new diversity, equity & inclusion initiatives.

“We’re proud to welcome Delta to the NWSL family and look forward to working together to continue bringing about meaningful change in women's soccer and sports as a whole,” said NWSL Chief Revenue Officer Mitch Poll. “Delta is a leading ambassador of empowerment and inclusion and we’re excited to see what this partnership will accomplish in the coming years.”

Delta is partnering with the Women’s Sports Foundation to support its Athlete Ambassador Program. Founded by sports icon Billie Jean King, WSF serves to unlock the possibilities in every girl and woman through the power of sport. The Athlete Ambassador Program harnesses the power of elite women athletes to spark change in young girls in local communities through physical activity, education, engaging discussion and mentorship.

Delta will focus on its efforts on WSF’s Athlete Ambassador Program within markets including its key markets of Atlanta, Detroit, Los Angeles, Minneapolis-St. Paul, New York, Salt Lake City and Seattle. Programming will include a variety of events such as educational panels, collaborations with community partner organizations, celebrations of tent-pole moments, in-person sports clinics and volunteer opportunities for both Delta employees and members of WSF.

“Our Athlete Ambassador Program is a vital part of the Women’s Sports Foundation work and impact,” said Meghan Duggan, WSF President. “You can never overestimate the power of a role model. Connecting young girls with champion athletes – to learn from and be inspired by – can have such a profound effect. We are grateful for partners like Delta who understand the value of mentorship and back it up by investing in it.”

Along with its work with women’s sports leagues and organizations, Delta will continue to support female athletes through its role as the Official Airline of Team USA for Beijing 2022, Paris 2024, Milan Cortina 2026, and Los Angeles 2028.