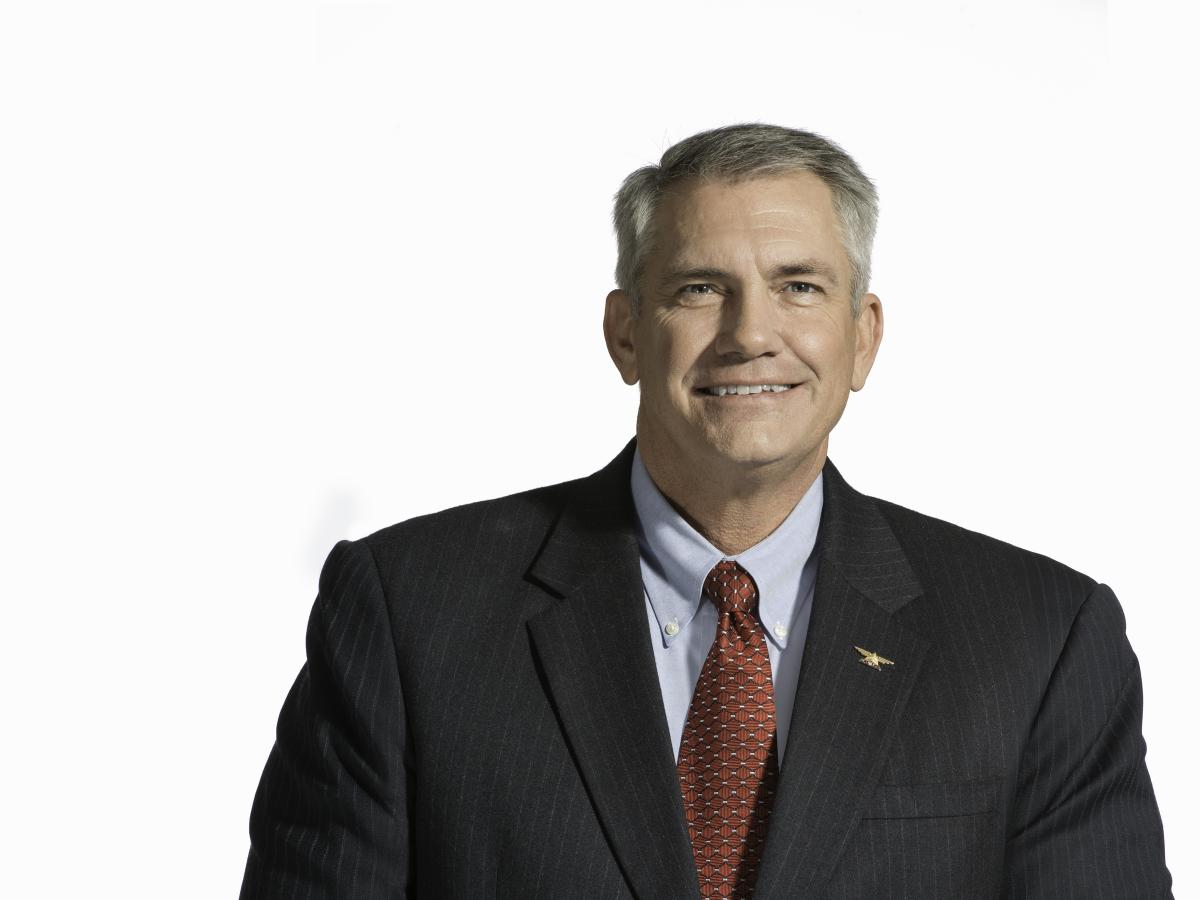 Prior to his current role, Jim held the title of Senior Vice President — Flight Operations for Delta. His responsibilities included oversight of Delta’s day-to-day flight operations on six continents, as well as Delta’s pilot training, pilot standards, technical support, pilot staffing and scheduling, operational quality assurance and regulatory compliance. He also provided leadership and direction to Delta’s 14,000+ pilots and an internal support team of 400 employees at Delta’s Atlanta headquarters and around the world.

Jim joined Delta in 1988 as a line pilot. During his career, he has held numerous leadership positions including, V.P. – Flying Operations and Chief Pilot, where he was responsible for the overall conduct of worldwide daily flight operations pertaining to aircraft operations, policies and procedures, pilot qualifications and Federal Aviation Regulation compliance.

Prior to joining Delta, Jim was a Naval Aviator flying the P-3C Orion aircraft in the Atlantic and Mediterranean. After serving seven years of active duty, he transitioned to the Navy Reserve and retired after a 20-year career.

He is a graduate of the University of Florida with a bachelor’s degree in Business Administration.