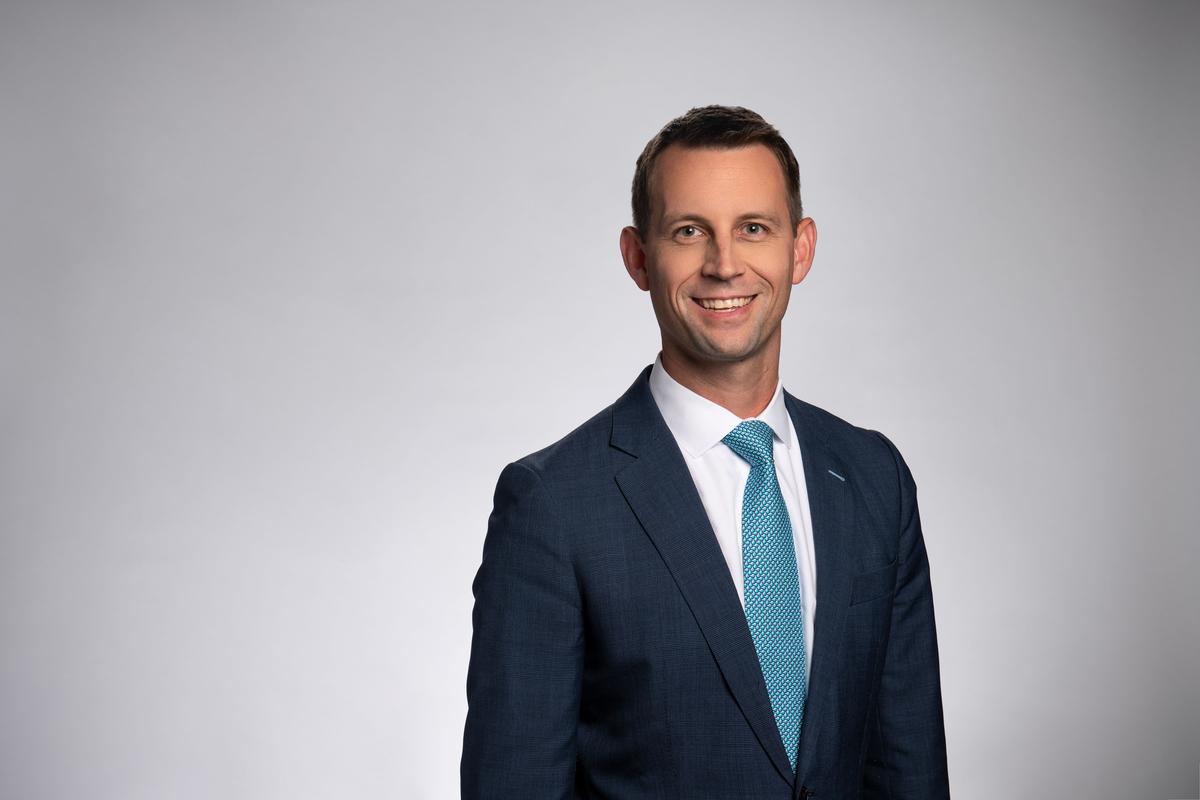 Alex Antilla is Vice President - Latin America for Delta Air Lines. Based in Santiago, Chile, he is responsible for Delta’s business and customer experience strategy throughout Mexico, Central America, South America and the Caribbean, along with the airline’s partnerships with the LATAM Group and Aeromexico.

Antilla has worked with Delta for 16 years in the trans-Pacific, trans-Atlantic and Latin American regions. Before this role, he served as Managing Director, Latin America Pricing and Revenue Management, leading a team of professionals focused on optimizing and maximizing revenue and profit for Delta’s Latin America portfolio. He has also held roles in Network Planning, Sales and Alliances, and has worked extensively on several of Delta’s joint ventures.

Antilla graduated with an undergraduate degree from Washington University in St. Louis and an MBA from Emory’s Goizueta Business School. He has been based in Minneapolis, Tokyo, Atlanta and Amsterdam during his career with Delta. He has also served on the board of non-profit organizations in Atlanta dedicated to breaking the cycle of homelessness for families and providing school supplies and sports equipment to needy children in various countries around the world.