Download
After calling Tahiti home for two years, Delta A320 Captain Michael Wilkinson was able to discover the best of the island - from delicious Polynesian food and awe-inspiring sites to rich history and welcoming people. He shares his best advice for those looking to cross Tahiti off their vacation bucket list.
DELTA NEWS ON THE GO. Subscribe and follow.

From rugged volcanic craters rising high from the sea to sand bars covered in coconut trees, Tahiti is a place of incredible and diverse beauty — both the land and the sea. With a population that’s just as diverse as its landscape, Tahiti is more than just a beach-goer’s dream destination — it’s a place full of rich history, good food and welcoming people.

For Michael Wilkinson, an A320 Captain at Delta, Tahiti is where he called home for two years as he served a church mission on the island. While living there, he learned French and Tahitian, traveled extensively and resided on many of the islands of French Polynesia. “I grew to love Polynesian food, culture and, most of all, the people,” he said. 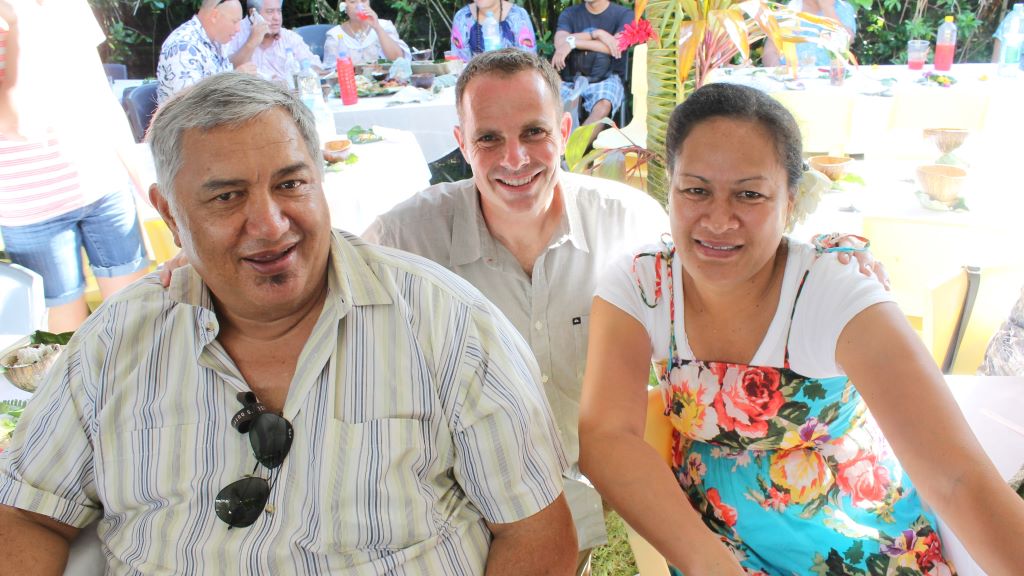 Michael tries to return to the island regularly to attend special events and enjoys sharing his love of everything Tahiti with family and friends.

If you’re looking to escape the cold of the winter months, there’s never a better time to visit Tahiti, with weather that is delightfully warm and sunny this time of year due to it being in the southern hemisphere. Keep reading to see Michael’s top not-to-be-missed attractions in and around Tahiti.

BOOK | The Islands of Tahiti packages with Delta Vacations 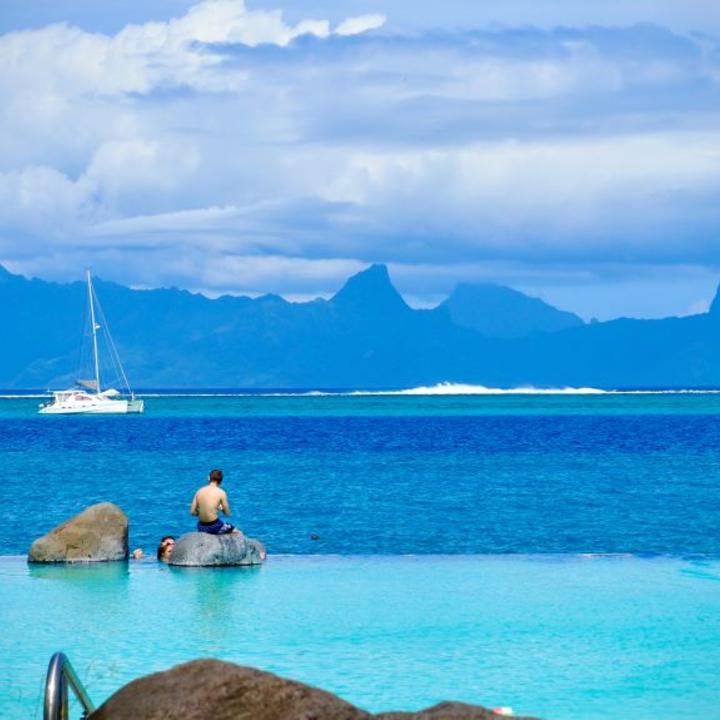 Article
Routes
Delta bolsters direct offerings to international mainstays Cape Town, Tel Aviv and Tahiti
Delta customers ready to travel the globe will soon have more destinations to add to their bucket lists with the launch of two never-before-operated, nonstop routes from Atlanta to Cape Town and Los Angeles to Tahiti, both beginning Dec. 17. The airline will also add nonstop service from Atlanta to Tel Aviv beginning next May.

Tahiti is the main island of French Polynesia and is composed of approximately 120 islands and atolls. If you find yourself in a window seat on your flight, search outside about 45 minutes before landing.

“The aircraft will start passing over one of the island groups – the Tuamotu islands,” Michael said. “The Tuamotus are the rims of sunken volcanos and, as such, are nothing more than giant sand and coral rings barely protruding out of the ocean. At our scheduled arrival time there should be a spectacular sunset to see as well.” 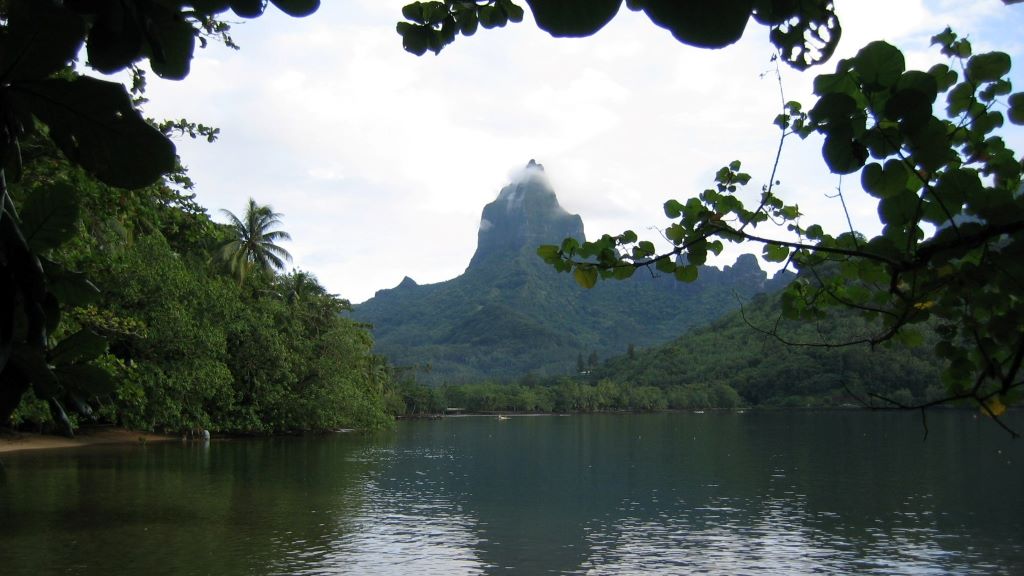 SOAK IN THE SITES

From surfing and sunbathing to stargazing, trying new foods and more, there is no shortage of things to do in Tahiti. Still, if you’re looking to fill your vacation with some of the most popular activities the island has to offer, these are some of Michael’s must-not-miss favorites: 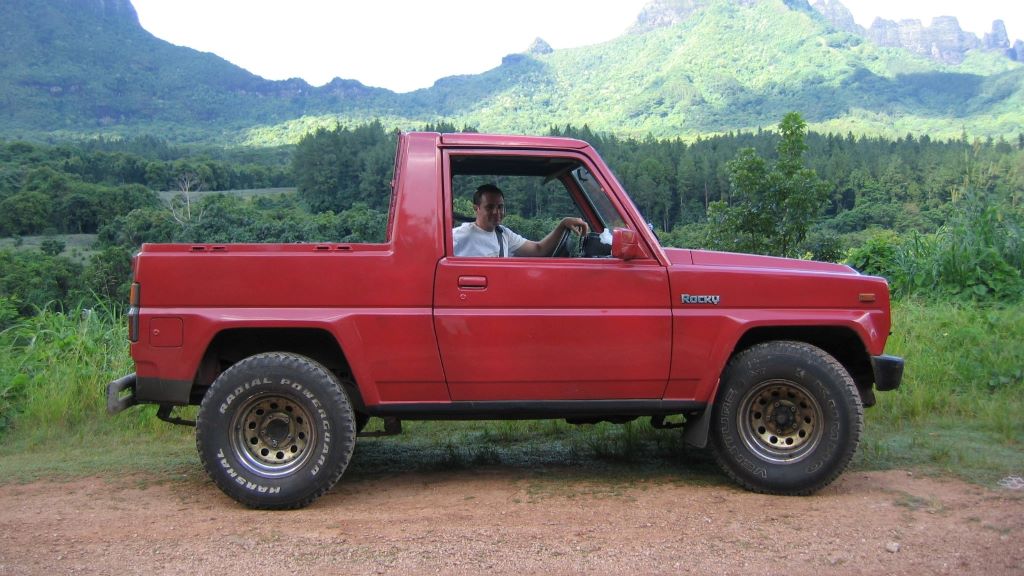 When you’re ready to wind down after all your exploring, participate in one of Michael’s favorite activities: relaxing and taking in the island. “Since you have made the ‘downhill run to Papeete,’ sit by the ocean after dark, listen to ‘Southern Cross’ by Crosby, Stills & Nash and spot the constellation with the same name – not visible in North America.”

EATING YOUR WAY ACROSS THE ISLAND

“In this magical setting, one will see ships arriving and departing, food being prepared over an open flame, and families and friends meeting up to share a meal all under an outdoor canopy of endless stars.”

If this sounds like the kind of activities you would enjoy while on vacation, Michael suggests visiting the roulettes (food trucks) in Papeete by the waterfront in the evening, where you will find dozens of family-operated eateries. “The sights and smells alone are worth a visit,” Michael said. His favorite meal to get? Steak frites with a side of poisson cru, which is a marinated raw fish salad bathed in coconut milk that Michael describes as “melt-in-your-mouth delicious.” 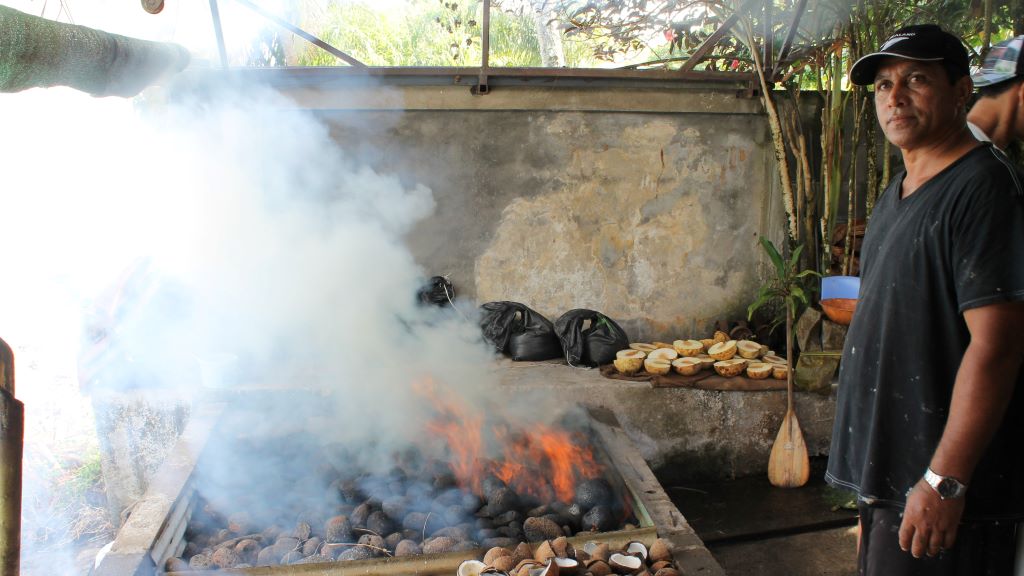 For a quick snack while exploring the island, Michael said that a baguette and carton of fresh pineapple juice are the way to go. “Baguettes in Tahiti are every bit as crunchy and crusty as they are in France, and they are considered a necessary food staple and their low price is regulated by law,” he explained. Other delicious food to grab on the go includes fresh produce you can find at any of the roadside stands, like mango, coconut, banana and papaya.

For the foodies with a slightly more adventurous palette, Michael suggests these delicacies:

If you want to bring a little bit of Tahiti home with you, Michael recommends these classic island souvenirs:

Black pearls: Natural black pearls come from the black-lipped oyster which is only found in Tahiti. Despite the name, colors of these gems range from hues of silver, deep greens and purples, gray and black. “There are several reputable jewelry stores in the main city of Papeete where they may be purchased,” Michael advises. 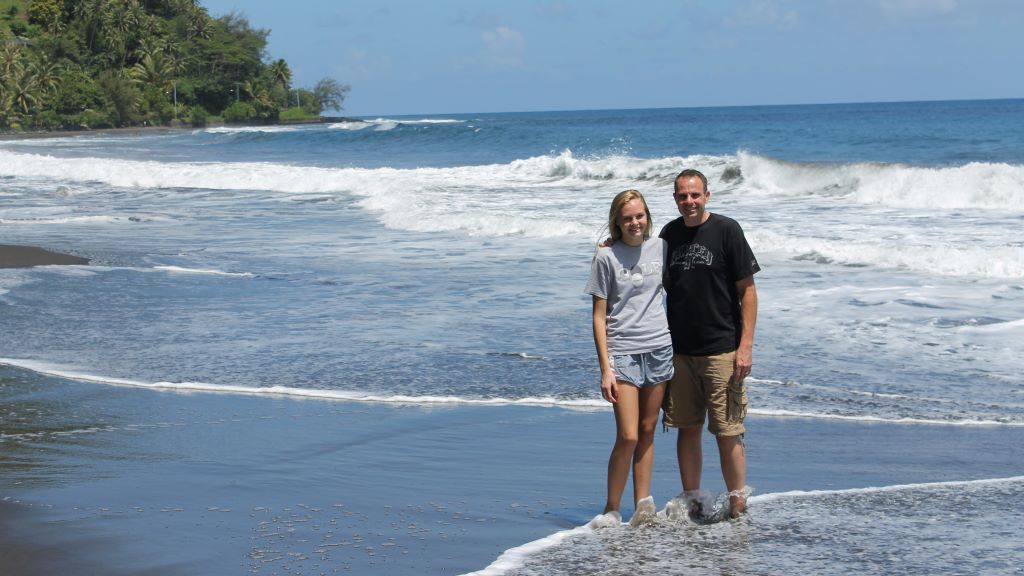 Michael says, above all else, be prepared to meet new people when visiting Tahiti. “Ia ora na, pronounced ‘your on a’ is hello in Tahitian and means ‘may you live.’” Michael said. “When you greet a Tahitian, don’t be surprised if you’re welcomed with a kiss on both cheeks. Tahitians are warm, welcoming, generous people who love to laugh and make new friends.”