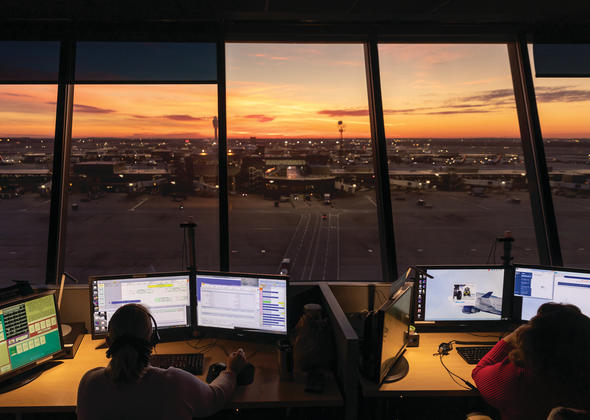 With travel on the rebound, Delta has announced the hiring of 2,216 Georgians since January 1 to join the ranks of the now nearly 30,000 who work for Delta in the state of Georgia. These talented professionals have been hired to work in career jobs across Delta's business in Reservations and Customer Care, Airport Customer Service and Cargo, Flight Operations and Tech Ops.

In addition, Delta is expanding nonstop international service from Atlanta in the coming weeks, including increasing flights to Amsterdam to three times a day and resuming service to Venice, Barcelona, Madrid and Johannesburg. For the first time since 2011, Delta is also flying nonstop every day to Athens, Greece, after recently launching service in July.

Delta's expansion of jobs and international routes comes in response to surging customer demand and is helping to fuel a strong economic rebound in its home state of Georgia.

"Georgians are reclaiming their lives as our state's economy shifts to recovery, and it's gratifying to see Delta employees and customers central to that effort as we return to the skies," said Ed Bastian, Delta's chief executive officer. "Georgia has been home to Delta for more than 75 years, and together – working with the State, we are re-connecting the world again."

Delta is Georgia's largest private employer, and pre-pandemic studies show Delta's economic impact in the state was $43.5 billion in 2018. Meanwhile, Georgia has been named the No. 1 state in the nation for business for eight years in a row.

"Not only are tens of thousands of Georgians employed by Delta, but the world-class connectivity Delta provides helps keep Georgia the top state for business and our economy strong," said Georgia Department of Economic Development Commissioner Pat Wilson. "As our home state airline, we appreciate Delta's longstanding partnership and look forward to new opportunities together as travel rebounds from the pandemic."

The expansion of service across the Atlantic comes on top of international service already flying from Atlanta, including London, Frankfurt, Paris, Rome, Seoul and nearly 40 destinations throughout Latin America and the Caribbean.