Download
Delta CEO Ed Bastian shares the condolences of the Delta family upon news of the passing of board member Ash Carter.
DELTA NEWS ON THE GO. Subscribe and follow.

Editor’s note: The following article was updated to include additional memorial details.

The Delta family is mourning Monday’s passing of board member Ashton Carter. The former Secretary of Defense served on Delta’s Board of Directors beginning in 2017.

“The hearts of our Delta family are heavy as we mourn the loss of a lifetime public servant and distinguished member of our Board, Ash Carter,” Delta CEO Ed Bastian said. “In his work with us over the past five years, he’s been a brilliant champion for the people of Delta, providing his deep and rich understanding of complex operations to help us achieve our goal of connecting the world. He loved his service to our people and was passionate about our mission – to connect the world – in order to create a better world for all.”

Flags at Delta’s Atlanta headquarters and other locations were flown at half-staff this week in memorial of Carter. Delta people with connections to the military led those efforts on behalf of all employees in the meaningful gesture. 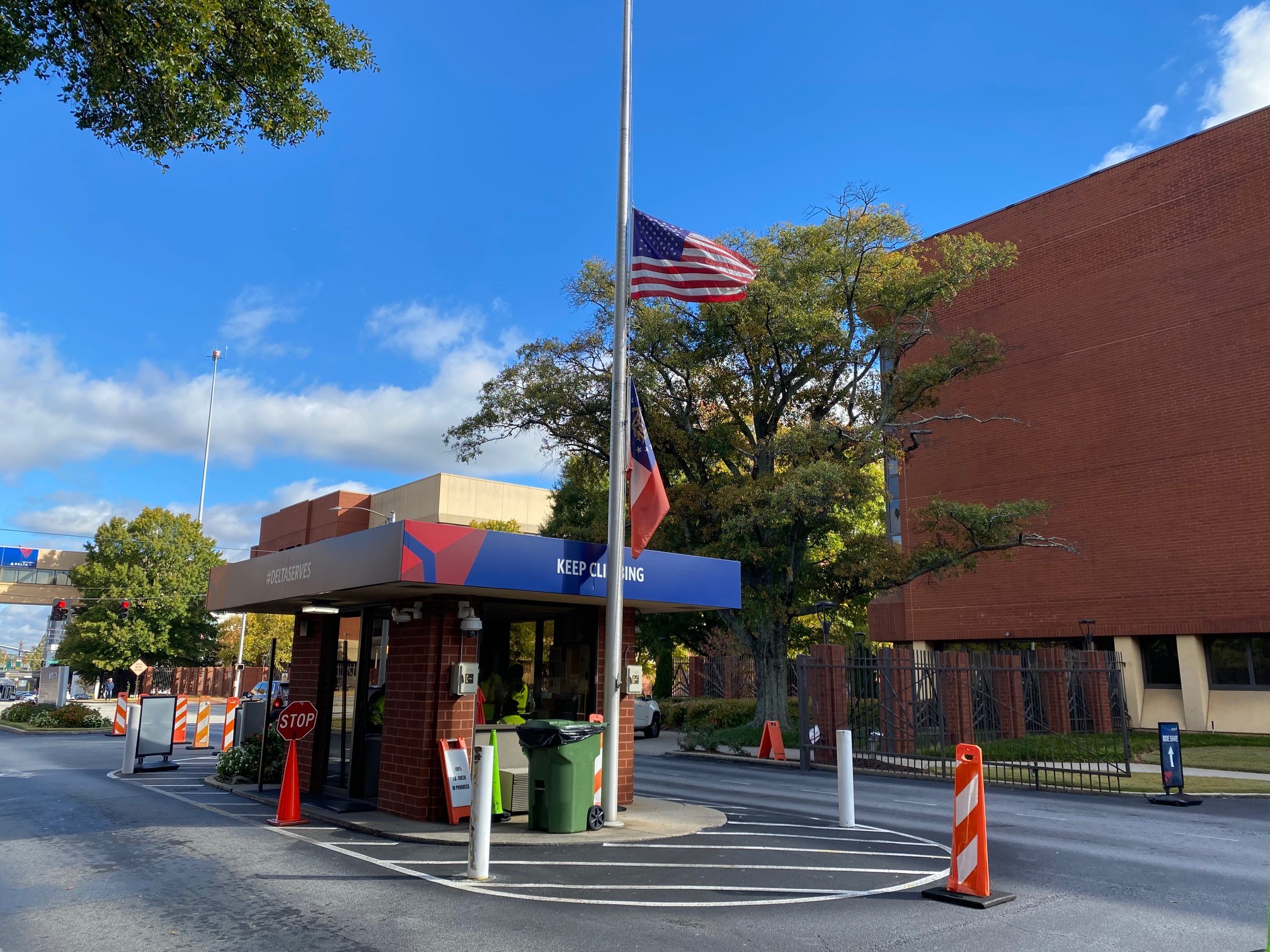 “We send our deepest condolences to his wife Stephanie, his two children, Will and Ava, and his extended family and friends across the world,” Bastian added. “We are grateful for his many contributions and service to Delta and to the global community. He will be sorely missed.”

Carter was director of the Belfer Center for Science and International Affairs at Harvard University’s John F. Kennedy School of Government and an Innovation Fellow at MIT. He served as senior executive at the Markle Foundation and as a distinguished visiting fellow at Stanford University from 2014 to 2015.

He also served on General Electric’s board of directors. 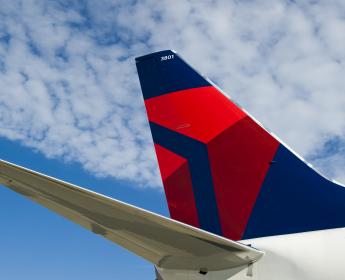