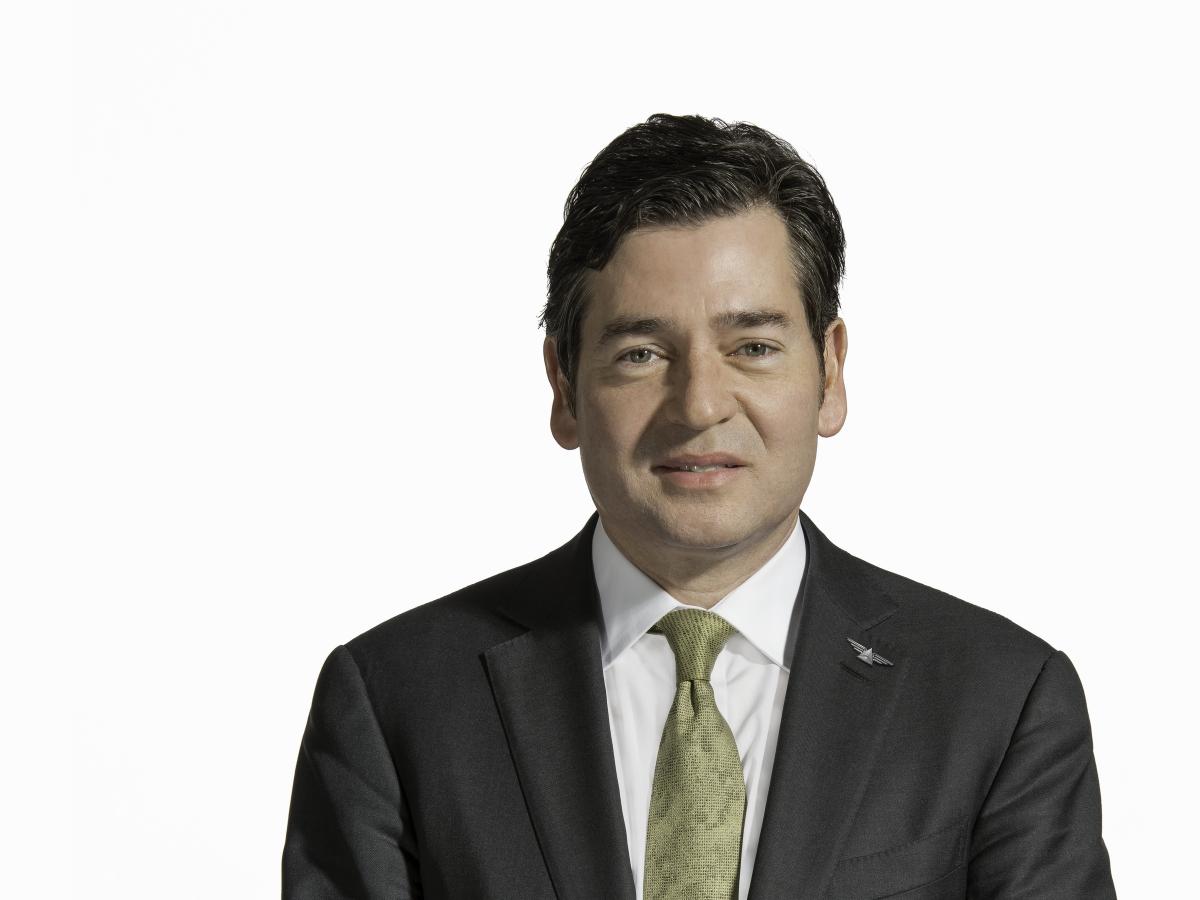 Holden oversaw Delta’s leadership of Atlanta’s $1.4 billion Maynard H. Jackson Jr. International Terminal which opened in May 2012, and his team managed Delta’s $160 million investment in Terminals C and D at New York’s LaGuardia Airport as well as Delta’s effort in the $1.2 billion renovation and expansion of Delta’s Terminal 4 at New York’s JFK airport which opened in May 2013 – all among the largest airport construction projects in the U.S.

His team also is involved in enhancements to airport facilities in Los Angeles, Seattle and Salt Lake City. Holden and his team are instrumental in Delta’s exploration and execution of creative, strategic initiatives, such as Delta’s purchase of an oil refinery, aimed at restructuring the company for success.

Prior to joining Delta in November 2010, Holden served as Senior Vice President – System Operations and Real Estate at Continental Airlines, where he had a distinguished 15-year career. His industry experience also includes four years at Northwest Airlines and two years at American Airlines. Prior to this Holden worked as a financial analyst at The First Boston Corporation.