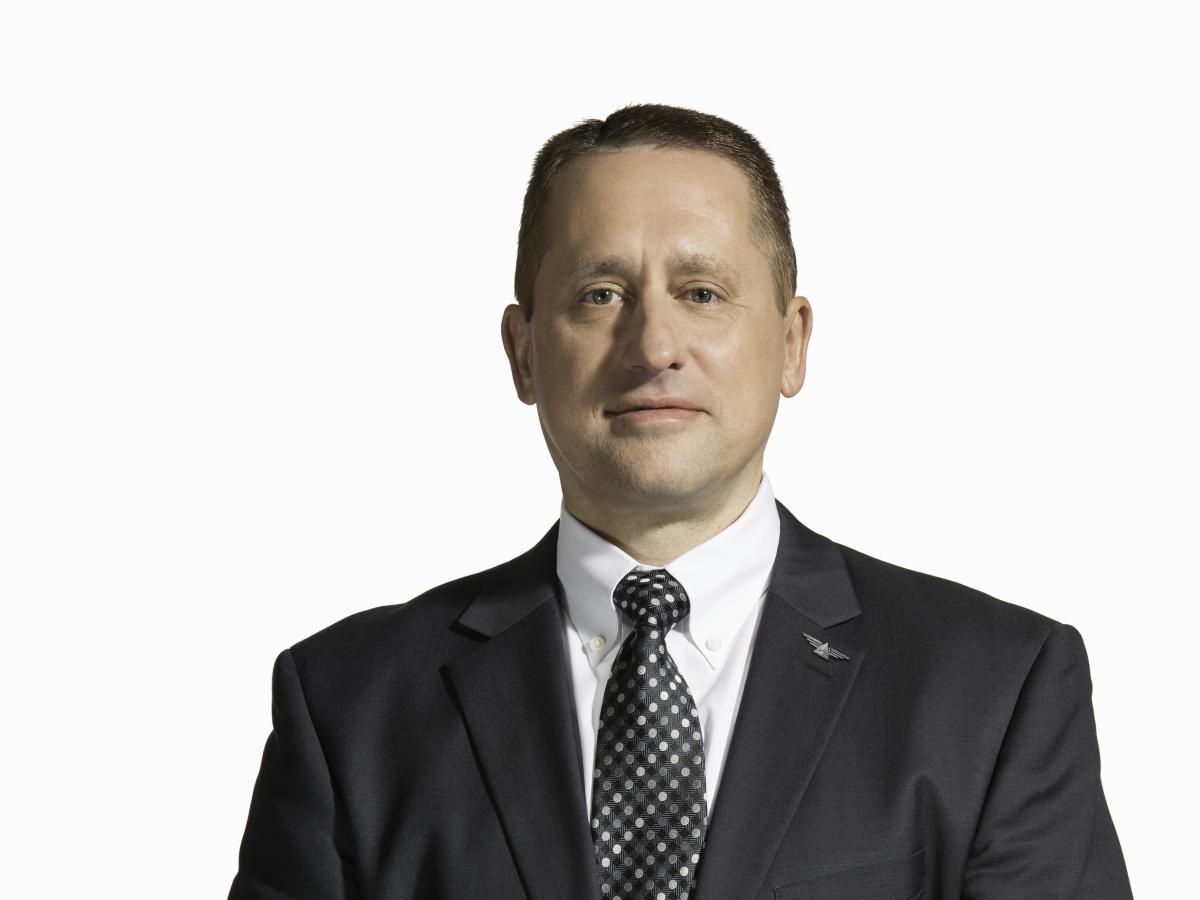 John “Foosh” Fechushak is Delta Air Lines’ Vice President – LAX Airport Operations. In this role, he leads a team of more than 1,800 employees that oversees the day-to-day operations at Delta’s Los Angeles hub, where the airline has been the fastest-growing carrier since 2009, has grown to more than 170 daily flights, and connects more customers to its partner airlines than anywhere else in the United States. His responsibilities include the customer service areas of check-in, ticketing, baggage, Delta Sky Clubs and the Airport Control Center.

John previously served as Vice President  — Airport Operations at Detroit Metropolitan Wayne County Airport, where he led 2,500 Delta employees and oversaw the operation at Delta’s second-largest hub with more than 450 peak-day departures to more than 120 destinations. He joined Delta in 1989 and has worked in a variety of operational roles in Tech Ops, Marketing, Quality, and Delta Connection. John was also Managing Director of Airport Operations at Hartsfield-Jackson Atlanta International Airport, where he was responsible for the largest single airline hub operation in the world with approximately 1,000 daily flights and nearly 6,000 employees. In 2006, he was named a Chairman’s Club Honoree, Delta’s highest honor in employee recognition.

John received a bachelor’s degree in Business Administration from Duquesne University and an MBA in Airline Operation Management from Embry-Riddle University. He is active in the community supporting causes such as American Cancer Society, Covenant House California, KaBOOM!, Habitat for Humanity, and Children’s hospital in Atlanta, Detroit and Los Angeles.