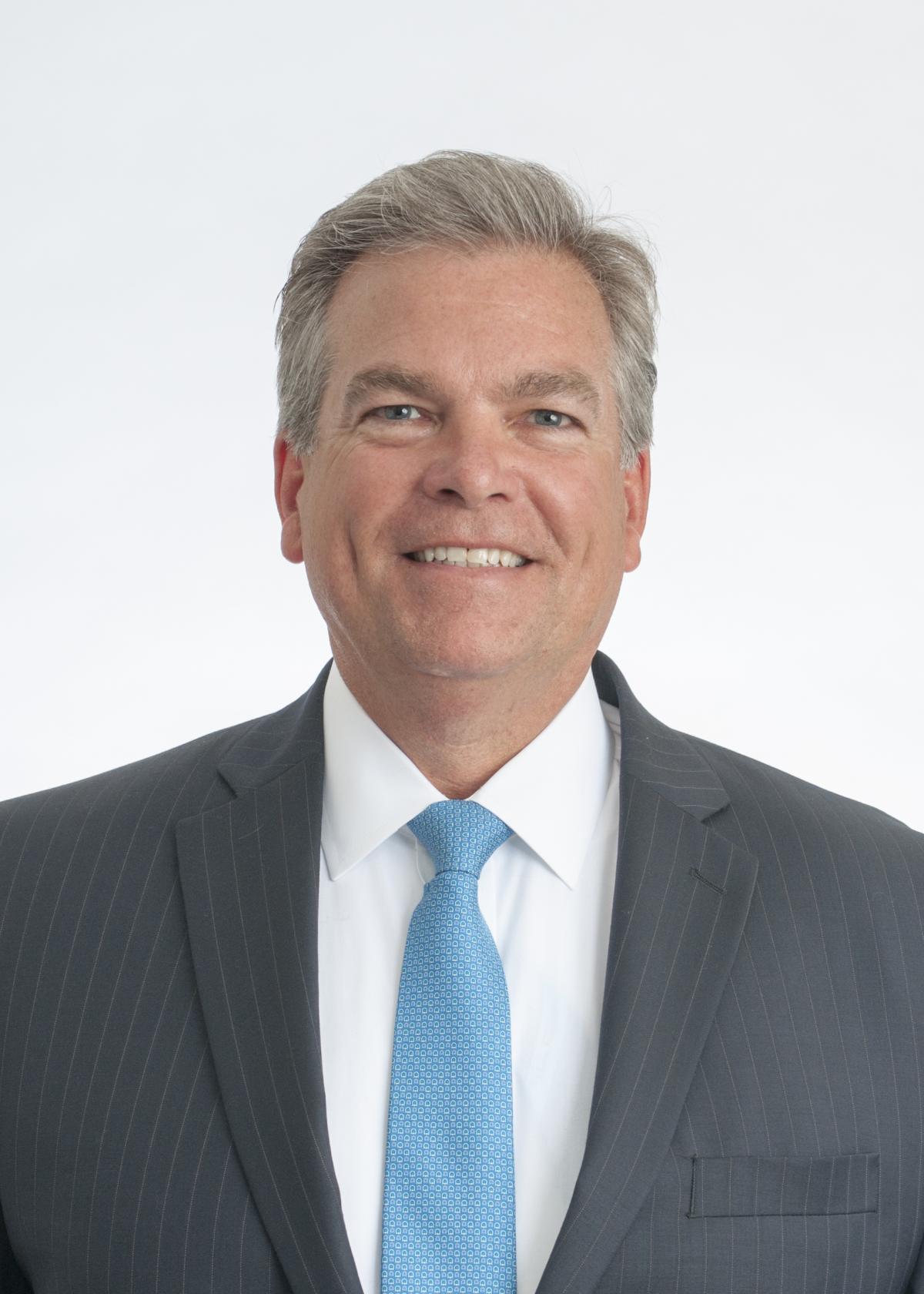 Chuck joined Delta in 2009 as head of the airline’s New York sales team and has since led the growth of key business verticals including entertainment & production, consulting, private equity and banking. These account relationships have contributed significantly to an increase in Delta’s New York revenue of more than 80 percent since 2010.

Chuck’s career spans more than 30 years in the travel and transportation industry. Prior to joining Delta, he spent 22 years with American Airlines, ultimately serving as Regional Vice President of Sales for the Greater New York area.

He began his career as Regional Sales Manager for Jefferson Charter and Tours, a motor coach tour operator based in Minneapolis, Minn.

Chuck serves on the Board of Directors for the Queens Chamber of Commerce, British American Business, Junior Achievement of New York, and the Greater Jamaica Development Corporation. He has previously served as a board member for the Roundabout Theatre Company, Children’s Health Fund, City Meals on Wheels, Ice Hockey in Harlem, the Glaucoma Foundation, and the Africa Travel Association.

He resides in New York with his wife and three children.