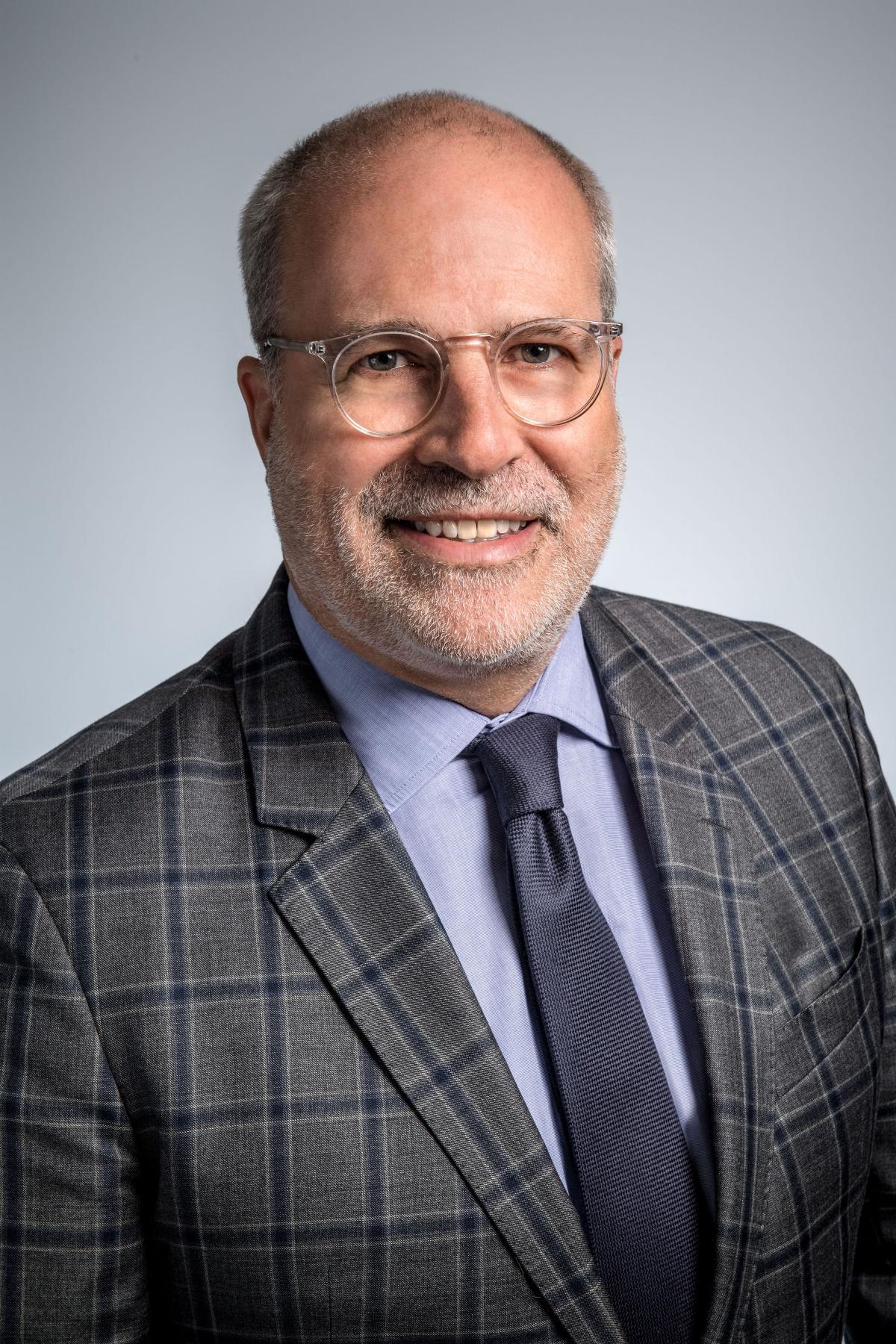 As Senior Vice President — Alliances and International for Delta Air Lines, Perry Cantarutti is responsible for managing the airline’s network of worldwide alliance partnerships and International Strategy. In addition to building deeper and more integrated partnerships, Perry and his team are working to create an increasingly seamless experience for customers who travel between Delta and its alliance partners.

Prior to his current role, Perry was Chief Executive Officer and Managing Director of SkyTeam from November 2015 until he returned to Delta in June 2018. Based at the alliance’s headquarters in Amsterdam, Perry was responsible for overseeing the implementation of the strategy and business plan of the alliance, maximizing its value for customers and members airlines.

Perry has more than 25 years of industry experience and has held leadership roles based in Hong Kong, Tokyo, Paris, Amsterdam and Atlanta, including serving as Delta’s Senior Vice President – Europe Middle East and Africa and, prior to that, Vice President Reservations Sales and Customer Care. Throughout his career he has a track record of forging successful airline partnerships, including joint ventures, and driving customer-focused results.