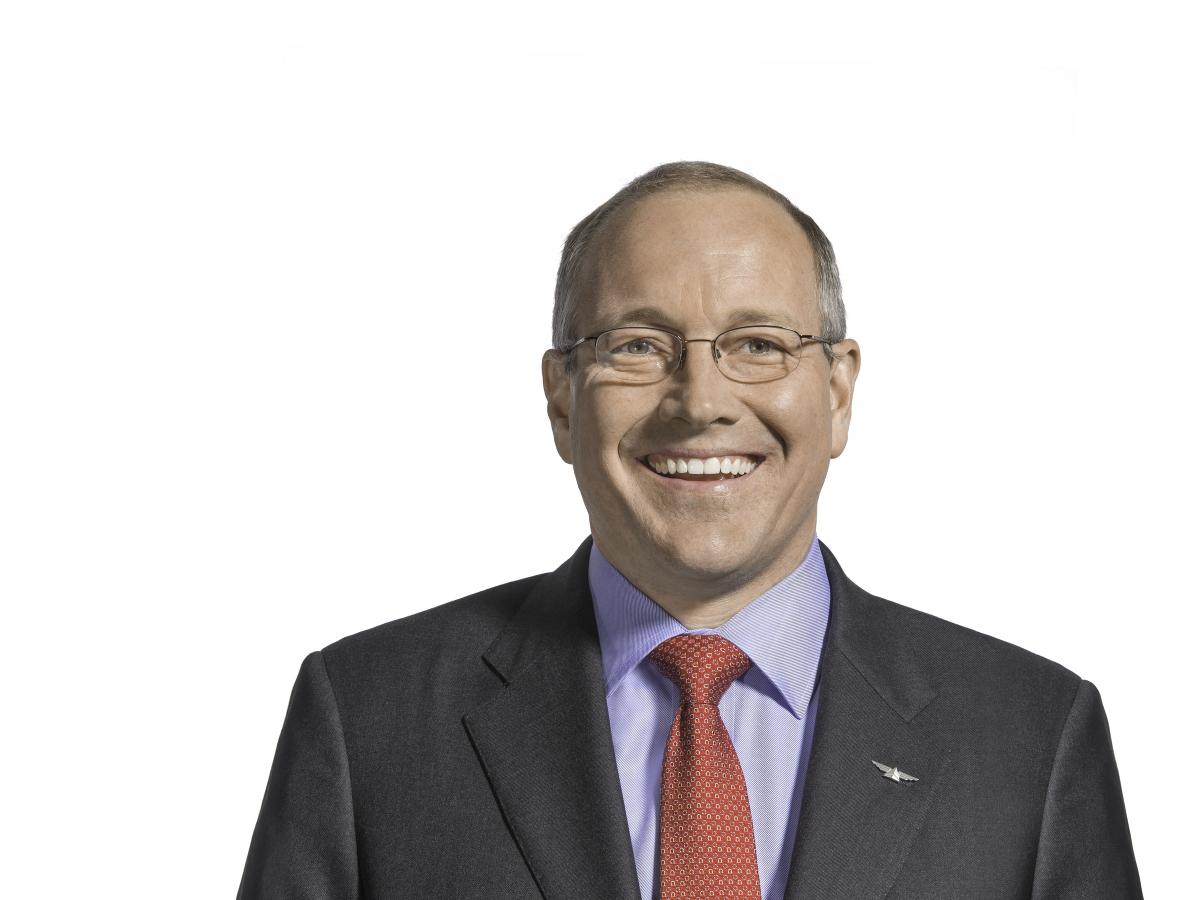 Prior to his current role, Steve served as Delta’s President – International, where he was responsible for the airline’s Asia Pacific, Atlantic and Latin regions as well as Delta’s global alliances strategy including SkyTeam leadership and joint venture partner development.

Earlier in his career as Senior Vice President, Steve oversaw Delta’s Reservation Sales and Customer Care teams and served as the CEO of Delta Vacations.  As a 30-year industry veteran, Steve began his career with Delta in 2008 as the Vice President of Global Sales.

Steve has helped lead Delta to numerous industry awards, including being named the No. 1 carrier in the Business Travel News Airline Survey for 11 years in a row. He was also named one of the 25 Most Influential Business Travel Executives by the publication. Under his direction, Delta Reservations was recognized for customer service excellence under the J.D. Power Contact Center Program and Delta Vacations earned its first ever “Best Tour Operator” award from Travel Weekly.

Steve earned a bachelor’s degree in economics from DePauw University and an MBA from the University of Chicago.