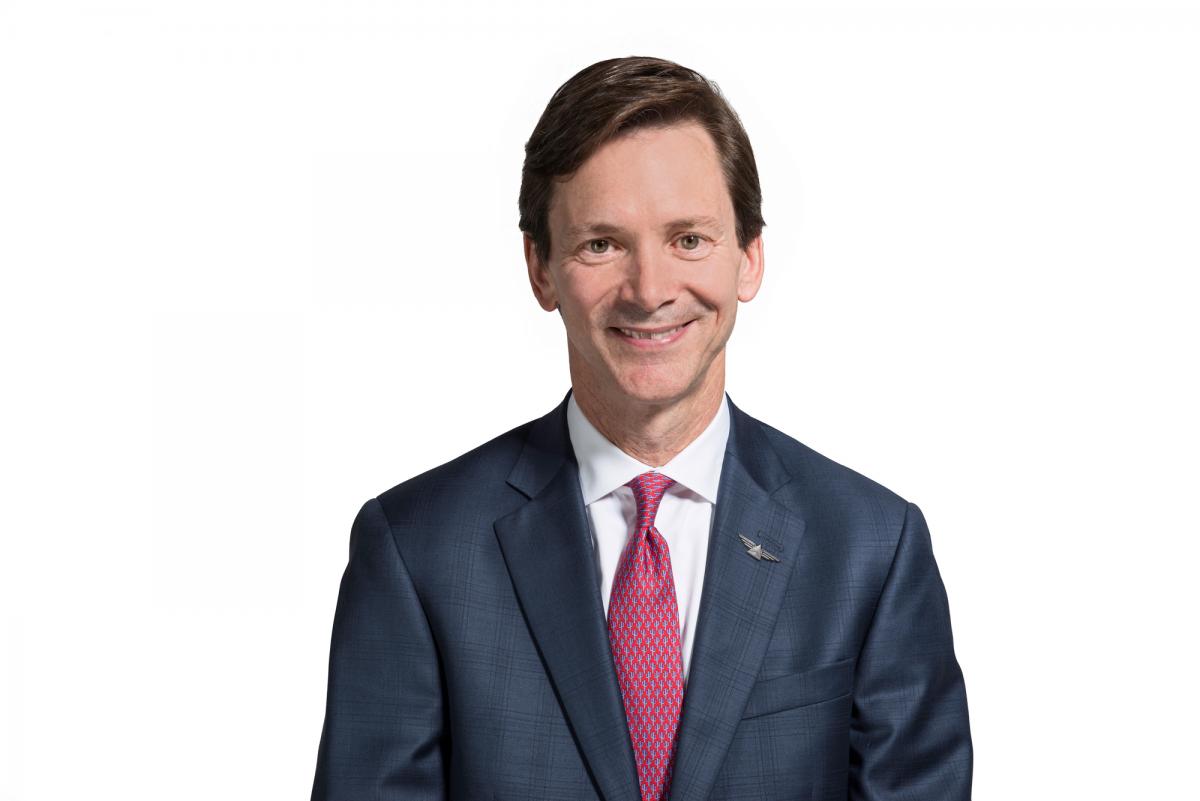 Peter regularly engages with government stakeholders on matters relating to competition policy, alliances, privacy and compliance. During the height of the pandemic, he helped secure support from Congress and administration officials leading to the passage of the CARES Act.

Before joining Delta, Peter was a partner at the international law firm of Dorsey & Whitney LLP, where he chaired the firm’s Policy Committee. He is a Fellow of the American College of Trial Lawyers and has been recognized by numerous organizations and publications, including being honored with a Burton Award for public interest, being named one of "America's Leading Business Lawyers" by Chambers USA, and being named Antitrust Lawyer of the Year in 2013 by Best Lawyers in America.  Before joining Dorsey, Peter clerked for Judge James B. Loken at the U.S. Court of Appeals for the Eighth Circuit.

Peter serves as a member of the Boards of Virgin Atlantic Airways, the Delta Air Lines Foundation, the Chick Fil-A Foundation, the United Way of Greater Atlanta, the Minnesota Business Partnership and the Georgia Chamber of Commerce, which he chaired in 2020. He also serves on New York City Mayor Eric Adam’s Business Leadership Council and previously served as a member of the State of Georgia Judicial Selection Commission.