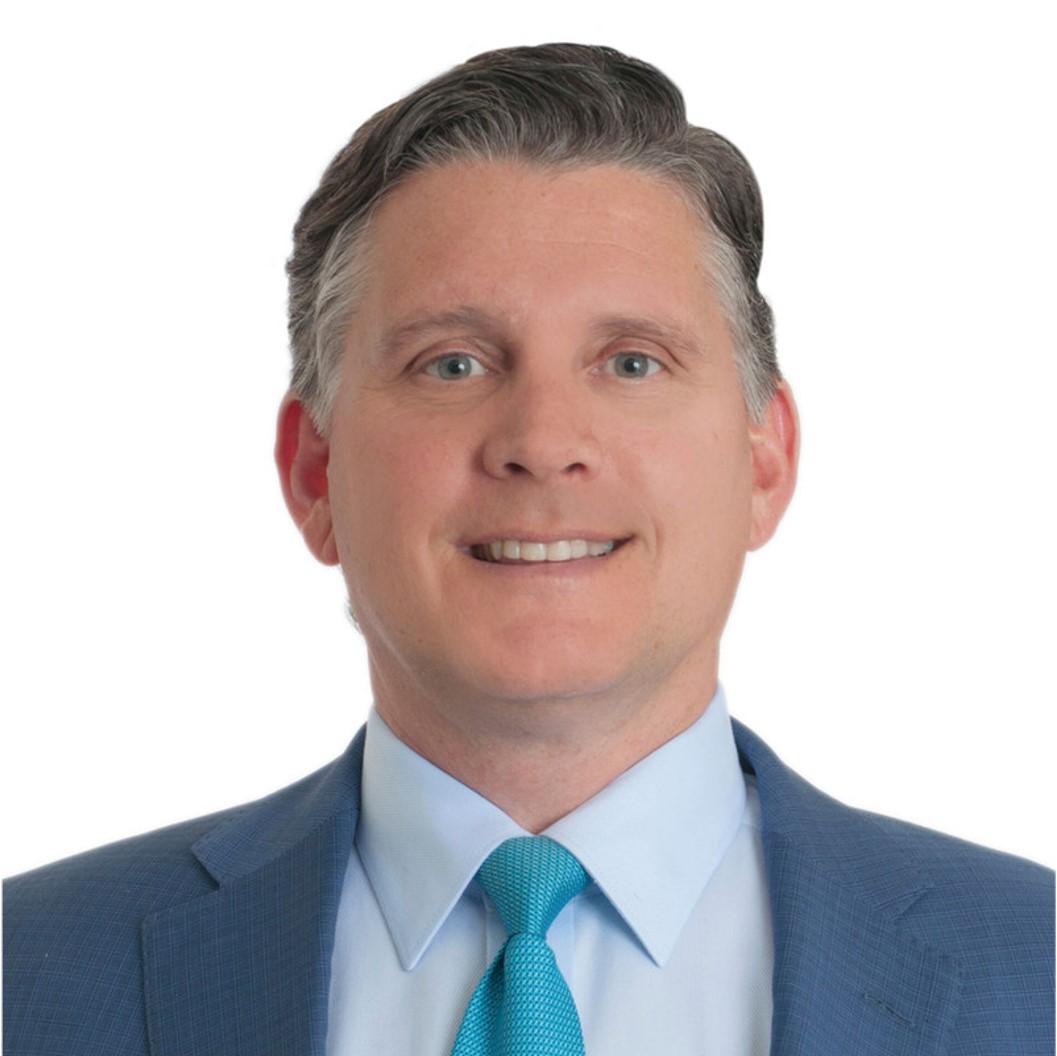 Scott Santoro is Vice President, Los Angeles and Sales-West, where he is his responsible for strengthening Delta’s presence on the West Coast through maximizing revenue and share, achieving strategic sales objectives, and overseeing the commercial strategies for Delta’s Los Angeles and Seattle hubs.

Since joining Delta in 2012, Scott has held various positions of increasing responsibility within the Sales organization. He has more than 18 years of experience in the airline industry, leading airport operations, marketing, sales, finance and loyalty.

Scott serves on the board of The L.A. Coalition, the Board of Directors for the Bob Hope USO and USO West, and the Foundation Board of Trustees for Children’s Hospital Los Angeles.