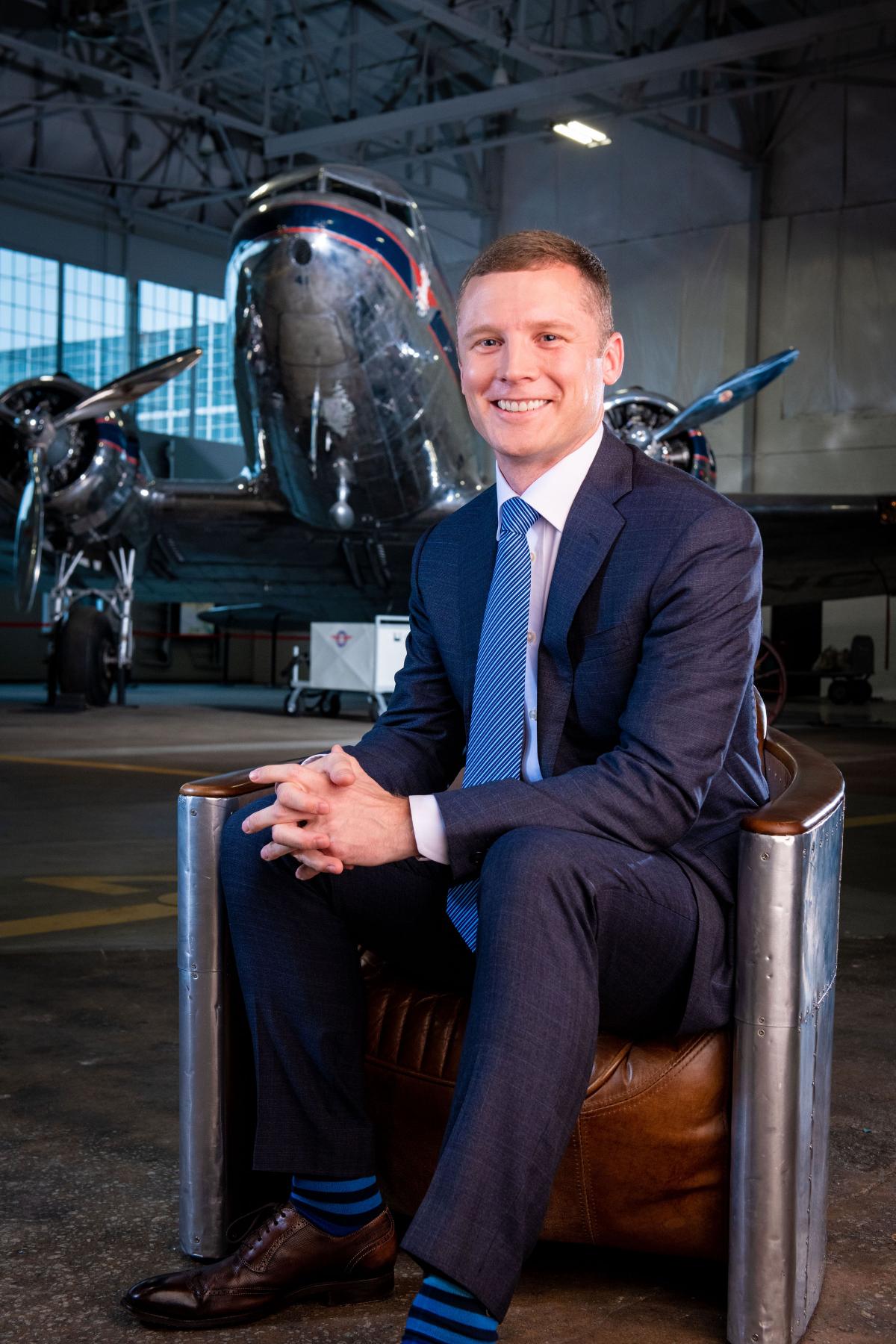 Shane Spyak leads International Sales for Delta Air Lines including teams based on six continents.  He works closely with Delta’s joint venture partners to deliver a comprehensive global offering to top corporate and travel agency customers and their travelers.

Prior to his current role, Shane was the regional leader for Delta Air Lines in Europe, Middle East, Africa, and India (EMEAI), based in Paris, France, where he worked closely with Delta’s Joint Venture partners Air France - KLM and Virgin Atlantic to improve the alliance’s value proposition, create synergies through integration, and maximize profitability. Over his 15 year career with Delta, he also served as Managing Director – Latin America & Caribbean, where he led the formulation and execution of the region’s business plan, sales, customer and employee engagement.  He has held a variety of positions in Delta’s global sales organization, including sales strategy, sales development and technology and played a key role in the sales integration efforts during the merger of Delta and Northwest Airlines.

In 2016, Shane joined the Board of Directors for Junior Achievement – Americas, and is now on the Board for Junior Achievement – Europe and serves as chair of the Board’s Embracing Digital and Innovative Partnerships Committee.  He has also led collegiate recruiting and talent development efforts for Delta’s commercial divisions, which has resulted in the hiring of over 150 individuals from top graduate and undergraduate institutions, many of whom are now leaders at the company.