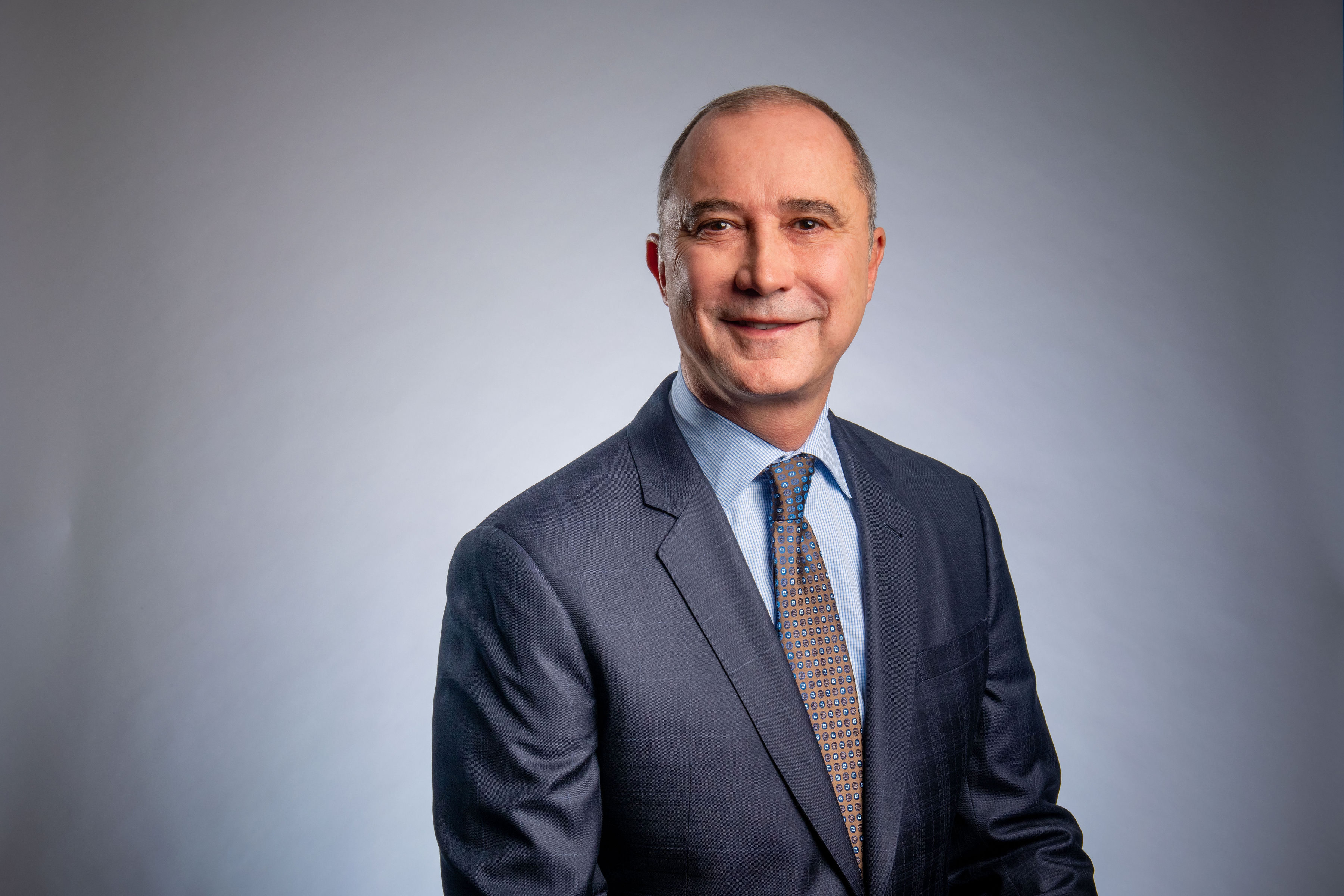 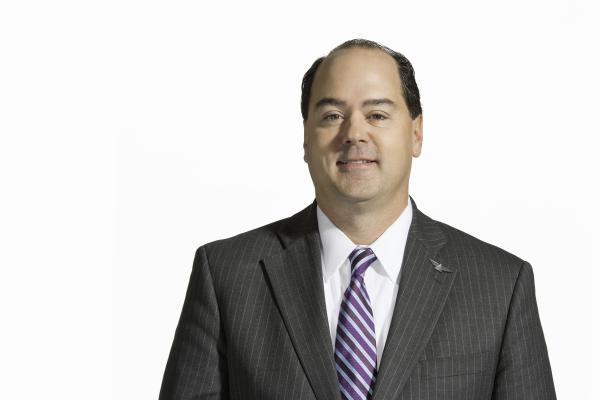 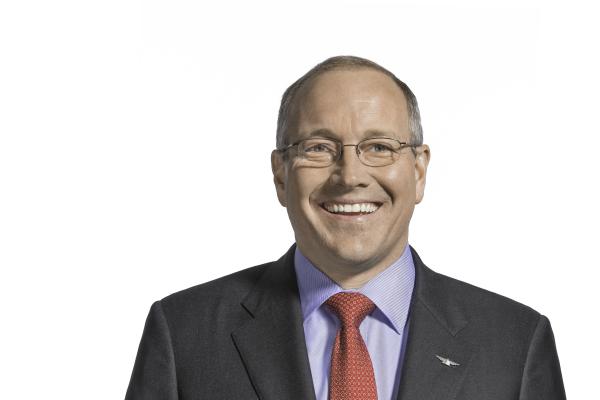 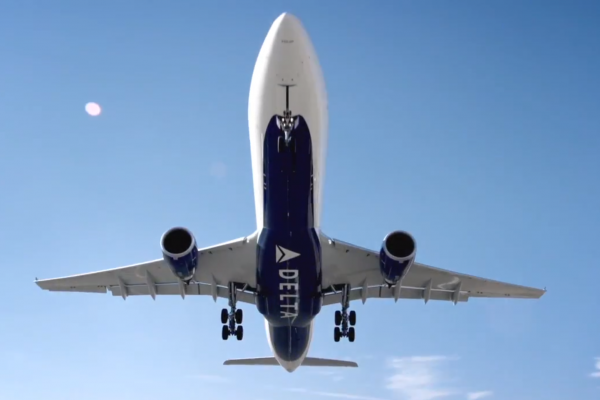 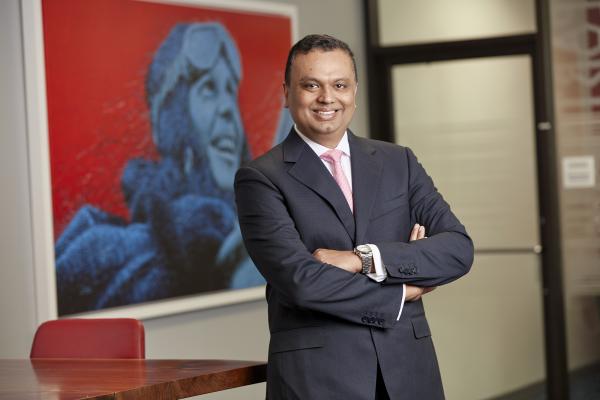 Loyalty Q&A: How SkyMiles is evolving to better serve members 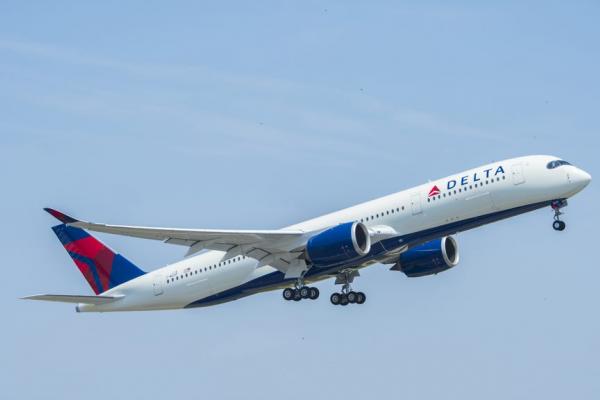 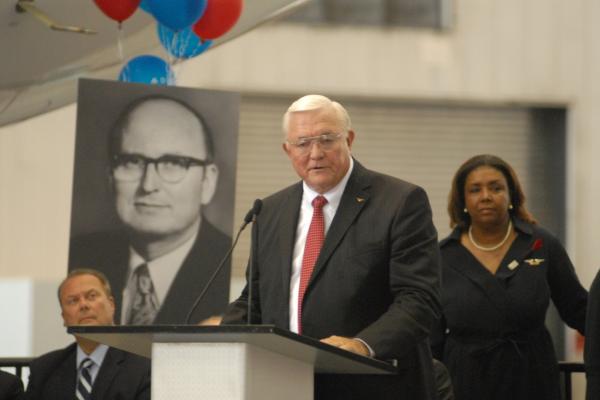 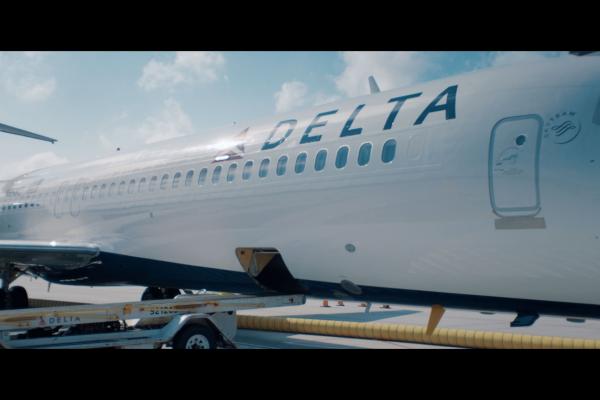