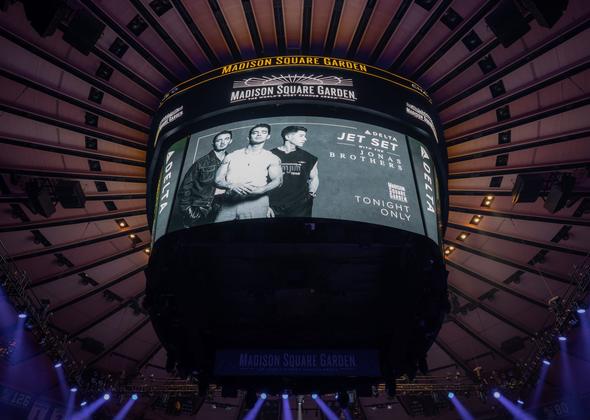 Download
Delta Air Lines and MSG Entertainment are bringing a Jonas Brothers concert, filmed at Madison Square Garden, to Delta Studios. The concert, which took place on the floor of MSG earlier this summer, will be available in flight starting in October through January 2023.
DELTA NEWS ON THE GO. Subscribe and follow.

Editor's note: A video trailer that can be embedded is available on YouTube.

Delta customers and Jonas Brothers fans will soon be “feeling so cool” because starting next month they can watch the airline’s concert, filmed at Madison Square Garden this summer, with the award-winning pop band while in flight.

“Jet Set with the Jonas Brothers” – a 45-minute concert film produced in collaboration with Madison Square Garden Entertainment Corp. (MSG Entertainment) – will soar into Delta Studio in the next few weeks. The concert features the Jonas Brothers performing their biggest hits to an intimate audience of tri-state area SkyMiles members. The show, which took place on the floor of MSG as part of the “Staged By MSG” live music partnership platform, was a first for the venue, giving Delta SkyMiles members the initial opportunity to see a concert at The World’s Most Famous Arena in a never-before-experienced way. 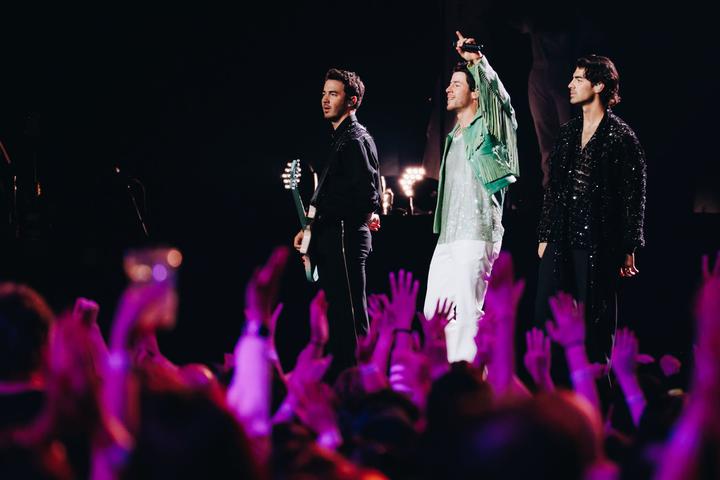 And from the floor of MSG to the skies with Delta, “Jet Set” marks the first time Delta has premiered an exclusive concert film via its content studio, bringing a new and innovative way for Delta customers to experience entertainment in-flight. “Jet Set” is one of many ways Delta and longtime-partner MSG Entertainment are collaborating to create memorable experiences.

“Working with MSG Entertainment to bring ‘Jet Set with the Jonas Brothers’ to Delta Studio is a unique way we are elevating customer experiences to connect people to their passions,” said Emmakate Young, Delta’s Managing Director of Brand Marketing and Sponsorships. “This gives every customer a front row seat in The World’s Most Famous Arena to see some of the world’s biggest artists at their peak.”

The concert, which was held in June, was open to select SkyMiles members who were able to redeem miles for tickets. As a special surprise during the show, the Jonas Brothers announced that all miles used for tickets would be donated to the Make-A-Wish Foundation to help provide flights for children and families of those in need. 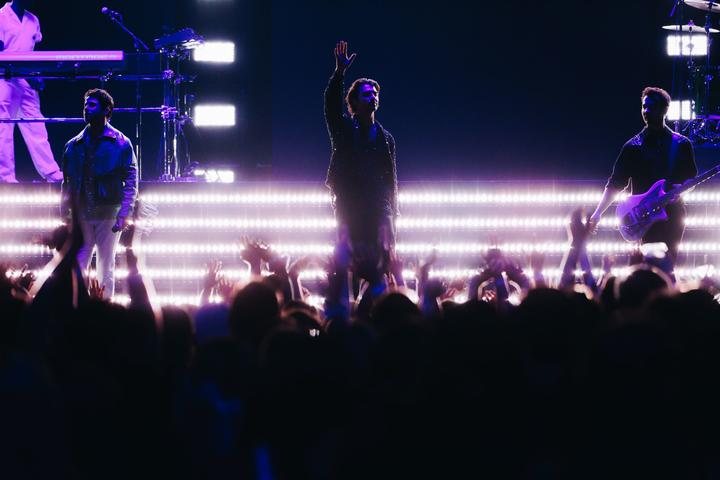 “Jet Set” is one of several ways Delta works to provide unique access and opportunities for our SkyMiles community. For the sixth year in a row, Delta’s SkyMiles program outperformed all global airlines and secured the No. 2 spot overall in U.S. News & World Report’s annual ranking of airline loyalty programs. In addition to unparalleled experiences, the Delta SkyMiles program offers industry-leading Medallion Benefits, miles that never expire, no blackout dates for Award Tickets on Delta Air Lines and the ability to earn miles with our other premium partners, including American Express, Lyft, Airbnb and Ticketmaster.

Viewers can check out the concert aboard seatback entertainment-equipped aircrafts globally and cruise at 30,000 feet while enjoying classic hit songs like “Year 3000,” “Burnin’ Up” and “S.O.S.,” as well as newer music such as “Sucker,” “Cool” and “Only Human.” The show also includes a medley of singles from Nick and Joe Jonas, performed alongside the Jonas Brothers band.

So next time you are flying with Delta, there is no need for an S.O.S. when searching for the perfect in-flight entertainment – “Jet Set with the Jonas Brothers” is available starting in October through January 2023. 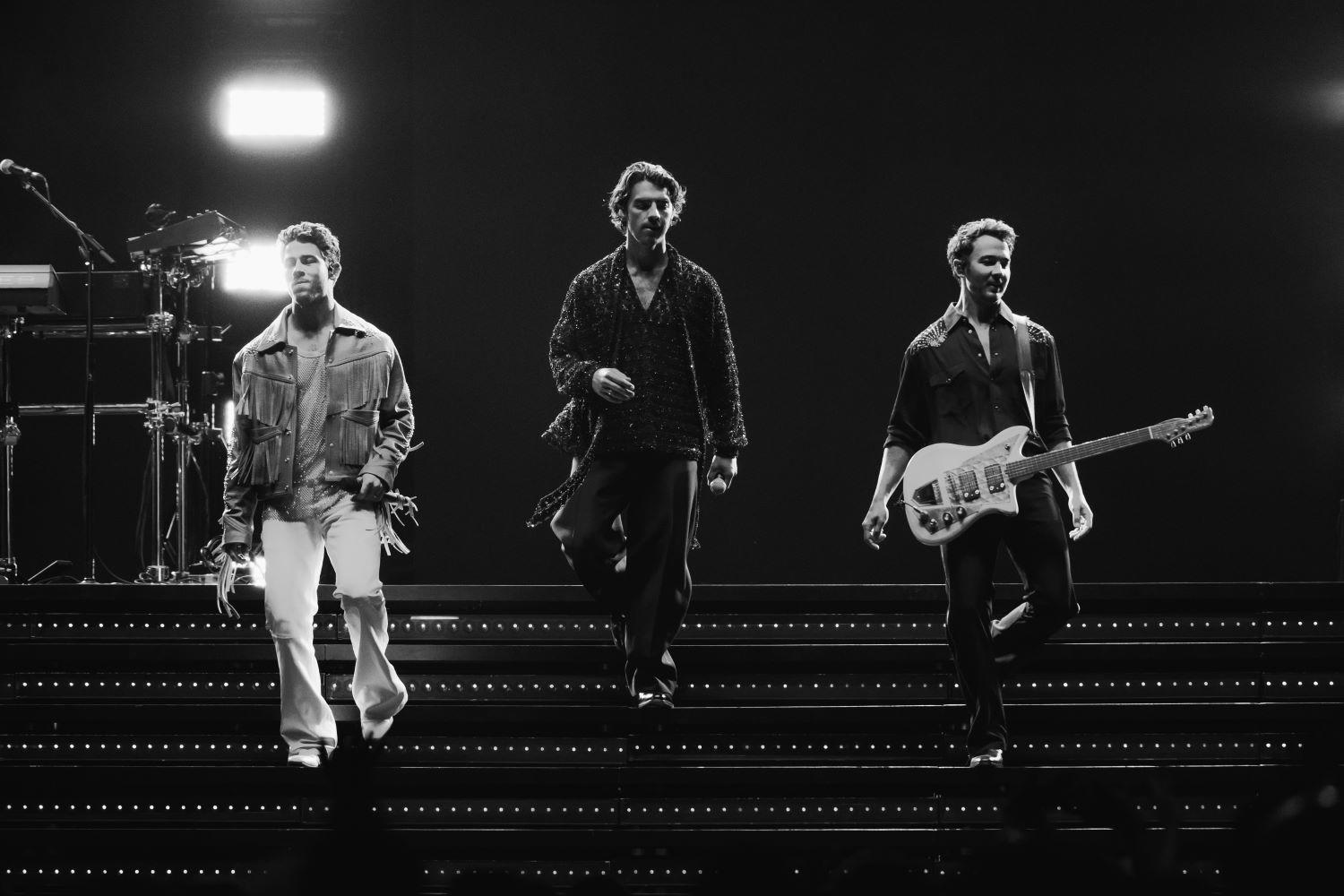 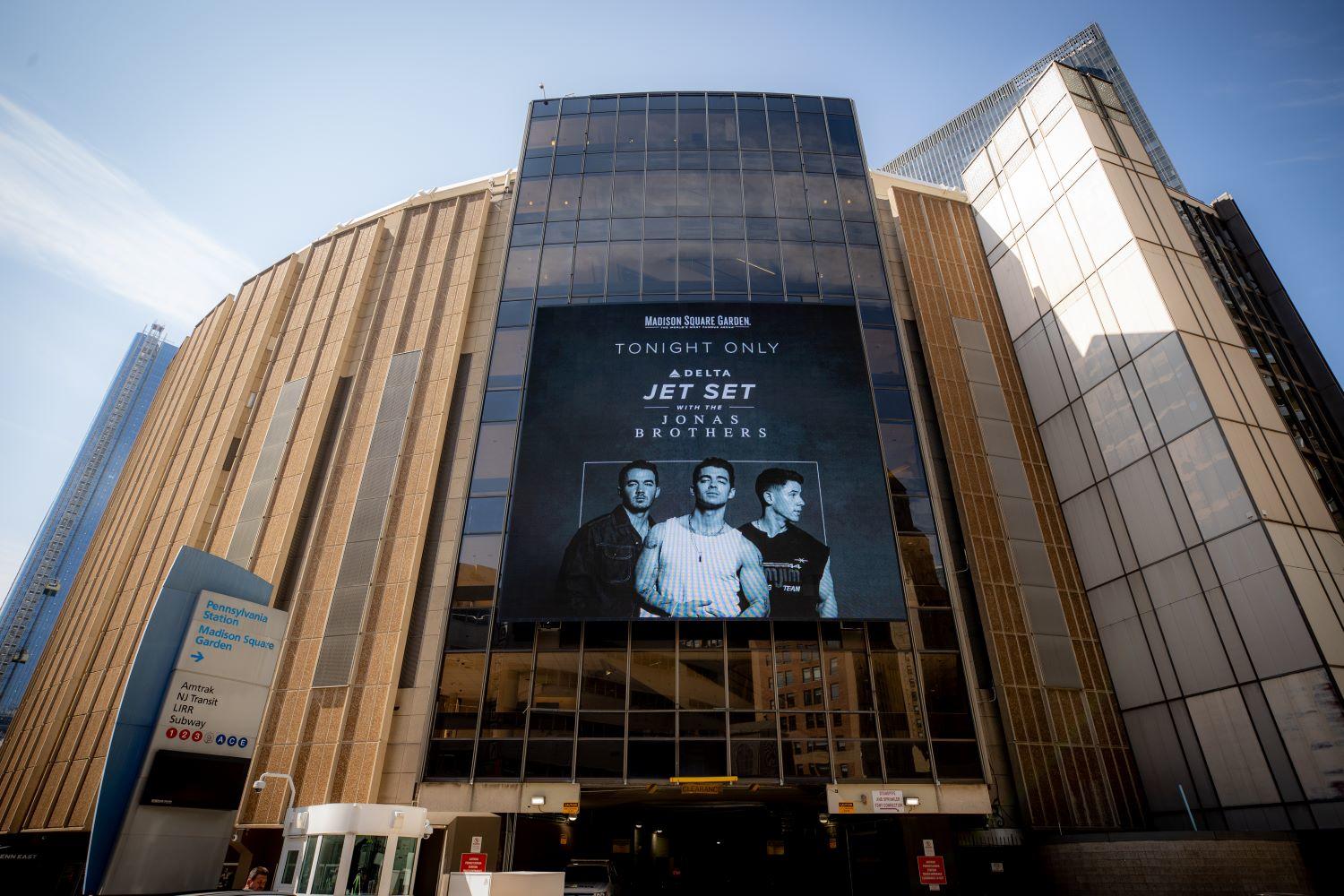 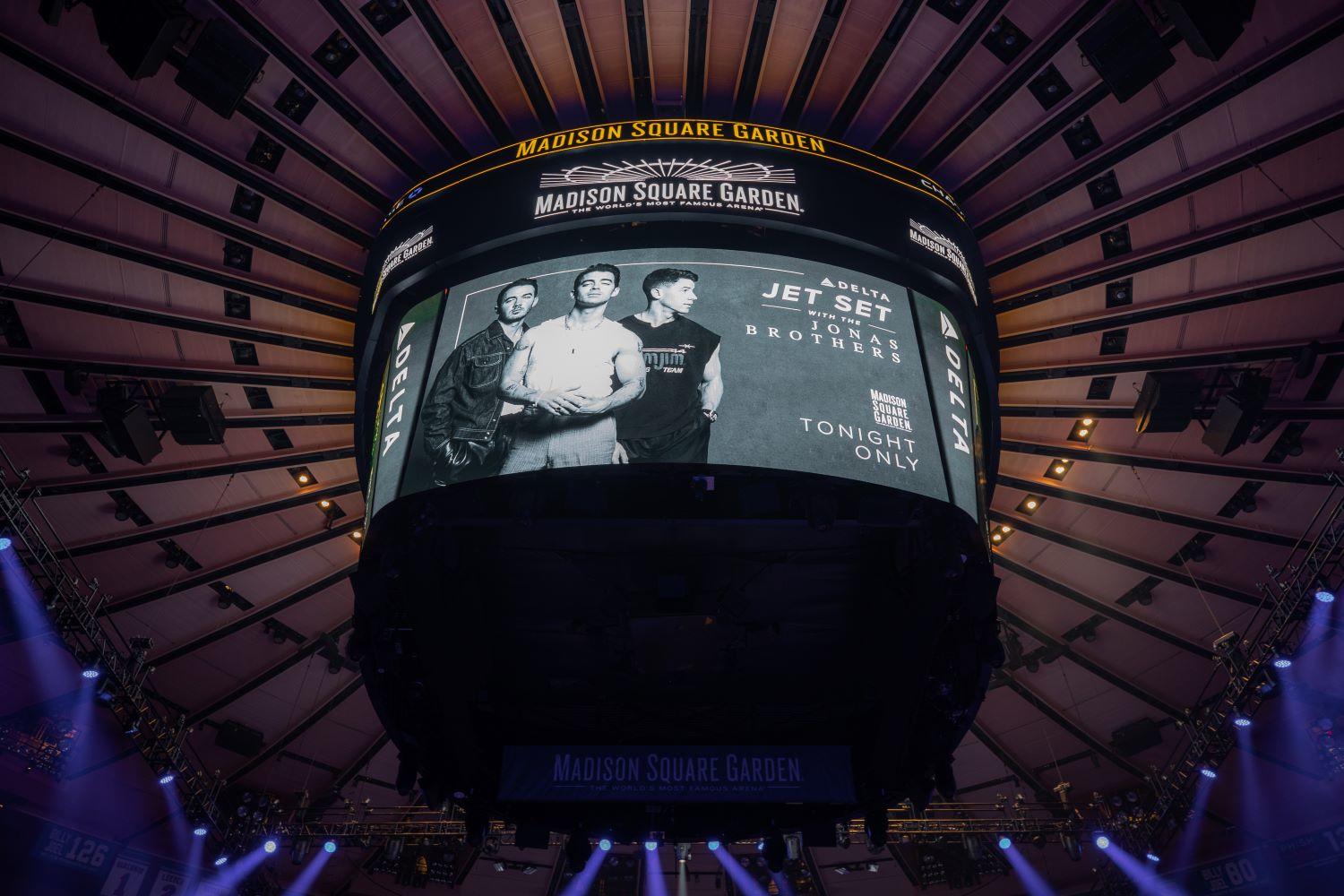 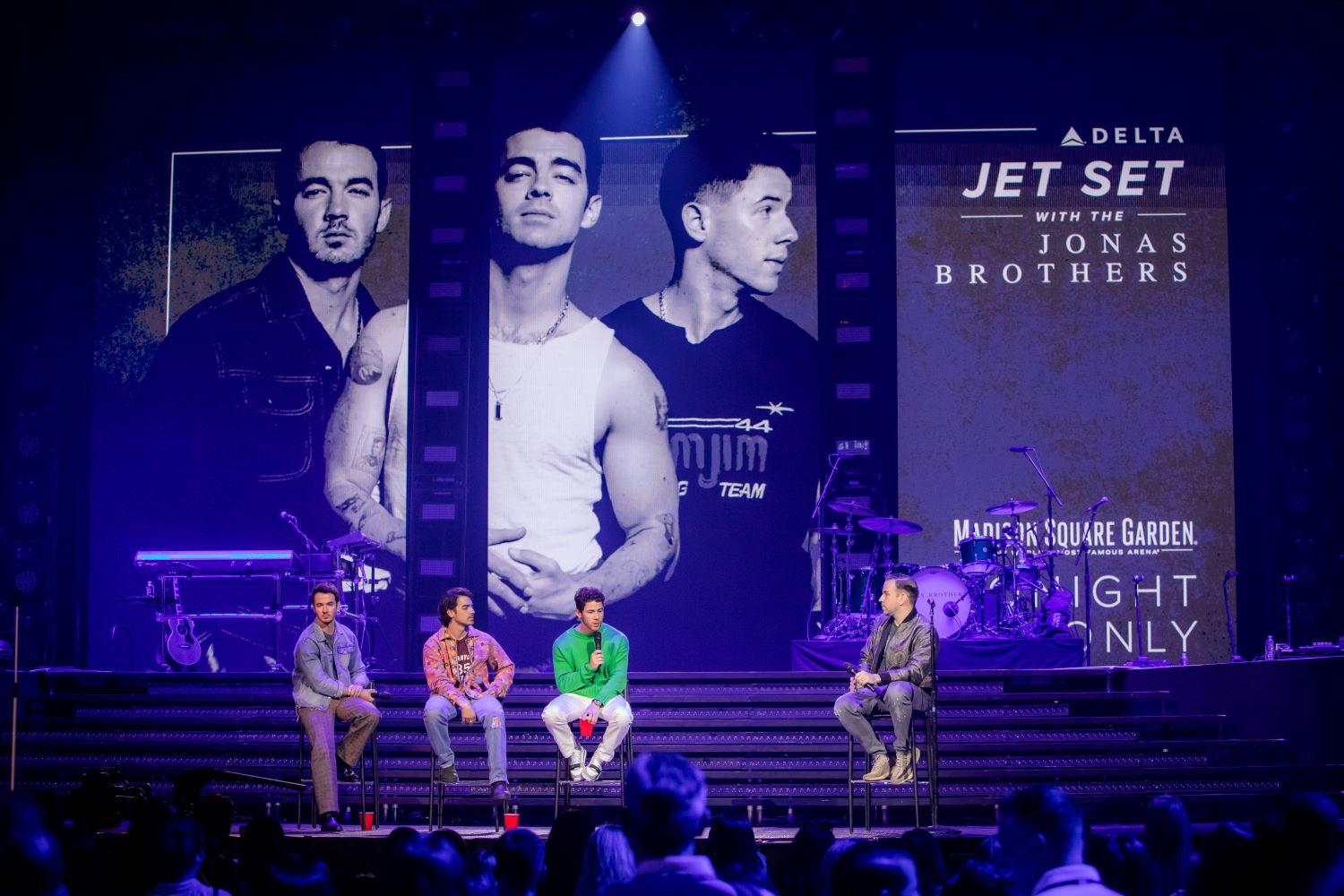 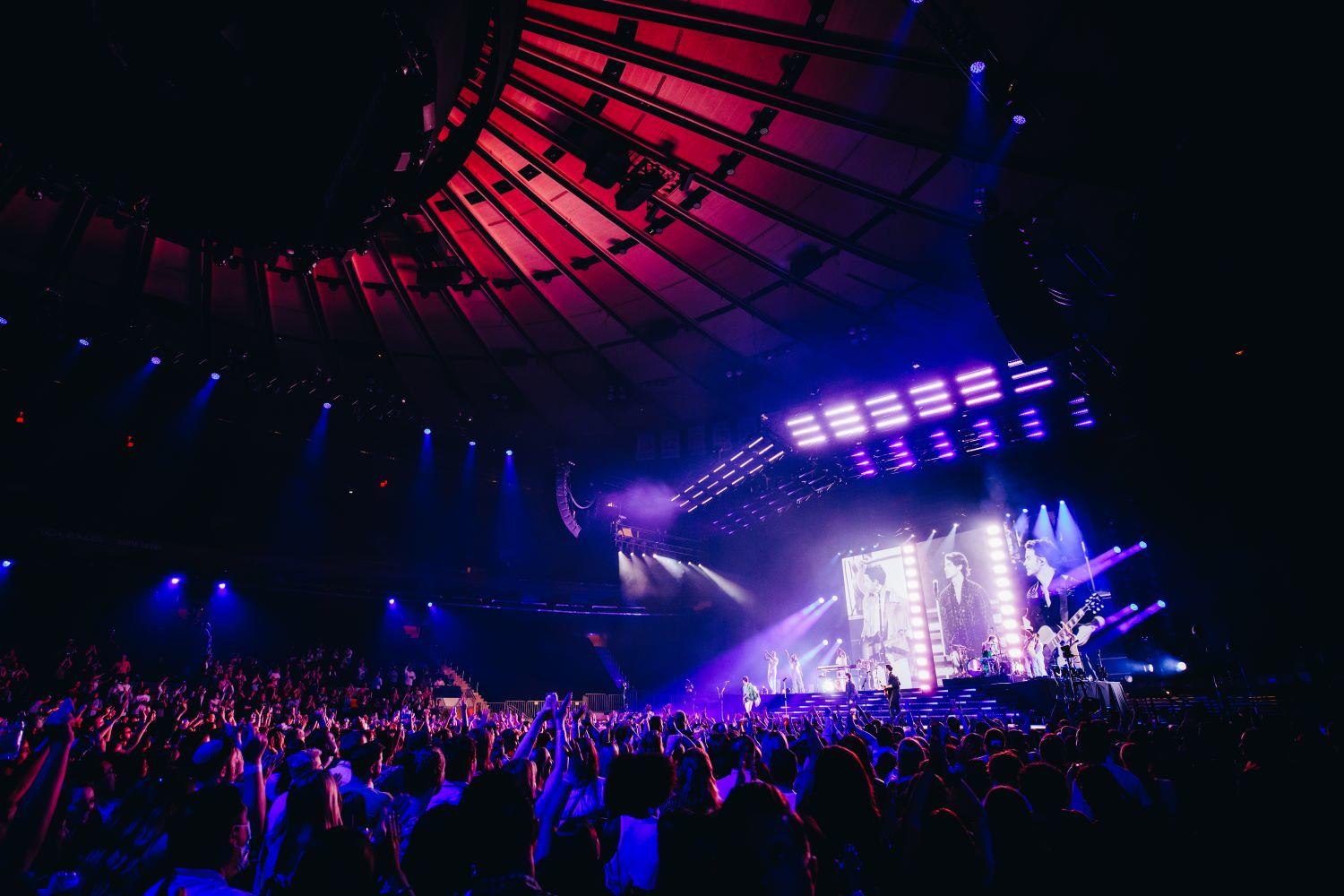 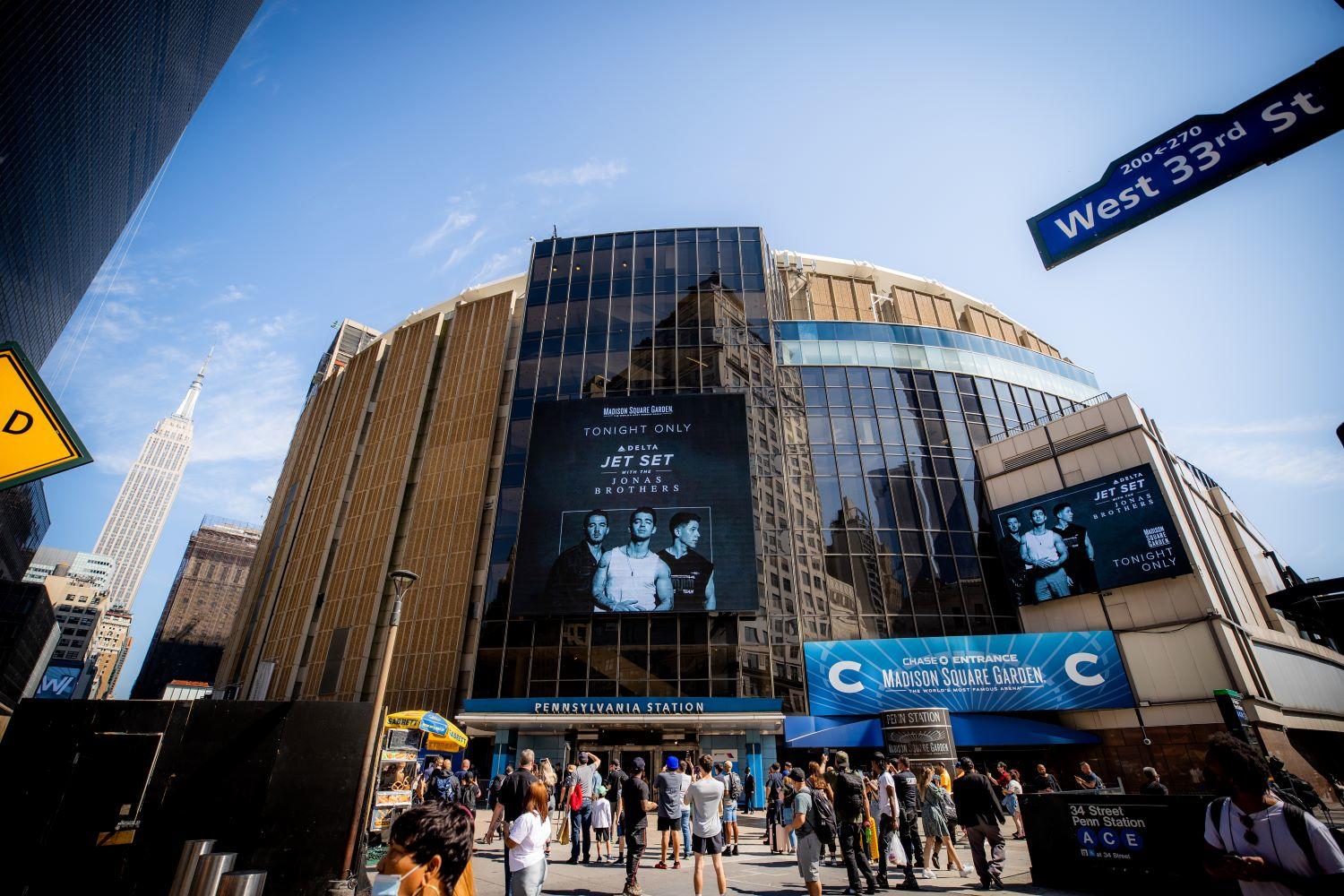