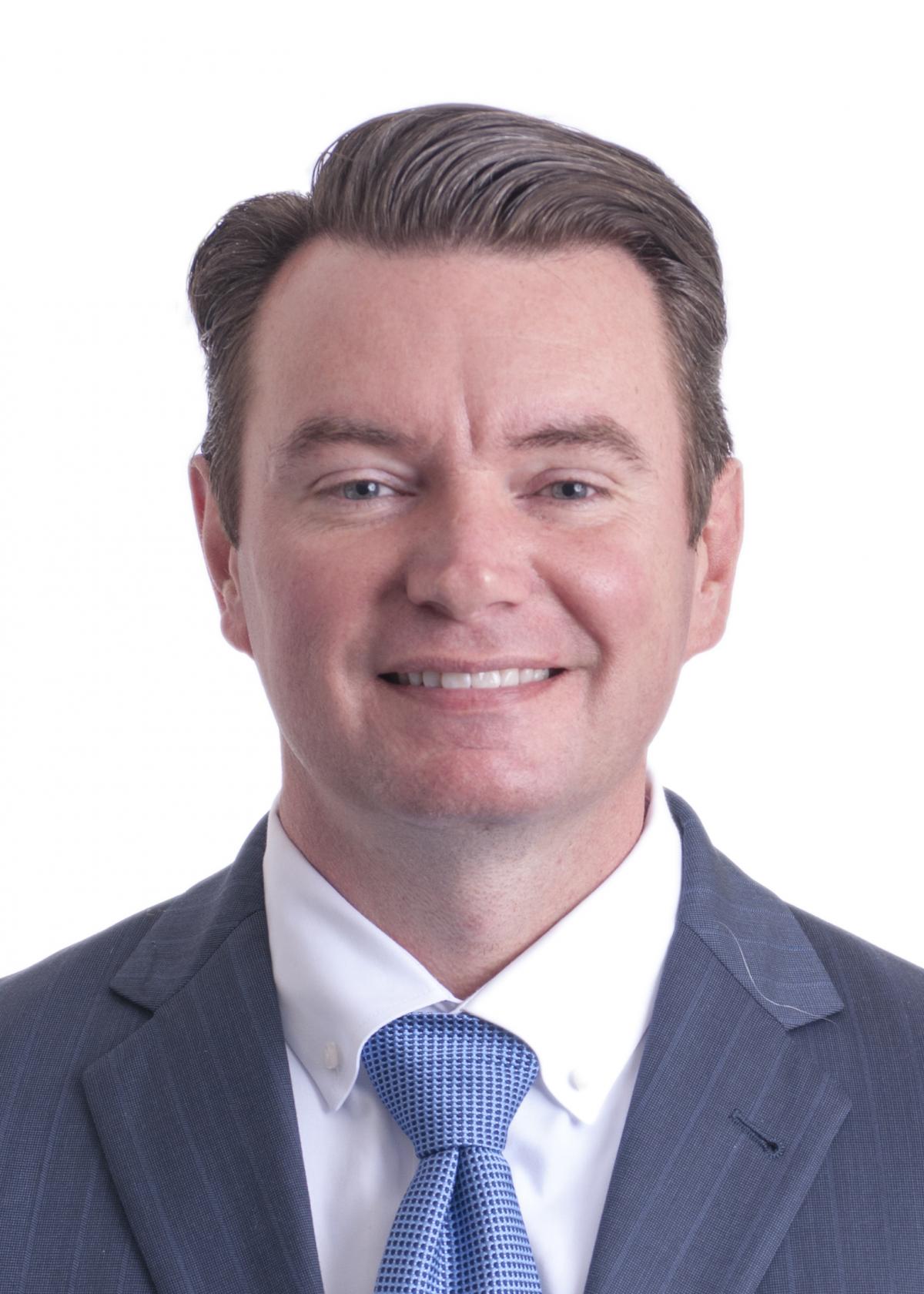 Matt Sparks is Vice President – Airport Operations at Atlanta’s Hartsfield Jackson International Airport. He is responsible for the largest single airline hub operation in the world, with approximately 1,000 daily flights and nearly 6,000 employees.

Prior to his current position, Matt served as Managing Director – Below Wing Operations for ATL, where he took responsibility for Atlanta's ramp, baggage and cargo transfer organizations, in addition to leading an Industrial Engineering team to provide analytics and process improvement across all workgroups in the station.

Matt joined Delta in 1998 as an engineer in TechOps. He took on a leadership role in engineering in 2005, and soon moved to Engine Maintenance operations. Combining his engineering background with operations leadership, he was able to drive performance improvements through data-based decision making. In 2010, Matt moved to Minneapolis-Saint Paul to assume leadership of Line Maintenance, working closely with the Airport Customer Service team, before returning to Atlanta to lead the Engine and Component Maintenance organizations. He joined Airport Customer Service in 2014 to lead baggage operations for ATL, where he was instrumental in driving the baggage program to new levels of operational excellence.

Matt holds a bachelor’s degree in Mechanical Engineering from Georgia Tech, as well as an MBA from Emory University.