“Delta’s roots in Georgia’s rich culture are a signature part of our own history, so partnering with the team at The Grey felt like the right fit from the start,” said Kristen Manion Taylor, S.V.P. – In-Flight Service. “The innovative, Southern culinary experience Chef Bailey has propelled into the spotlight is something our culinary teams have admired for some time, and we know our customers are going to be wowed by the menu she’ll be delivering on board.”

Chef Bailey’s meals will be served exit-Atlanta for lunch and dinner in domestic First Class on flights where hot food is served. Additionally, International Delta One customers departing Atlanta will have the option to pre-select unique menu items designed by the chef in advance of their flight. 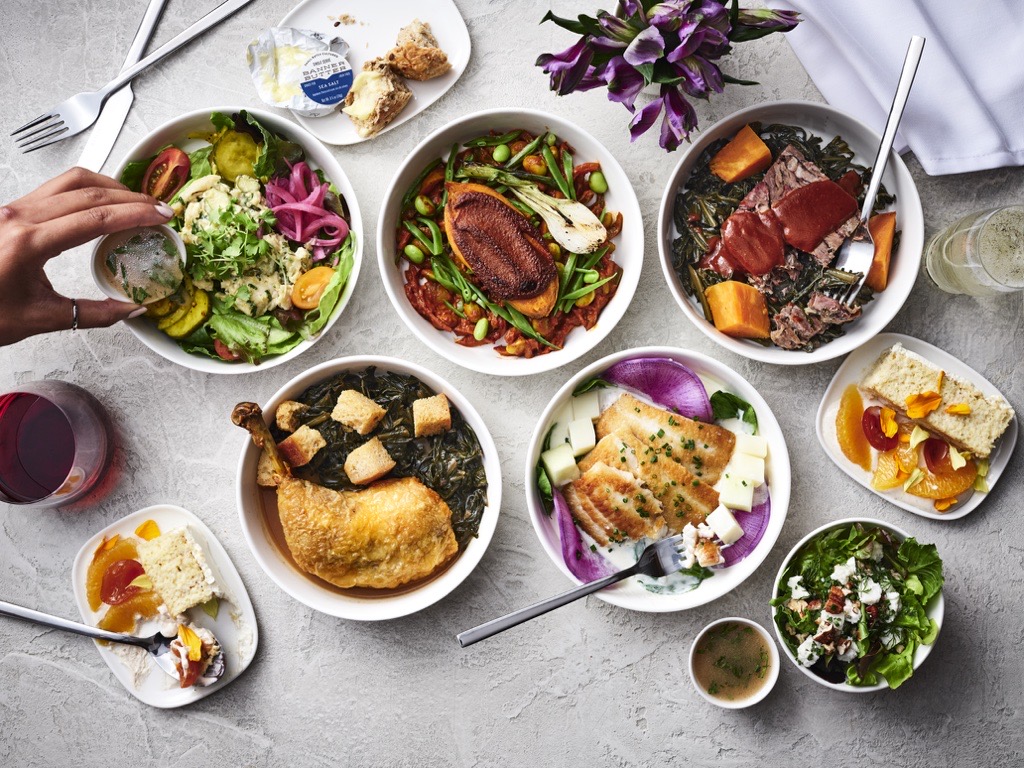 “It's an honor to partner with Delta to bring the foods I grew up on in my mother and grandmother’s kitchen to the skies,” said Chef Bailey. “At The Grey, we work to keep Southern, African-American food alive and well by melding those rich flavors with new techniques and cuisines from around the world. The menu for Delta customers takes local, in-season ingredients from the Low Country to new heights.” 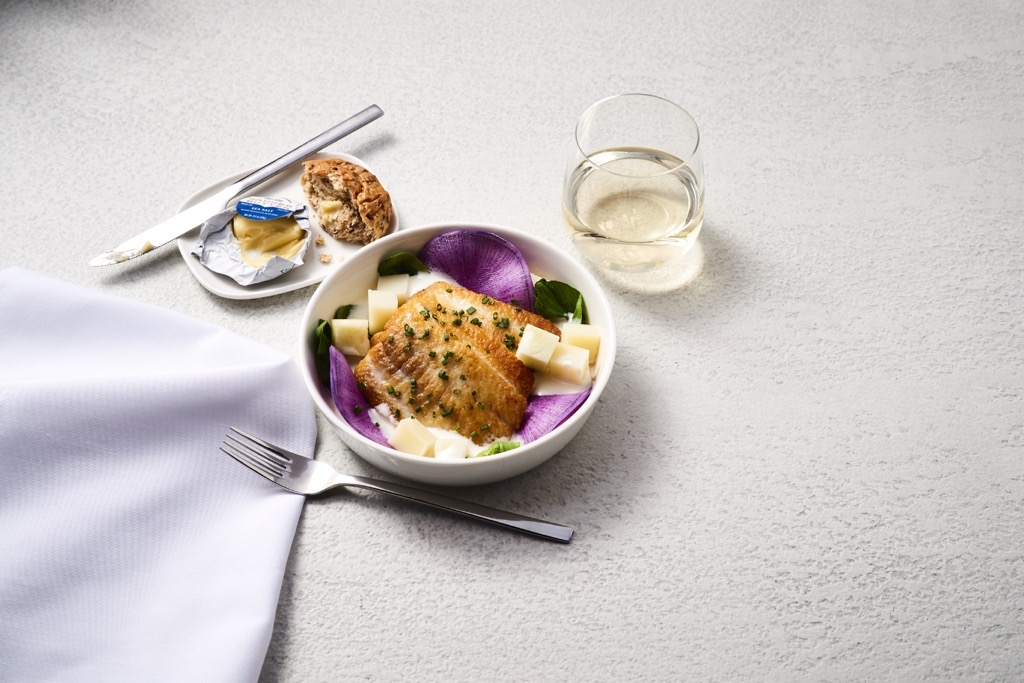 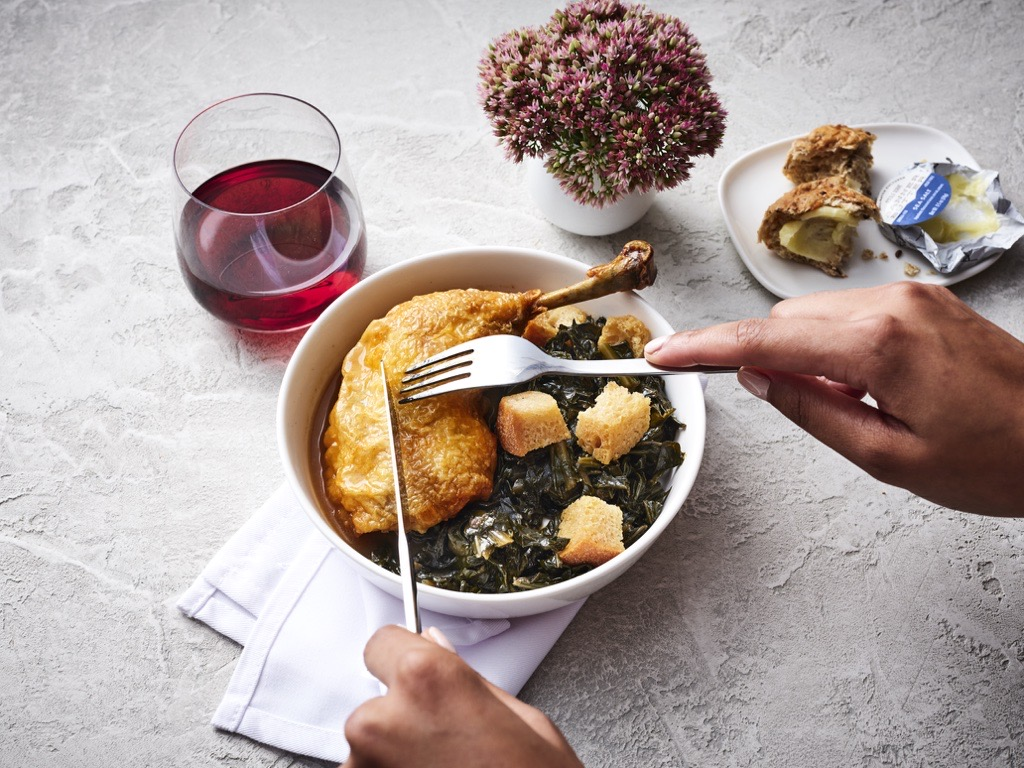 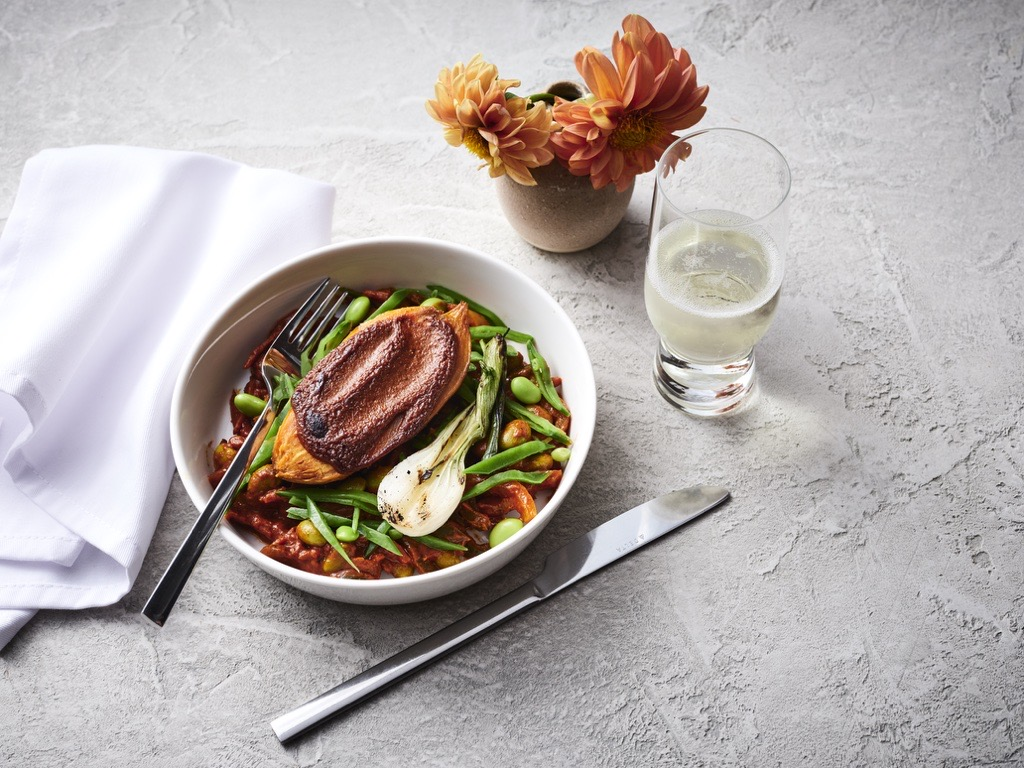 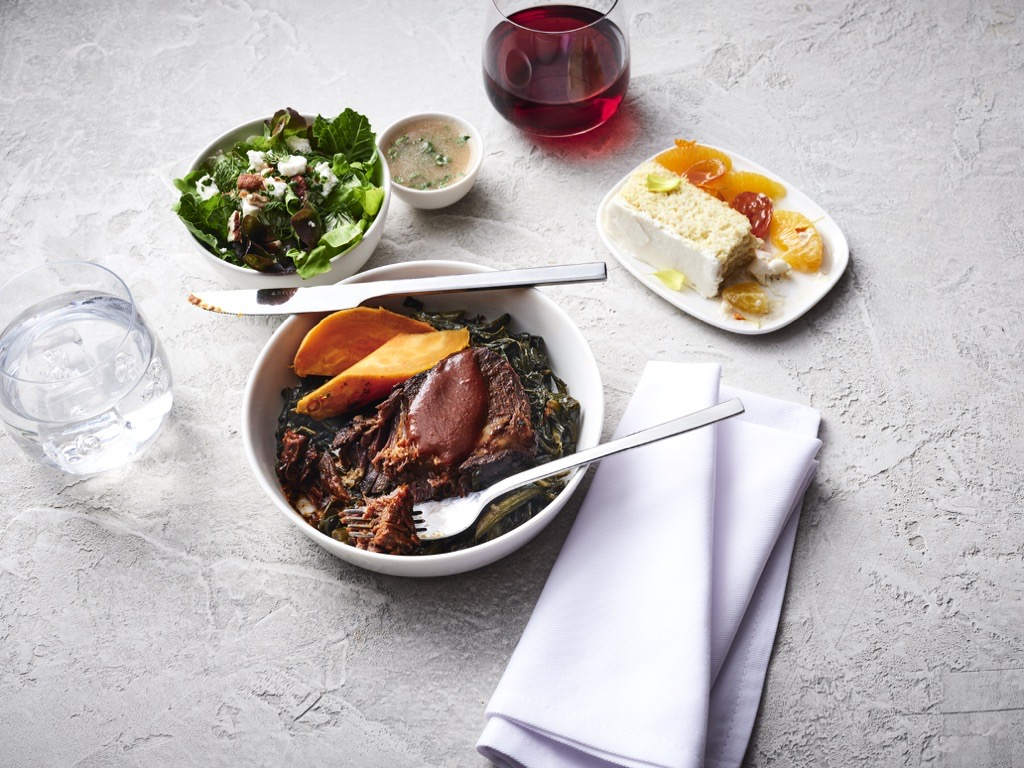 Under the direction of co-founders Chef Bailey and Managing Partner Johno Morisano, The Grey has become a must-visit destination for foodies who travel from far and wide to sample Chef Bailey’s take on Port City Southern food. With a recent expansion into Austin, Texas, the team at The Grey is at the forefront of the history and advocacy of the Southern foodways.

Chef Bailey and Morisano both serve on the global airline’s newly formed Delta Culinary Council, where they help guide Delta’s culinary strategy alongside a collective of chefs and industry experts. Additionally, Chef Bailey is featured on Delta Studio, the industry-leading seatback entertainment platform, as part of the airline’s partnership with MasterClass. In the 10-lesson class, she dives into the rich layers of cooking Southern food – its history, flavors, dishes and techniques – and shares her approach to preserving traditions while reinventing classic recipes.