The spirit of service embodied Dr. King’s teachings on the “Beloved Community” – a concept rooted in the idea that it is possible to create “a society based on economic and social justice where all people can share in the wealth of this earth.”

In the Atlanta community, hundreds of Delta people volunteered with Hosea Helps at the annual “Hosea Helps Festival of Services” event, serving individuals experiencing food insecurity. Over 500 families in need were served fresh produce, poultry and water as well as other pantry staples. 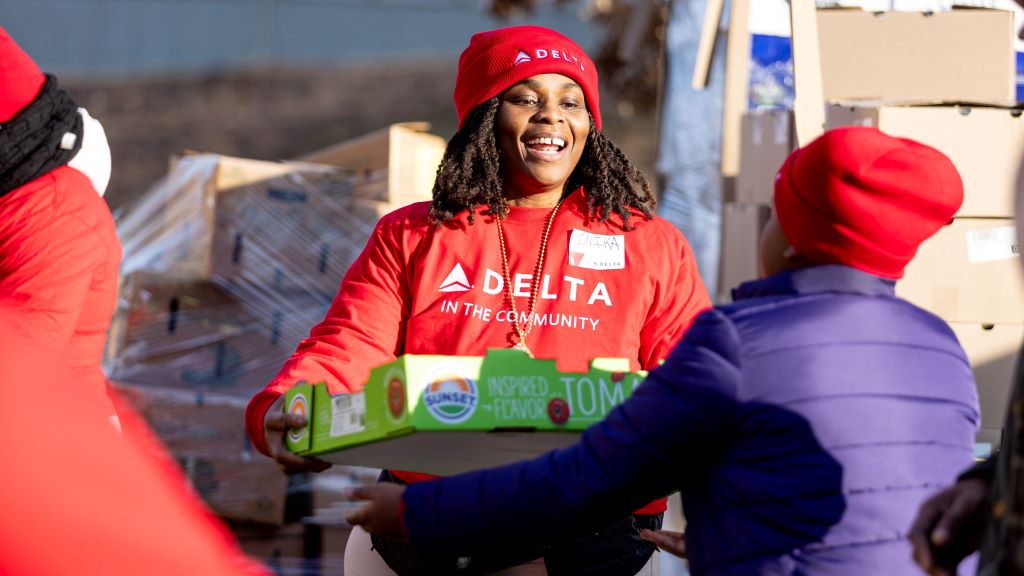 As one of Dr. King’s close associates and often remembered as a “lieutenant” of the Civil Rights movement, Rev. Hosea Williams organized and led several voter registration drives and key marches, including the touchstone march of the movement, the Selma to Montgomery March – and later founded “Hosea Feeds the Hungry” in 1970.

“Spending the day serving members of the community is how Delta people honor Dr. King’s life and legacy,” said Tad Hutcheson, Managing Director- Community Engagement. “Doing our part to build a more equitable world is core to Delta’s mission, and that begins with caring for the those in every community we touch by supporting them in accessing their basic needs.” 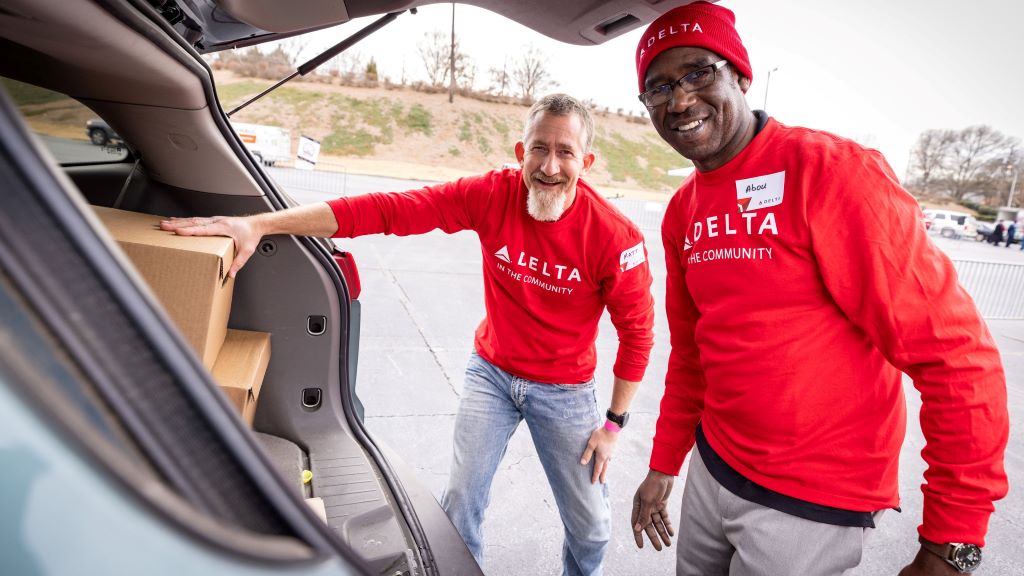 In addition, Delta had the honor of sponsoring UNCF’s 37th annual Dr. Martin Luther King Jr. Awards Breakfast in Los Angeles – a fundraiser supporting the enrollment and retention of college students across the U.S.

Building on the sentiment of the Beloved Community, team members across several divisions volunteered in their local communities. Delta people nationwide served at food banks and participated in local celebrations to honor the life and work of Dr. King. Team members in the Atlanta community also donated several boxes of toiletries and personal care items to The King Center to be distributed to partner organizations by the Atlanta Downtown Improvement District – serving those impacted by homelessness.

"Perhaps the most revealing aspect of this ever-evolving work is that it is never ‘finished’. At Delta, there is always an appetite to go deeper – as Dr. King’s teachings encourages all people to do – to learn more and do more to address systemic and social inequities within and beyond the walls of Delta,” said Keyra Lynn Johnson, V.P. and Chief Diversity, Equity and Inclusion Officer. 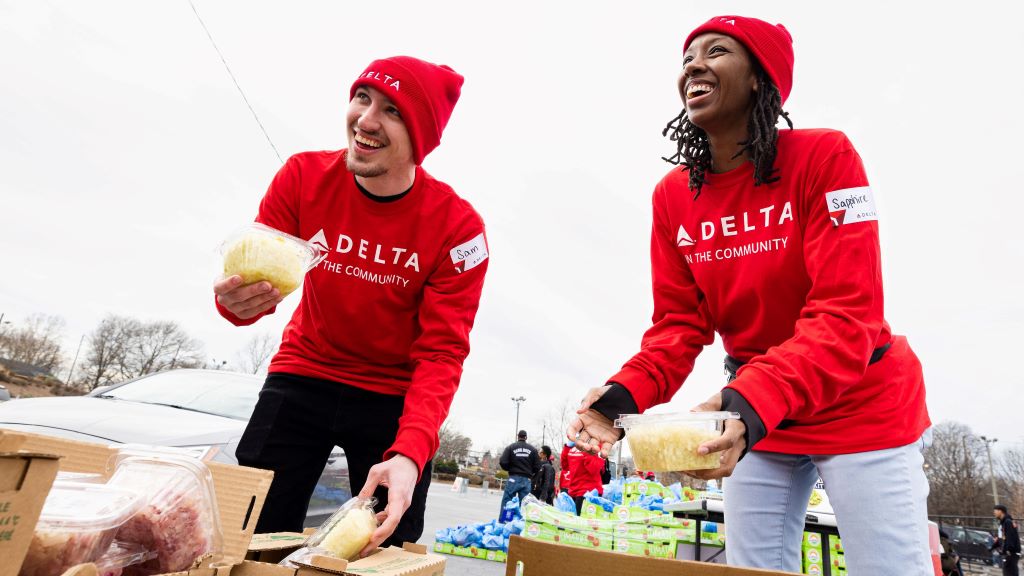