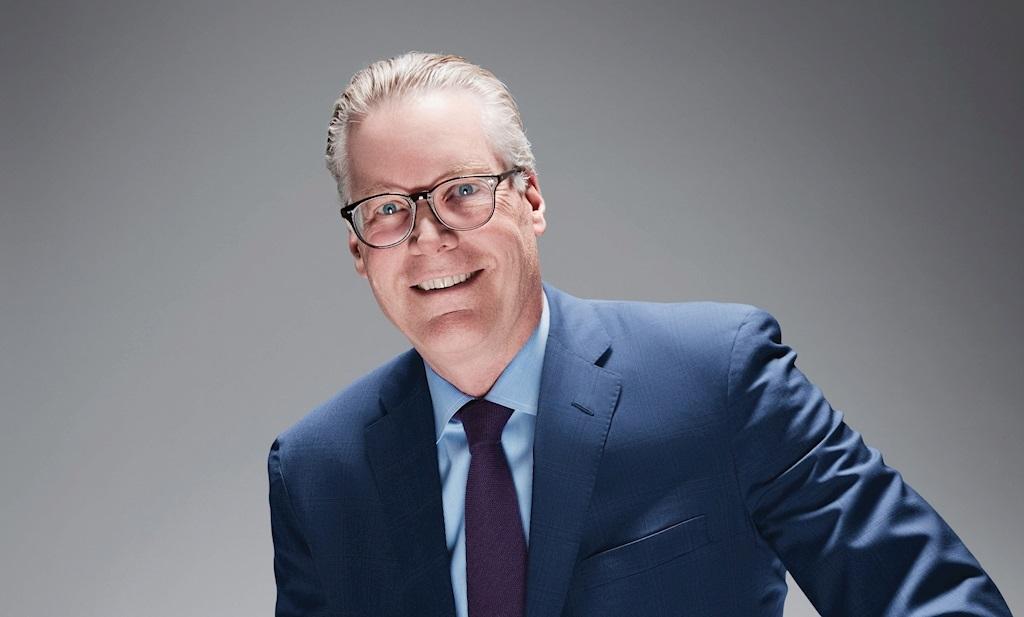 As CEO of Delta Air Lines, Ed Bastian leads a team of 75,000 global professionals that is building the world’s premier international airline, powered by a people-driven, customer-focused culture and spirit of innovation.

Under Ed’s leadership, Delta is transforming the air travel experience with generational investments in technology, aircraft, airport facilities and, most importantly, Delta’s employees worldwide. A 23-year Delta veteran, Ed has been a critical leader in Delta’s long-term strategy and champion of putting Delta’s shared values of honesty, integrity, respect, perseverance and servant leadership at the core of every decision.

Since being named Delta’s CEO in May 2016, Ed has expanded Delta’s leading position as the world’s most reliable airline while growing its global footprint and enhancing the customer experience in the air and on the ground. During his tenure as CEO, Delta has become the world’s most awarded airline, having been named the Wall Street Journal’s top U.S. airline; the top-ranking airline in Fortune’s World’s Most Admired Companies; the most on-time global airline by FlightGlobal; the Platinum Award recipient for operational excellence by Cirium; among TIME100’s Most Influential Companies; a Glassdoor Best Place to Work; and more.

In 2018, Fortune magazine named Ed among “The World’s 50 Greatest Leaders,” and in 2019, he was elected to the membership of the Council on Foreign Relations. Most recently, Ed was awarded for his Executive Leadership in FlightGlobal’s 2021 Airline Strategy Awards and named among the Top 10 CEOs of 2021 in Glassdoor’s Employees’ Choice Awards as a leader who excelled at supporting their people throughout a global pandemic.

Ed’s values-based leadership propelled the airline to become the industry leader and a trusted global brand, guided by empathy, humanity and devotion to service, which has served Delta well in good times and bad. He has served as a Delta leader and steered the company through the most challenging periods of the company’s history, including 9/11, bankruptcy and COVID-19.

As the world emerges from the pandemic, Delta is leading the industry in the recovery, harnessing the power of innovation and Delta’s people-focused culture to set the course for the future of travel. This post-COVID transformation will reshape the customer experience using the latest technology and be powered by our people.

When asked to sum up his job in five words, Ed’s response is: “Taking care of our people.” The answer reflects his leadership philosophy, which is based on the “virtuous circle” – if you take care of your people, they take care of your customers, whose business and loyalty allow you to reward your investors.

Before joining Delta, Ed held senior finance positions at Frito-Lay International and Pepsi-Cola International. Ed started his career with Price Waterhouse, where he became an audit partner in its New York practice.

Ed grew up in Poughkeepsie, New York, and graduated from St. Bonaventure University with a bachelor’s degree in business administration. He lives in Atlanta and is deeply involved in his faith, family and community.