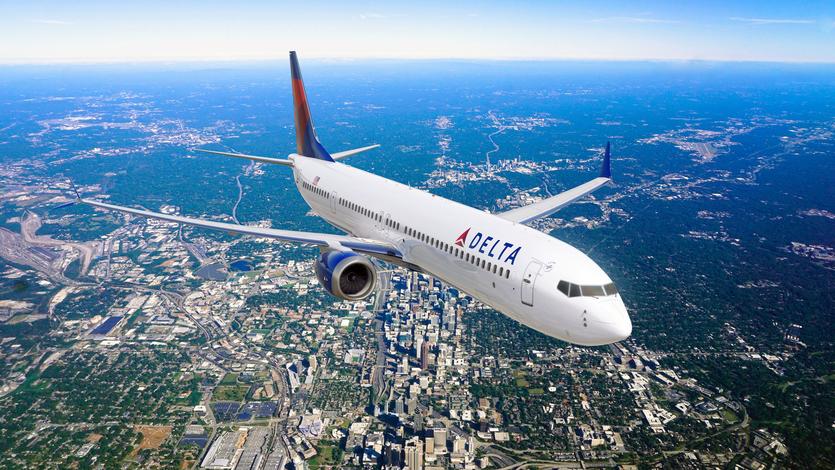 Delta will add 100 state-of-the-art, fuel-efficient Boeing 737 MAX aircraft to its fleet, with options for 30 more. The aircraft, which will begin delivery in 2025, is the 737-10, the largest model in the MAX family. With the order, Delta’s Boeing 737 fleet will grow to more than 300 total aircraft and will be Delta’s second-largest fleet family behind the Airbus A320.

With a top speed of Mach 0.79 and a range of 3,300 nautical miles, the 737-10 has broad flexibility to serve markets across the U.S. within Delta’s industry-leading network. 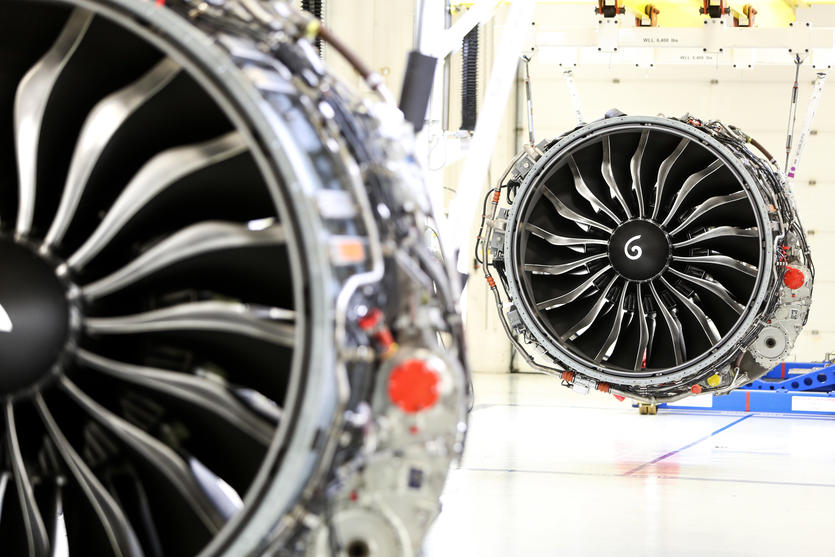 Delta's 737-10 will be powered by the next-generation LEAP-1B engines manufactured by CFM International, a company jointly owned by GE and Safran Aircraft Engines. The aircraft will be 20%-30% more fuel efficient than the retiring planes it will replace.

In July 2022, Delta unveiled an agreement with CFM International to service its next-generation LEAP-1B engines, which power the 737-10, at Delta TechOps, making Delta one of a select number of maintenance, repair and overhaul facilities certified to service the LEAP-1B.

Nearly one-third of the aircraft’s seats will be premium seating.

The cabin will also feature LED lighting that enhances the aircraft’s sense of spaciousness and large pivoting overhead bins. 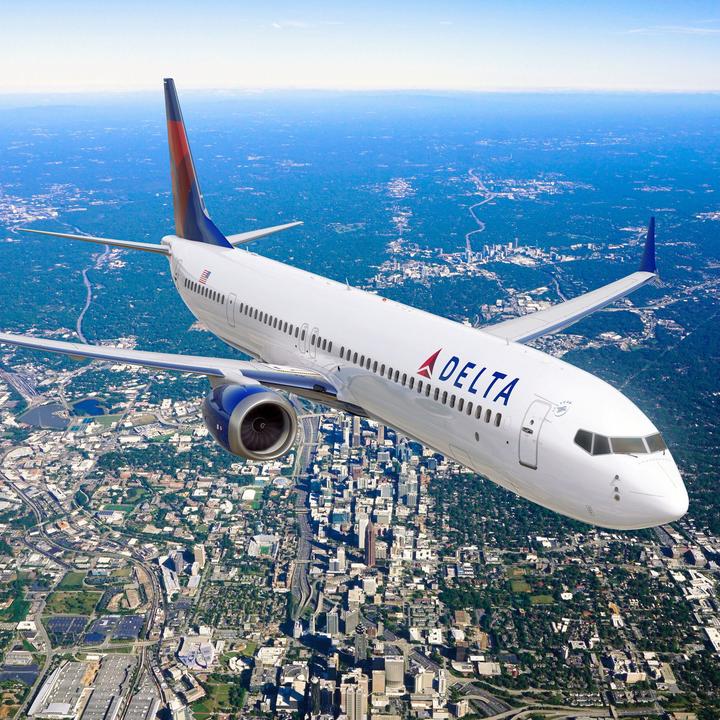 Article
Business
Delta adds state-of-the-art, fuel-efficient Boeing 737 MAX to fleet
The aircraft will be 20%-30% more fuel efficient than the retiring Delta planes it will replace, making the agreement an important step in Delta’s journey toward a sustainable future for aviation. 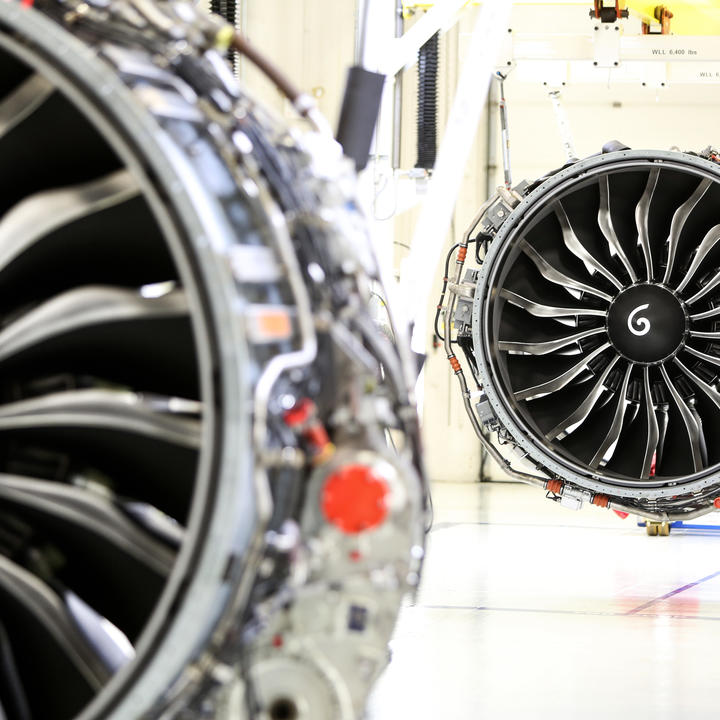 Article
Business
Delta TechOps to provide maintenance services for next-gen LEAP engines
The service agreement was made in conjunction with Delta’s order for 100 next-generation Boeing 737-10 aircraft, which will be powered by the LEAP-1B engine.
Boeing 737-10 Photos
Boeing 737-10 renderings courtesy of Boeing. LEAP-1B engine images courtesy CFM International. (Right click and select "Save image as" to download.)
DELTA NEWS ON THE GO. Subscribe and follow.