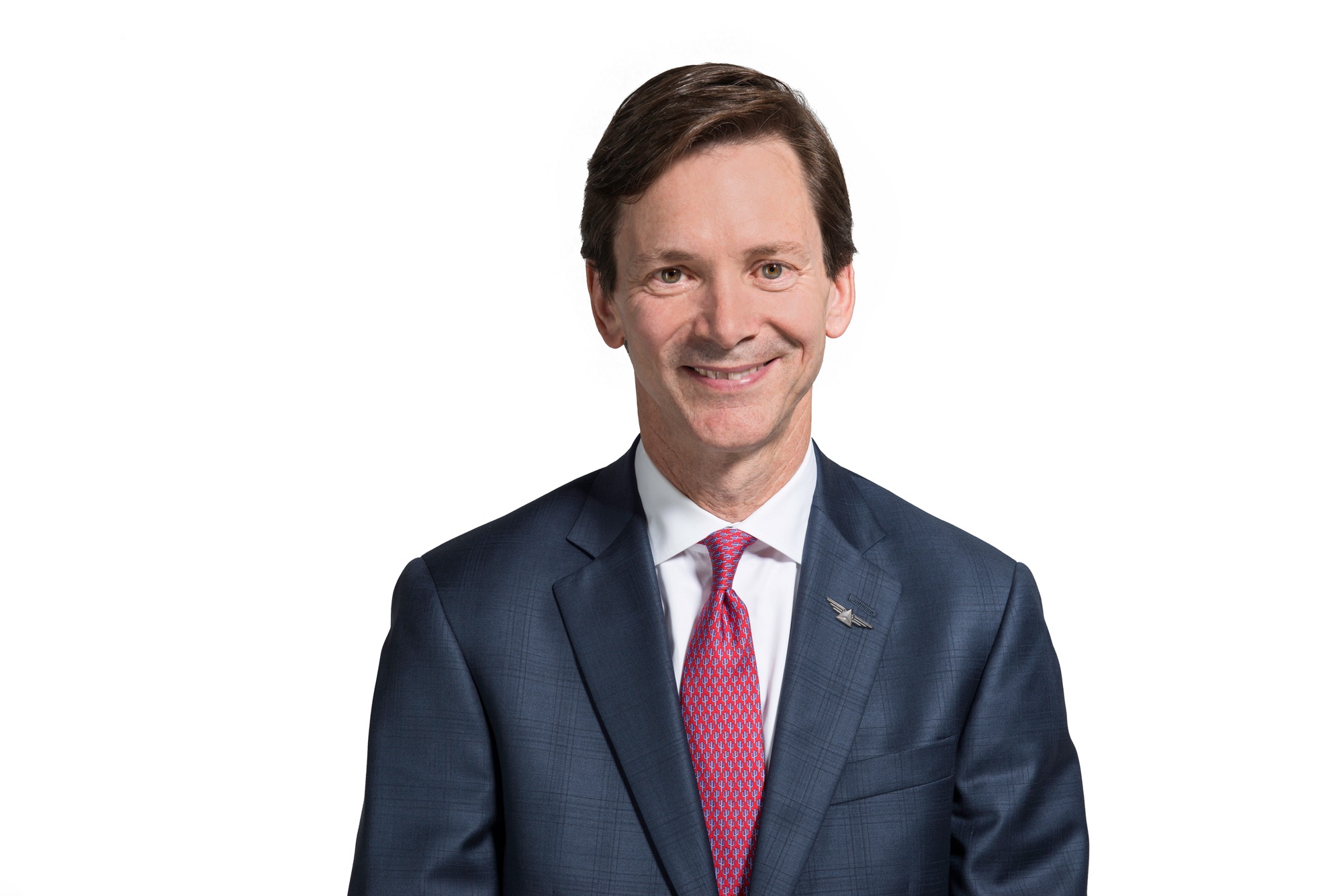 Peter has worked to protect Delta’s freedom to operate by advocating against market distortive subsidies in the industry to ensure fair and open skies. He regularly engages with government stakeholders in the U.S., Mexico, Korea, U.K., China, and the E.U. on matters relating to competition policy, alliances, privacy and compliance.

Before joining Delta, Peter was a partner at the international law firm of Dorsey & Whitney LLP. He chaired the firm’s Policy Committee and the Securities Litigation and Enforcement practice group. He is a Fellow of the American College of Trial Lawyers and has been recognized by numerous organizations and publications including being honored with a Burton Award for public interest, and being named one of the Best Lawyers in America for Bet-the-Company and Commercial Litigation, one of "America's Leading Business Lawyers" by Chambers USA, and Antitrust Lawyer of the year in 2013 by Best Lawyers in America.

Before joining Dorsey, Peter clerked for Judge James B. Loken at the U.S. Court of Appeals for the Eighth Circuit.

Peter serves as a member of the Boards of the Delta Air Lines Foundation, the Alliance Theater, the Chick Fil-A Foundation, The United Way of Greater Atlanta, and the Georgia Chamber of Commerce. He was also appointed by Gov. Nathan Deal to serve on the State of Georgia Judicial Selection Commission. 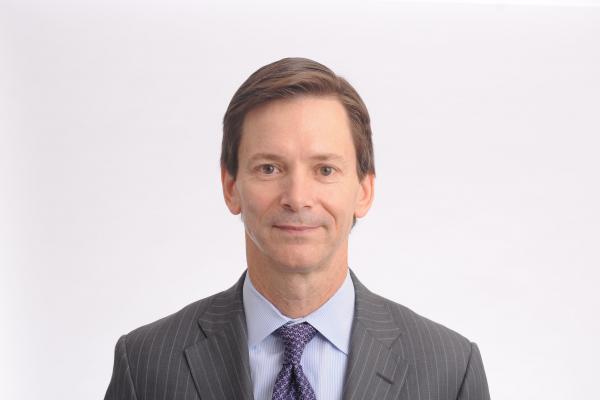 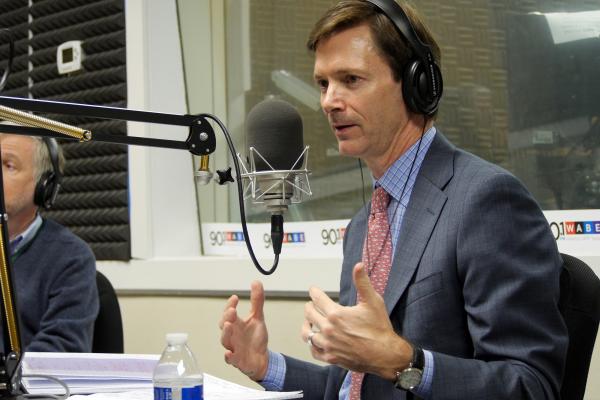 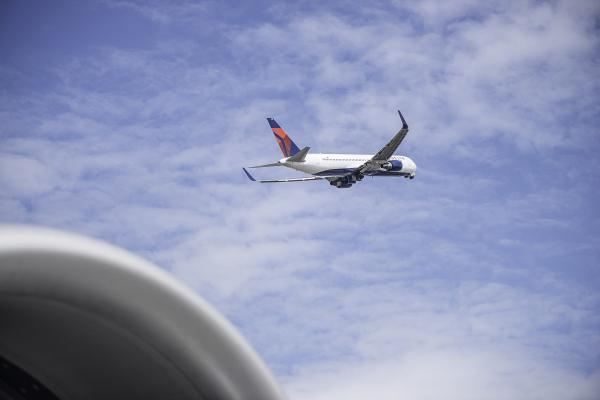 The top legal and policy issues facing Delta in 2016