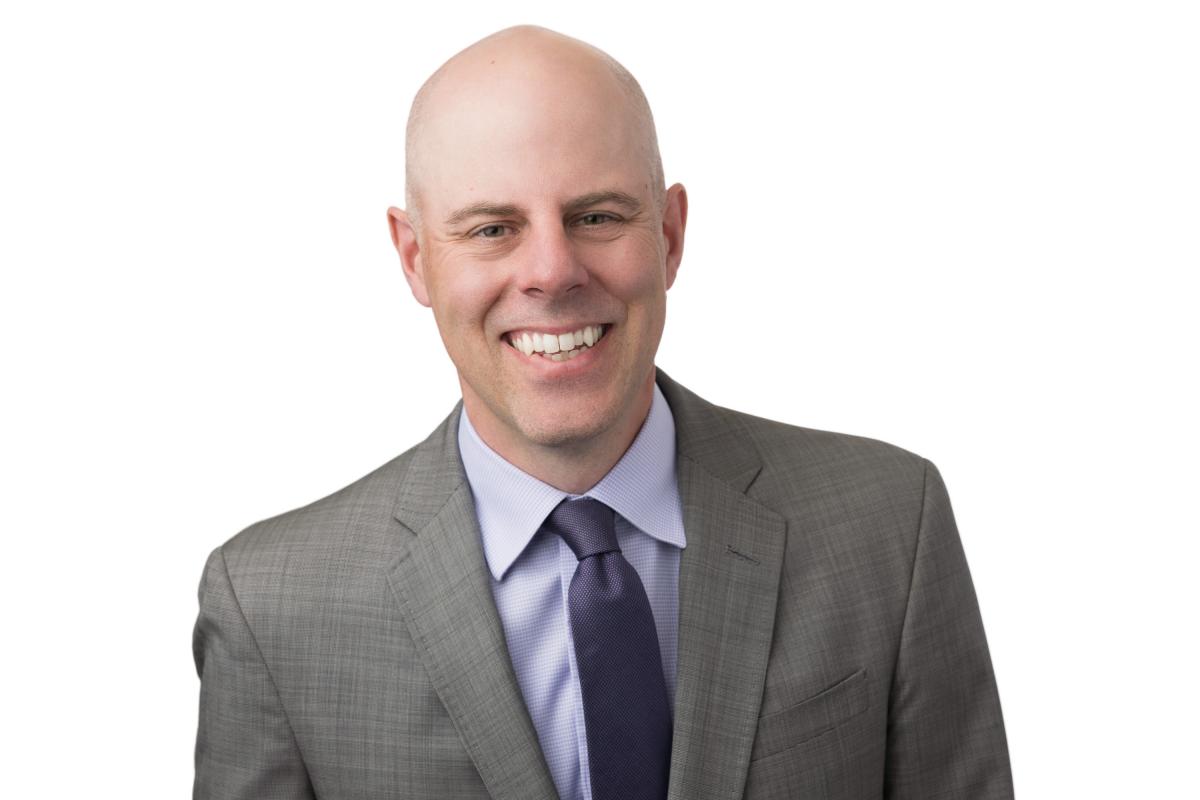 Bob joined Delta in September 2013 as Managing Director for Government Affairs. Prior to joining Delta, Bob was the Deputy Assistant Secretary in the Office of Aviation and International Affairs at the U.S. Department of Transportation (DOT). In this role, he implemented economic and competition policy affecting the air transport industry and coordinated the Department’s international activities. While at DOT, he also served in the Office of Budget and Programs and Office of Government Affairs.

Bob began his career working for U.S. Senator Edward M. Kennedy and later served as U.S. Representative John W. Olver’s Legislative Director where he focused on transportation budget policy. He left Capitol Hill for two years to work in the Japan Ministry of Transport and Parliament in Tokyo as a Mike Mansfield Fellow. After returning to the United States, he became the Chief of Staff to U.S. Representative Martin T. Meehan and later served as the Senior Advisor to Chairman John W. Olver on the U.S. House of Representatives Subcommittee on Transportation and Housing Appropriations.

He holds a bachelor’s degree in political science and history from the University of Massachusetts at Amherst and an MBA from the George Washington University.