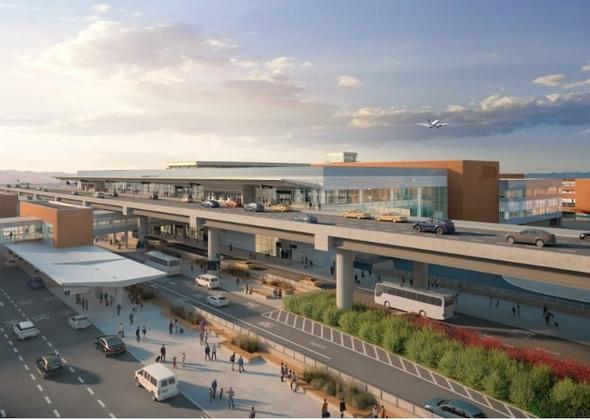 Download
Delta’s newest and largest Delta Sky Club, innovative experiences and fast access to world-class adventure resorts are complemented by iconic design elements that welcome travelers from across the globe.
DELTA NEWS ON THE GO. Subscribe and follow.

Delta Flight 2020 departed for Atlanta from Salt Lake City International Airport’s stunning new Concourse A Tuesday, marking the official first flight in Delta’s new home in this core hub after a decade of partnership in planning, design and construction to deliver the first U.S. global aviation hub of the 21st century.

“I want to congratulate the Salt Lake City leadership for their vision and partnership in creating this iconic new air travel experience,” said Delta CEO Ed Bastian. “On behalf of Delta’s global workforce, and the more than 4,000 employees based in SLC, we look forward to welcoming and serving our customers traveling to, from and through the Mountain West region.” 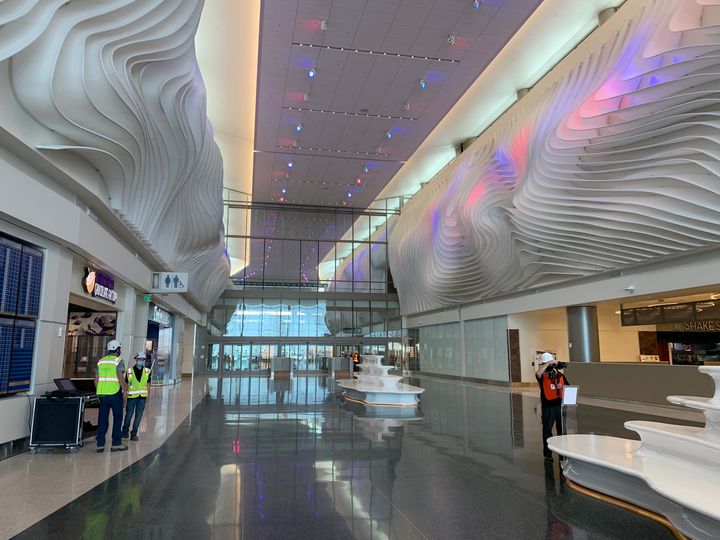 The new SLC includes convenient amenities designed to enhance the overall travel experience. From a more efficient baggage-handling system that accommodates luggage of all sizes and shapes so skis don’t  need to be dropped off at a special counter to a state-of-the-art parking garage with a mobile app service to remind passengers where they parked their car, the new SLC was designed with today’s traveler in mind.

As a mid-sized hub connected to global destinations, the new Salt Lake City airport will remain an important part of Delta’s overall network strategy as the airline recovers from the global pandemic. Delta’s involvement in the completion of this airport, coupled with the airline’s extension of its current lease through 2034, stands as a testament to the relationship between Delta, the state of Utah and the airport.

“This day has been years in the making,” said Bill Wyatt, Executive Director of Salt Lake City Department of Airports. “To say we are excited to be here today is an understatement. After six years of construction and many more years of planning, we are proud to open the first new U.S. hub airport in the 21st century.”

The new airport also boasts Delta’s newest and largest Delta Sky Club at 28,000 square feet. With a unique look inspired by the canyons and landscape of the region, the Club offers guests views of the Wasatch Range from the covered open-air Sky Deck and a 360-degree fireplace in the middle of the lounge on their journey through the Beehive State.

Delta is investing more than $12 billion in airport projects that modernize the airline’s hub infrastructure and customer experience, including new construction at Los Angeles International Airport and New York’s LaGuardia Airport in addition to the work in SLC.

Delta people have played key roles since day one in contributing to the new SLC, which opens on time and on budget.

Salt Lake City International Airport will remain an important part of Delta’s overall network strategy as the airline recovers from the global pandemic. Delta’s involvement in the completion of this airport, coupled with the airlines’ extension of its current lease through 2034, stands as a testament to the relationship among Delta, the airport, and the state of Utah.

“For the past 60 years, Delta has remained a steadfast, strategic partner to the Salt Lake City International Airport and today, we are gathered to celebrate the opening of the new gold standard for travelers coming to or through this great region that we’ve built together,” said Scott Santoro, Delta’s Vice President - Sales for the West Coast. “This incredible space is more than the largest new build in the Western United States for more than 25 years. It solidifies Delta as the airline of choice for passengers traveling to, from, and through Salt Lake for both business and leisure travel for years to come.”

Editor's note: this article has been updated to correct the number of gates in Concourse A. 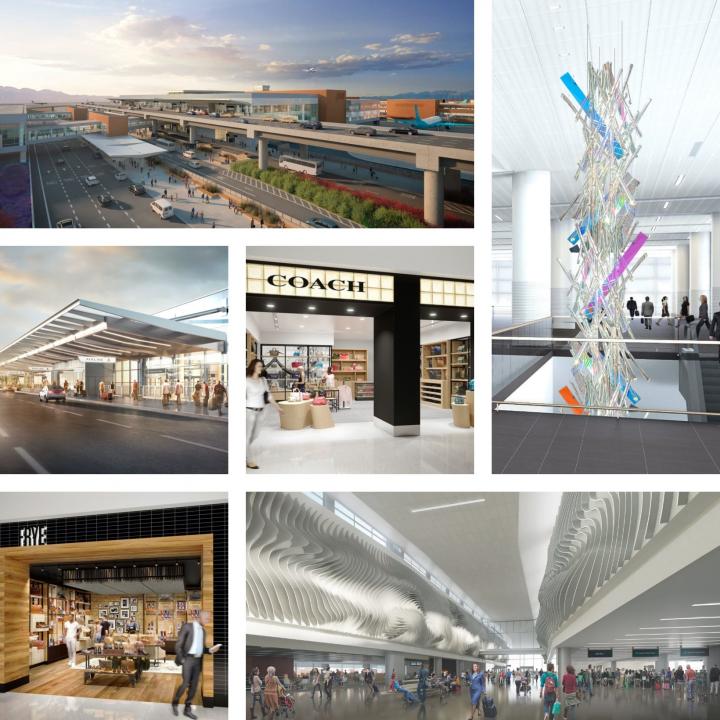 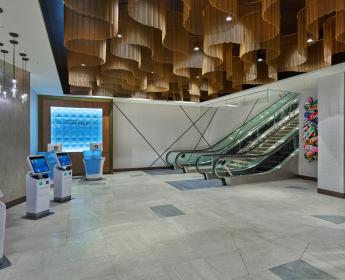