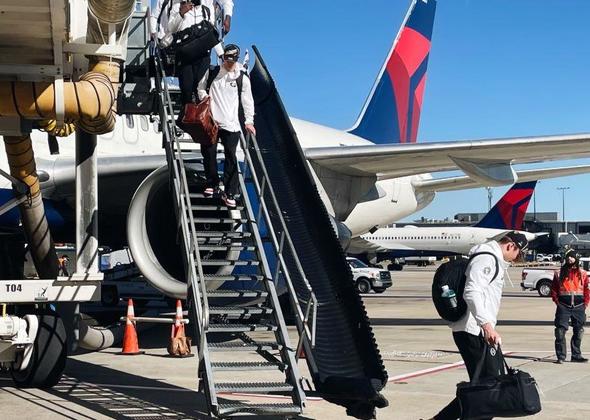 Download
Delta people welcomed the Georgia Bulldogs home after an emotional victory for the NCAA College Football Playoff National Championship title for the first time in 41 years.
DELTA NEWS ON THE GO. Subscribe and follow.

The Georgia Bulldogs returned to Atlanta on Tuesday after an emotional victory against Alabama’s Crimson Tide in the NCAA College Football Playoff National Championship. UGA players and coaches were greeted by proud Delta employees as they brought the title back to Georgia. 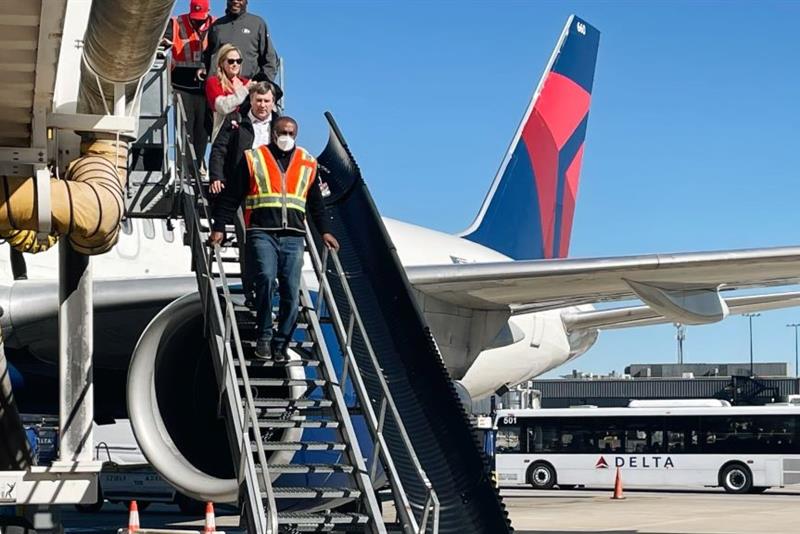 Photo: UGA Coach Kirby Smart is greeted by Delta employees as he steps off the plane on Tuesday.

Delta’s relationship with UGA dates to 1980, when the airline transported the team under coach Vince Dooley to New Orleans, defeating Notre Dame to win their last national title. 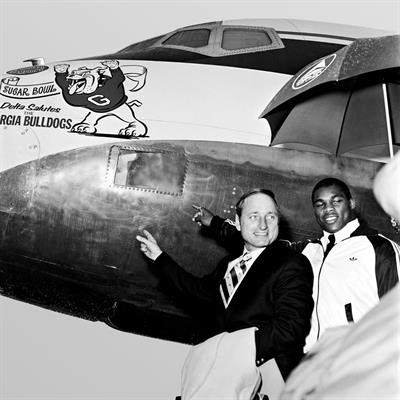 Photo: Vince Dooley and Herschel Walker flying to the Sugar Bowl in New Orleans, where they defeated Notre Dame. This was a DC-8.

Monday night’s 33-18 victory comes after a successful regular season but disappointing SEC Championship contest against Alabama. In that SEC title match, the Crimson Tide defeated UGA, 41-24, handing them their only loss of the season, but Georgia battled back in the College Football Playoffs, handily defeating Michigan, before avenging its only loss in the title rematch in Indianapolis.

Delta has carried both national championship contestants and 12 other schools to Bowl games this season, including:

Delta is the Official Airline of Champions, and since 2000, has carried more than 50 teams to the pinnacle of their respective sports, including the current titleholders in the NHL, NBA, NFL and MLB.

Delta recently became the Official Airline of Team USA, and will manage travel for U.S. Olympians and Paralympians to Beijing 2022, Paris 2024, Milano Cortina 2026 and LA28. 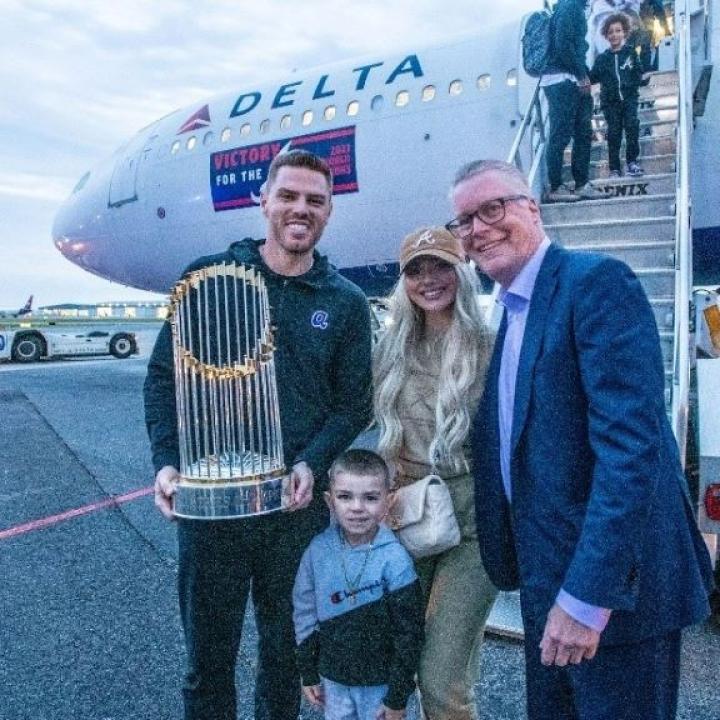